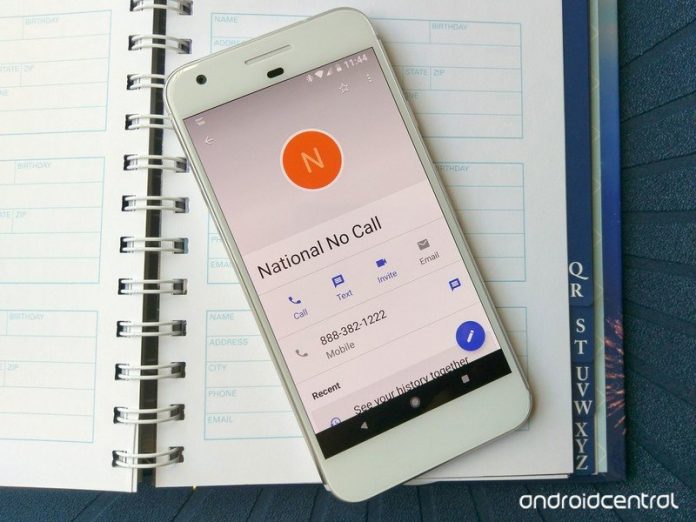 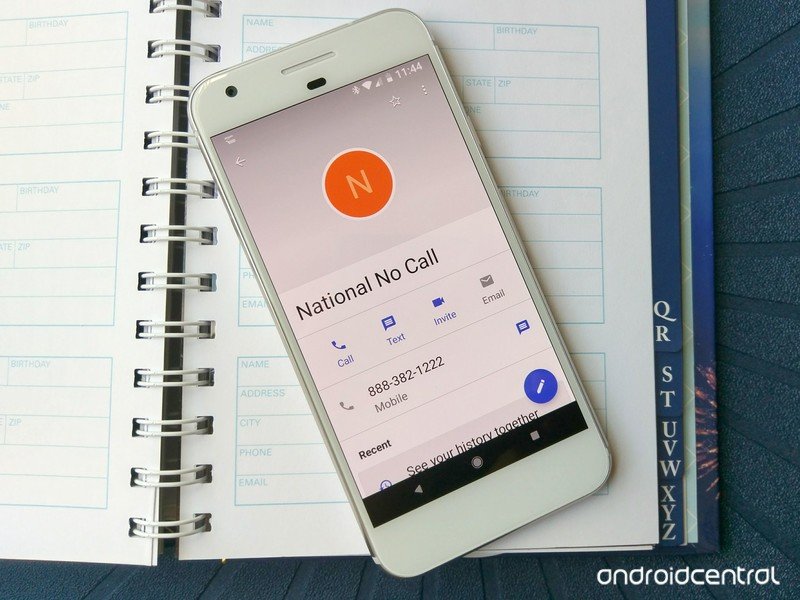 The Federal Communications Commission (FCC) today adopted new rules that require the industry-wide implementation of the STIR/SHAKEN protocol to combat spoofed robocalls. All carriers and phone companies in the U.S. must enable called ID authentication on their networks using STIR/SHAKEN by June 30, 2021.

As per the FCC, eliminating the wasted time caused by illegal robocalls could save more than $3 billion annually. It also says that American consumers lose approximately $10 billion annually to fraudulent robocall schemes.

Even though the FCC had asked carriers to adopt the STIR/SHAKEN protocol in 2018, only a few carriers have rolled out the technology so far. Moreover, authentication is available only on select phones and the systems currently in place aren’t integrated to work across networks.

The Congress had passed the TRACED Act in December last year, which mandated the protocol to identify illegal robocalls and gave the government new powers to find and prosecute robocallers.