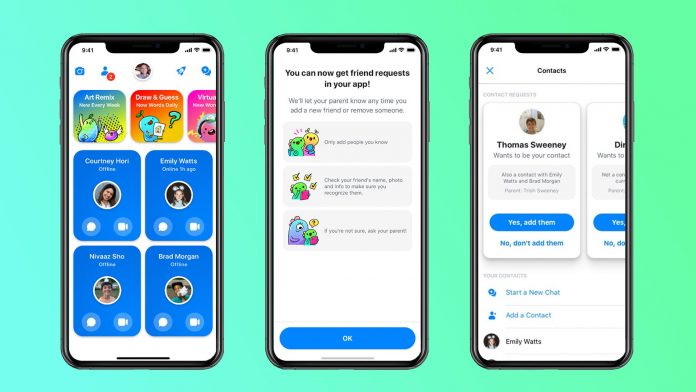 Facebook has announced the launch of Messenger Kids in over 70 more countries as well as several new features for parents to help their children connect with friends and family during the global health crisis.

The new features include Supervised Friending, which gives parents the option to allow their kids to accept, reject, add or remove contacts.

When a child takes a friending action, parents will be notified through Messenger and can override any new connections made by going to the Parent Dashboard, where they will also be able to see a log of recent activities.

Facebook is also letting parents approve other adults to connect their child with other children through group chats in the Messenger Kids app. Facebook likens the feature to how a teacher might “help their child navigate classroom or team friendships” in the real world.

Lastly, parents in the U.S., Canada and Latin America can now make their children’s name and photo visible to certain users. 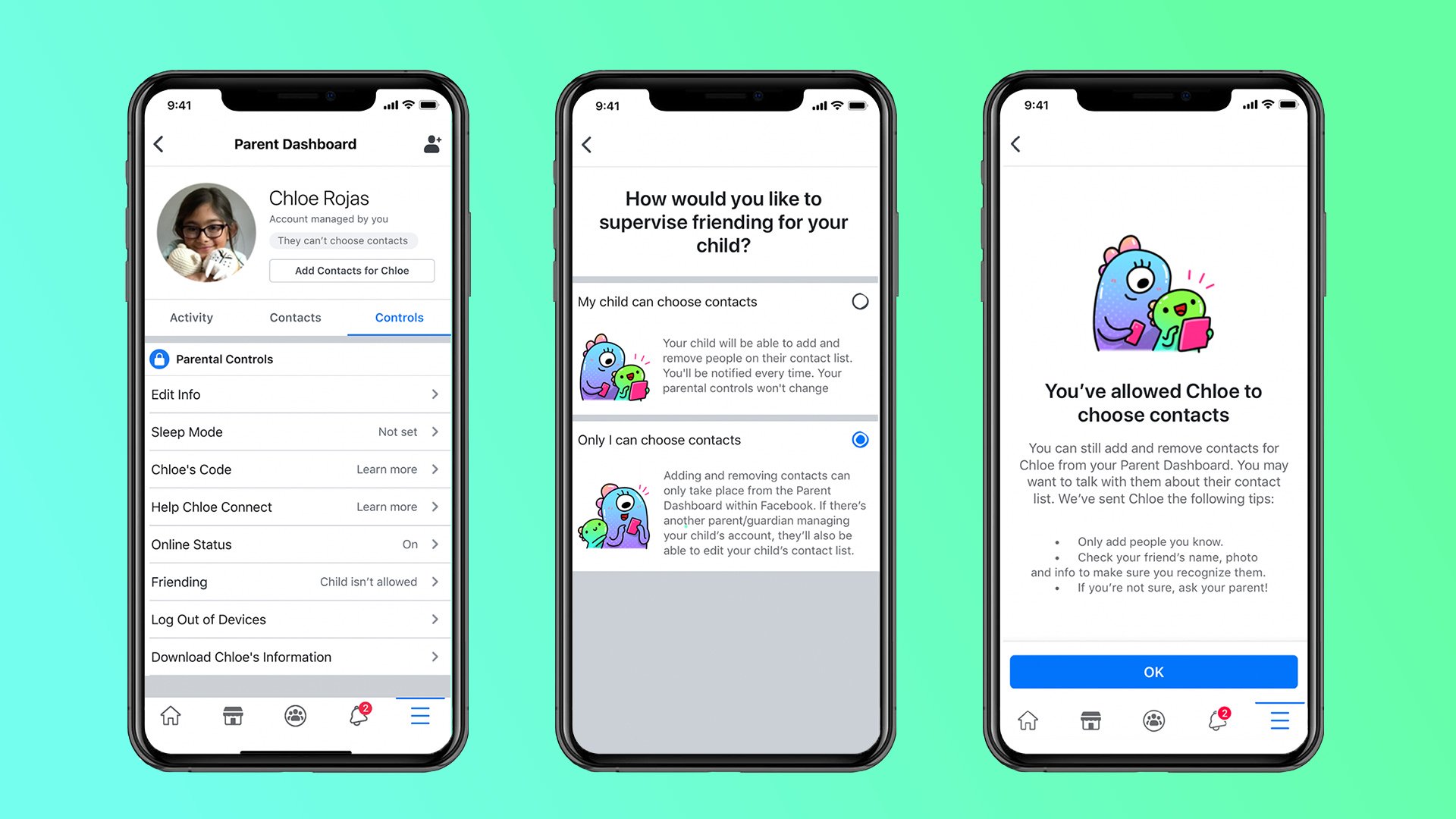 Facebook originally launched Messenger Kids in the United States in December 2017, aimed at kids under the age of 13. The app has arrived in a handful of additional countries since then, but today’s announcement is its broadest rollout by far.

Facebook said that it developed the app with guidance from the National PTA, as well as experts in child development and online safety. Messenger Kids does not require children to create a Facebook account, but instead asks parents to download the app, authenticate it, and then create a miniature profile of their kid that is linked to the parent’s Facebook account.