Home News Disney+ is now live on India's Hotstar: Everything you need to know
News 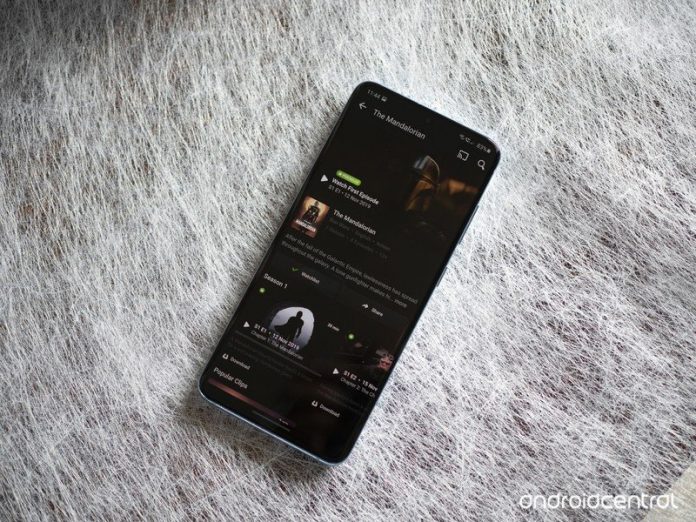 Here’s what you need to know about Disney+ in India. 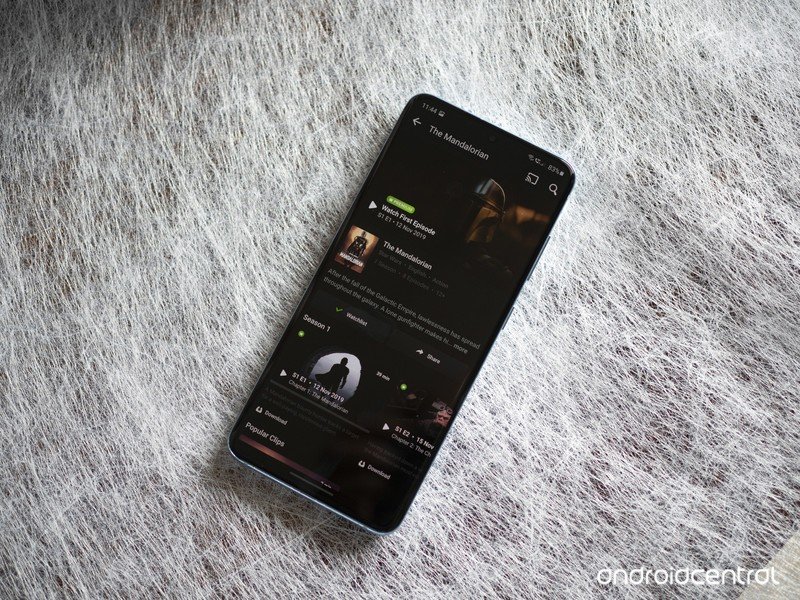 Five months after its launch in the U.S., Disney+ has made its debut in India. Content from the streaming service has been integrated into Disney-owned Hotstar’s library, and that’s a smart move because Hotstar already has over 300 million users in the country.

Disney+ is binging its original shows like The Mandalorian, and offering titles from the entire Star Wars franchise, Pixar and Marvel content, and so much more. Most of the Disney+ content is available in regional languages, with users able to stream in Hindi, Telugu, and Tamil.

Here’s everything you need to know about Disney+ Hotstar in India.

How much does Disney+ Hotstar cost?

With the integration of Disney+ content, Hotstar has been rebranded to Disney+ Hotstar. There is a free tier that includes ads, and two paid plans. The Disney+ Hotstar VIP plan costs ₹399 ($5.30) a year, and it includes access to selected TV series and movies from Disney’s back catalog — including the Marvel Cinematic Universe, The Lion King, Mickey Mouse, Doraemon, and more — in several Indian languages.

The Disney+ Hotstar VIP plan also includes access to all major sporting events, including cricket, football, Formula 1, and more. This plan used to cost ₹365 ($2.85), and the minor increase in cost is well worth access to all the new Disney content.

If you want to stream Disney+ originals and access international TV shows from the likes of HBO, Showtime, and Fox, you’ll want to subscribe to Disney+ Hotstar Premium. This plan lets you stream shows like The Mandalorian, the entire Star Wars franchise, and so much more. You also get unlimited access to all of Hotstar’s sporting content.

Disney+ Hotstar Premium costs ₹1,499 ($20) a year, an increase of ₹500 ($7.75) from Hotstar’s previous premium plan. What that means is that you’re basically paying just ₹500 a year for Disney+ content in India. And no, if you’re wondering, there is no way to just subscribe to Disney+ content on Hotstar.

How many devices can I stream on simultaneously?

Like Hotstar’s previous plans, you only get to stream premium content on one device at a time. That’s the trade-off for the low annual fee, so if you need to stream shows on more than one device, you’ll have to set up another account. This limitation is only for content that’s tagged premium; other TV shows and movies can be streamed on two devices at once.

What if I’m already subscribed to Hotstar’s premium plans?

The Hotstar UI hasn’t changed much, but there is now a dedicated Disney+ section that hosts all the Disney content. Like the Disney+ app in other regions, it is broken down into five categories: Disney, Pixar, Marvel, Star Wars, and National Geographic. The category-wise breakdown makes it easy to find your favorite TV shows and movies.

What shows and movies are available to stream?

Back when Disney+ launched, it made a big deal about offering The Simpsons, the first time the show was available on a streaming service. However, the show is not available in India. I also couldn’t find X-Men: The Animated Series, and movies from the back catalog, including The BFG, The Sound of Music, and so on.

For now, the notable omission is The Simpsons. But there is a lot of content available to stream on Disney+ in India, and here’s a short list of the best TV shows and movies available right now:

No. Hotstar is still limited to 1080p content, and there’s no Dolby audio here either. The bitrate hasn’t changed, and I measured an average of 3.5Mbps at 1080p. For some context, most Netflix shows at 1080p have more than double that bitrate, and I usually see a bitrate of 7.5Mbps to 10Mbit.

Of course, Disney+ content in the U.S. is available in 4K, and when I tested the service over there, I got a bitrate of 17Mbps to 20Mbps. Having said that, you’re essentially paying a tenth of what Disney+ costs in other markets, so it isn’t too bad a trade-off.

This is just the start of Disney+ in India, and we should see a lot more from the service in the coming months and years. Disney automatically gained access to a huge userbase by integrating its catalog within Hotstar, and that solidifies the rebranded Disney+ Hotstar as the best streaming platform in India. 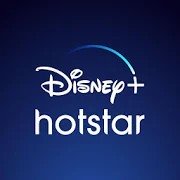 From ₹399 at Hotstar

The addition of Disney+ makes India’s best streaming service even better. You can now stream your favorite shows and movies in the Star Wars universe, access content from Disney’s back catalog, all movies in the Marvel Cinematic Universe, and so much more. The best part is that Disney+ content in India costs a tenth of what you normally pay for the service in other regions.

Facebook
Twitter
Pinterest
WhatsApp
Previous articleApple Music Was Second Biggest Global Music Streaming Service in 2019
Next articleDeadpool is now in Fortnite, here’s how to get him