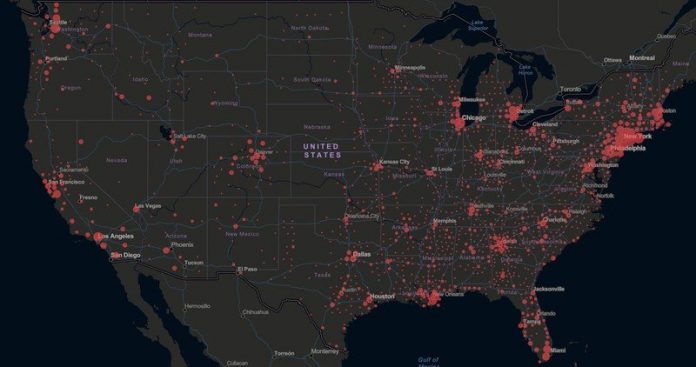 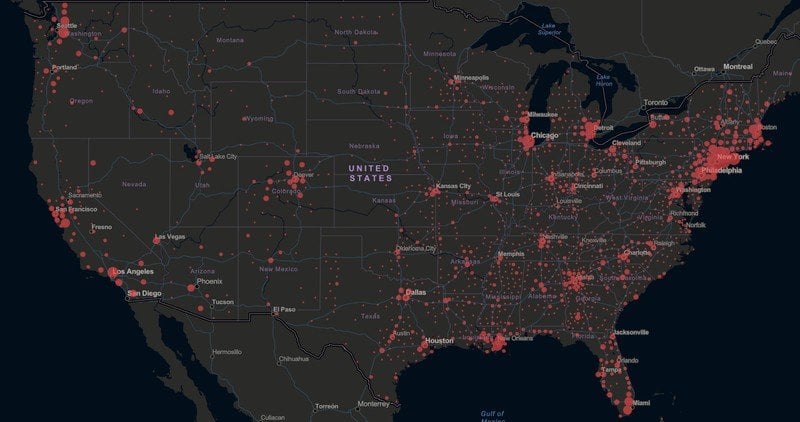 The coronavirus has spread to 181 countries around the world, and it shows no signs of abating. The pandemic has proved particularly devastating in recent weeks, with total confirmed cases crossing 1.3 million and fatalities of over 76,500 globally.

The virus has effectively shut down all sporting leagues around the world, major gatherings including tech events and music festivals, and closed down restaurants and malls. It also put a major dent in the airline industry, and is causing panic-buying across the globe, leading to severe food shortages.

April 7, 2020: Microsoft asks all U.S. employees to work from home ‘until further notice’

April 1, 2020: UN warns of global instability, and Bill Gates has the answers

Get real-time global data on COVID-19 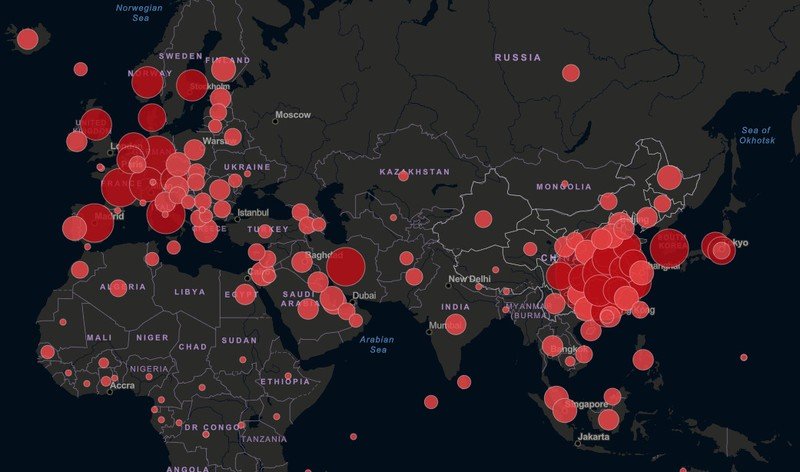 The best resource for real-time information on COVID-19 infection rates globally is the dashboard maintained by the Center for Systems Science and Engineering at Johns Hopkins. It provides a real-time view of the virus’ spread around the globe, and has a country-wise breakdown of infection rates and total deaths/recoveries.

You also get a city-wise breakdown of COVID-19 cases in the U.S., Canada, and Australia. The dashboard plugs into several data sources, including the World Health Organisation, the Centers for Disease Control and Prevention, China’s National Health Commission, the European Centre for Disease Prevention and Control, and local government data. You can also head to the WHO and CDC to know more about the virus and how you can stay safe:

COVID-19 has caused several cancellations, including Mobile World Congress, the largest mobile-related event in the world. With the rising risk of infection and restrictions on global travel, most brands are rescheduling, canceling, or switching to virtual events to limit the spread of the coronavirus.

A lot of tech events are still going on as planned, but will now be held online to prevent the spread of the coronavirus. That includes Google’s annual I/O, where the tech giant usually showcases its latest software efforts. These are the events that will now be conducted over the internet:

Product delays due to the coronavirus

The coronavirus effectively shut down China’s manufacturing industry for several weeks, and that will have long-term effects for tech brands. It’s business as usual for the industry for now as most manufacturers stockpile products months in advance, but we’re already seeing the likes of Apple and Microsoft slashing their earnings forecast for Q1 2020.

The real effect of the coronavirus will be felt in the coming weeks as components run into shortages. Although companies like Samsung don’t rely on China for manufacturing anymore, the individual components that go into your phone are still manufactured predominantly in the country. We’ll be monitoring the situation closely, but for now there have not been any major product delays because of the virus.

COVID-19’s effect on the tech industry

I've been using gesture navigation on my smartphones since the iPhone X came out, and I was thrilled when some
Read more
News

Things have changed in the short term, but are sticking to the plan for the final release.Without a Google I/O
Read more
News

I've been using gesture navigation on my smartphones since the iPhone X came out, and I was thrilled when some
Read more

Things have changed in the short term, but are sticking to the plan for the final release.Without a Google I/O
Read more

Samsung and Google team up to bring RCS to Galaxy phones

Google's RCS isn't locked to Messages anymore.What you need to knowSamsung has worked with Google to enable RCS in Messages.Users
Read more