Home Reviews Before and after: Galaxy S20 Ultra camera update is a mixed bag
Reviews

Before and after: Galaxy S20 Ultra camera update is a mixed bag 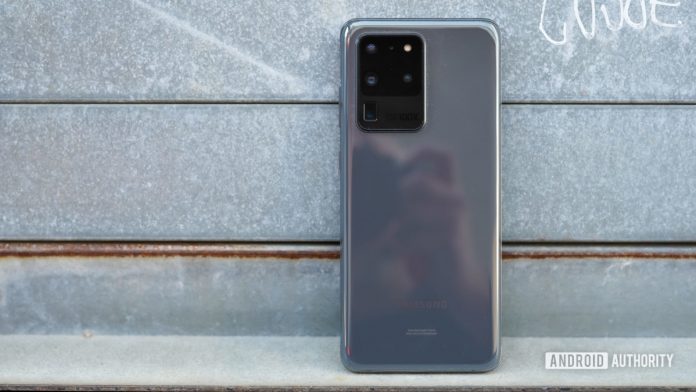 The Samsung Galaxy S20 Ultra is a powerful, formidable smartphone. As is often the case with fresh hardware, however, the software wasn’t quite ready at launch. The Galaxy S20 Ultra camera app suffered from some performance issues. In response, Samsung issued a software update to resolve the problems. Did Samsung get the job done? We took the revised camera software out for a spin to see.

Most Galaxy S20 units shipped with an initial software build of G988U1UEU1ATBN. The release date for that build was February 29 and included the March 1 security update. By now, most S20 owners should have received the latest update, from March 27, which is G988U1UEU1ATCH, or ATCH for short.

The change log for ATCH references only one thing, security. It doesn’t make mention of the camera at all. Lest you be unconvinced, Samsung has confirmed to Android Authority that the ATCH build does in fact bestow new code upon the Galaxy S20 Ultra camera.

What, exactly, does ATCH do? The problem facing the S20 Ultra camera was its ability to focus. The camera app was often slow to snap to focus, or, worse, spent time hunting around for a focus spot. We highlighted the issue in our video review of the S20 Ultra.

How are the results? We have opinions.

Editor’s note: For this comparison, we recreated shots we took during our initial Galaxy S20 Ultra review period. We tried to match the shooting conditions to the best of our ability. 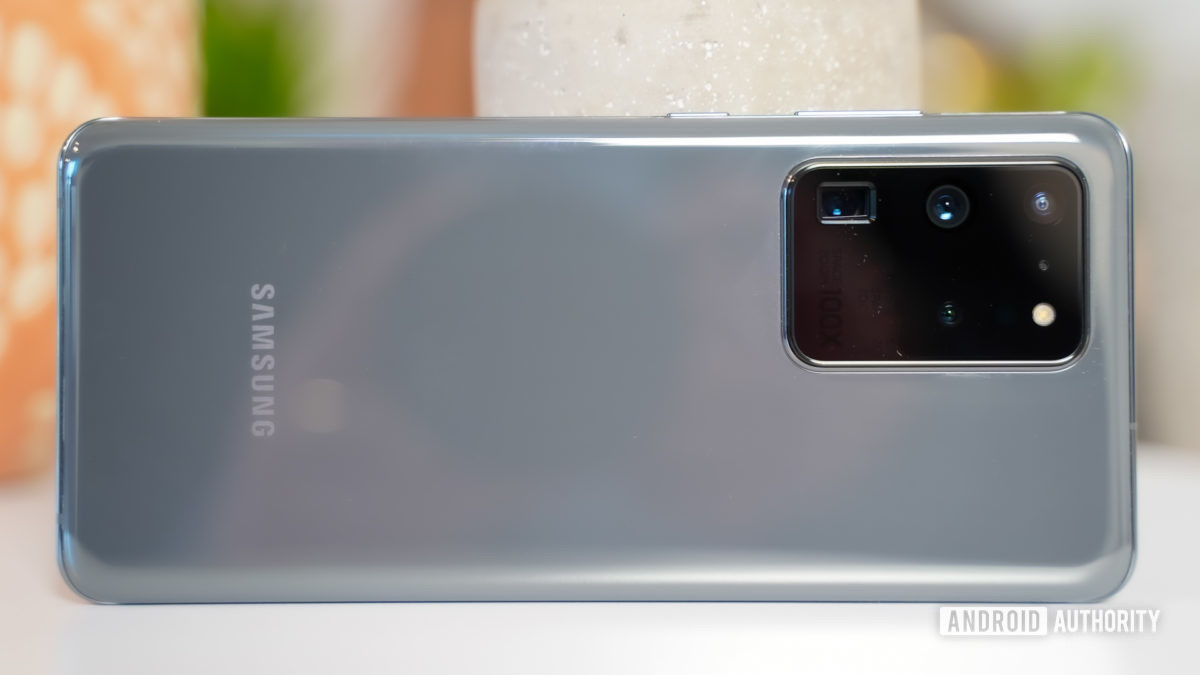 The S20 Ultra camera app is slightly better. It is much faster to focus when shooting in bright light. No longer does the software poke around for something on which to lock focus. The same isn’t quite true in low-light situations. I found focus still a bit slow to come by when shooting in dimly lit spaces.

While that is somewhat good news, there’s some bad news. In a bid to improve focus, the software appears to be over-sharpening photos. This makes for noisy, displeasing results on occasion. The noise is most obvious if you zoom in on the images. Here is a series of before-and-after comparisons so you can see the differences for yourself. 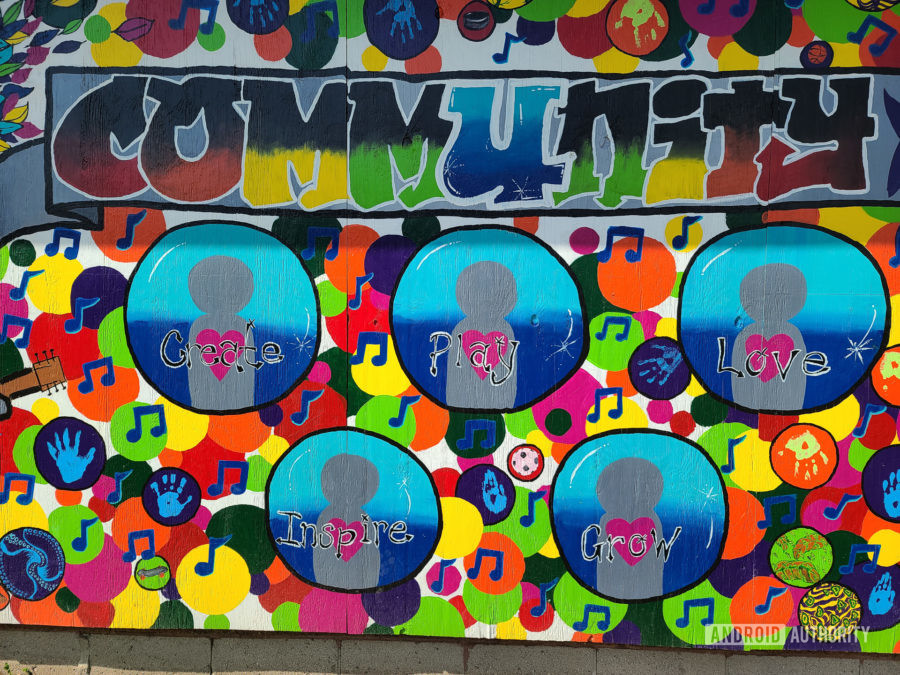 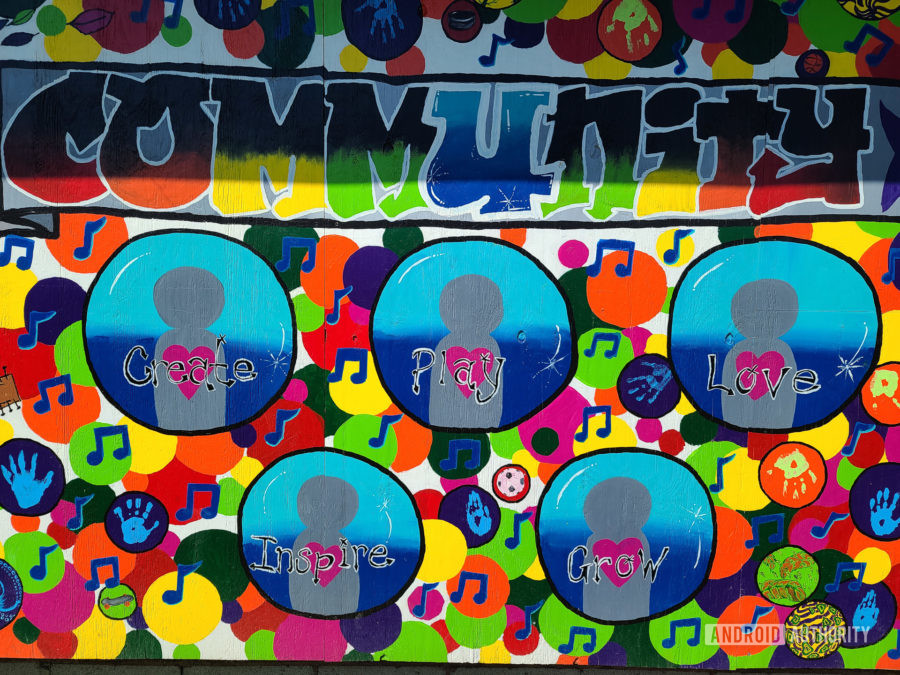 In this color sample, you can plainly see more detail in the shot on the left, while the image on the right is noisier and slightly overexposed. I also think Samsung is boosting the colors a bit more than it was before. 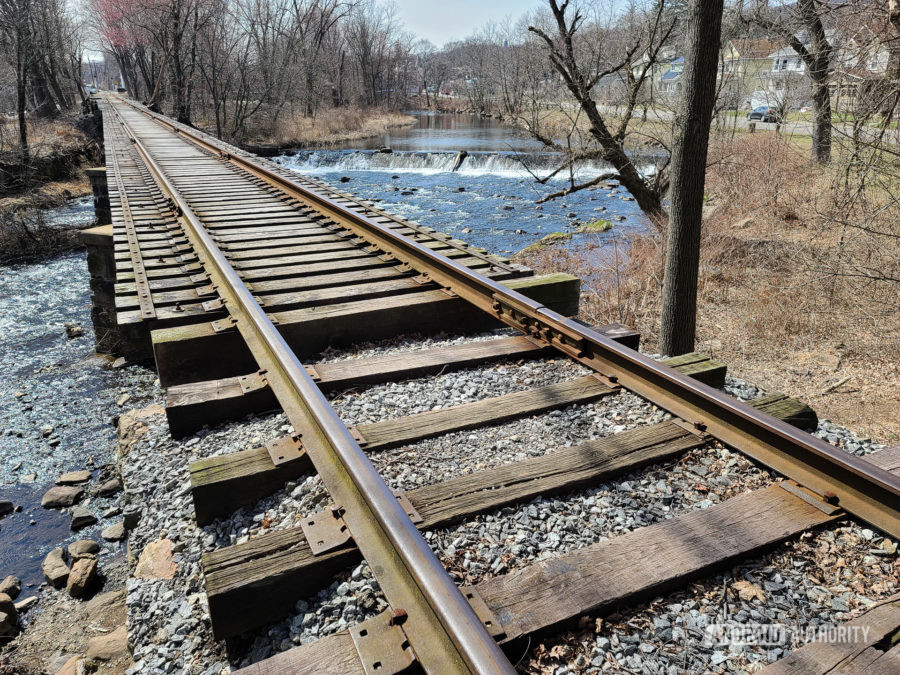 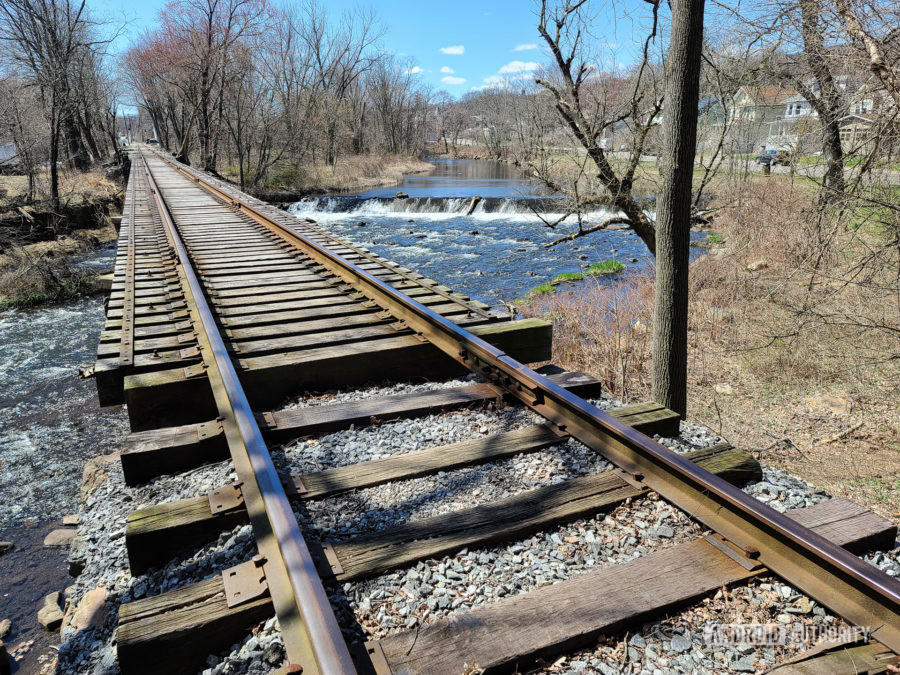 Here are more images to compare: 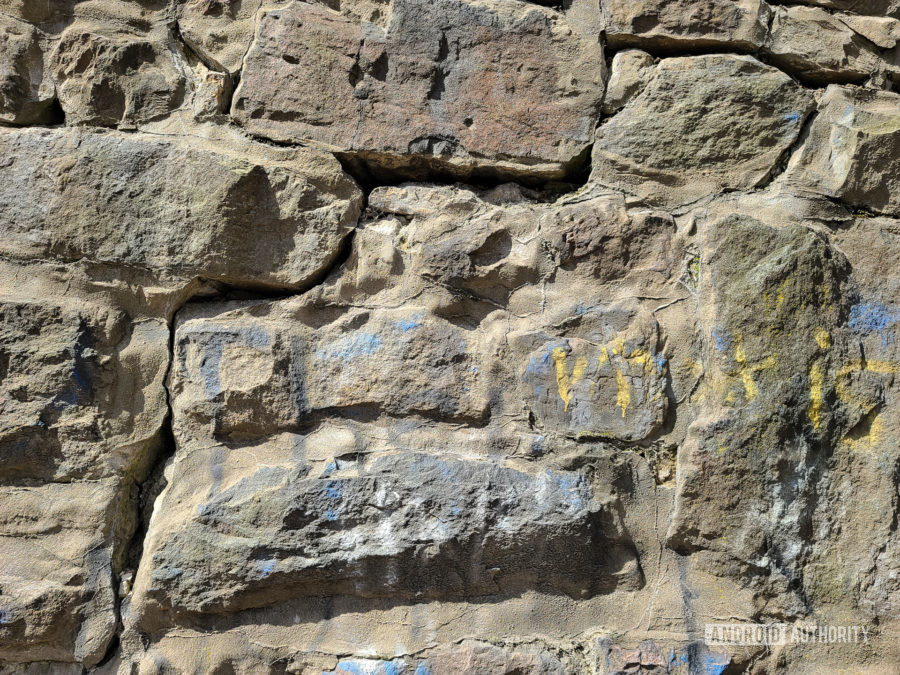 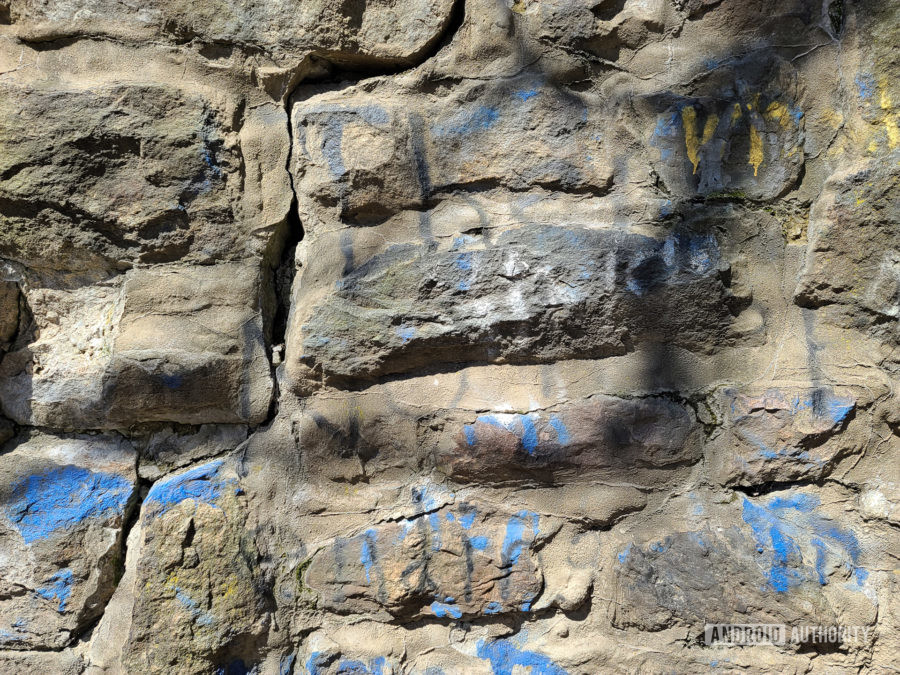 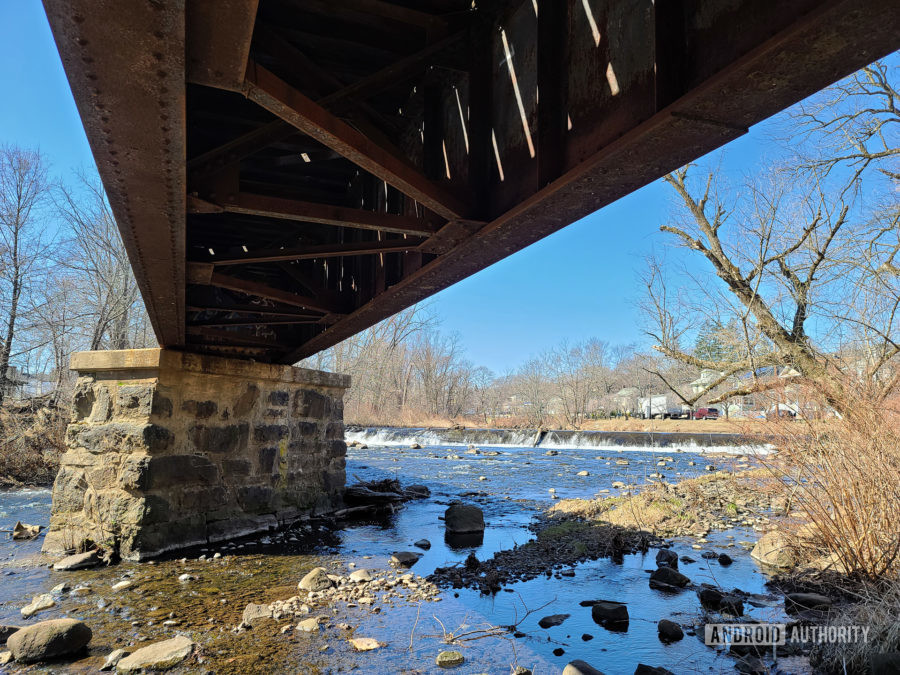 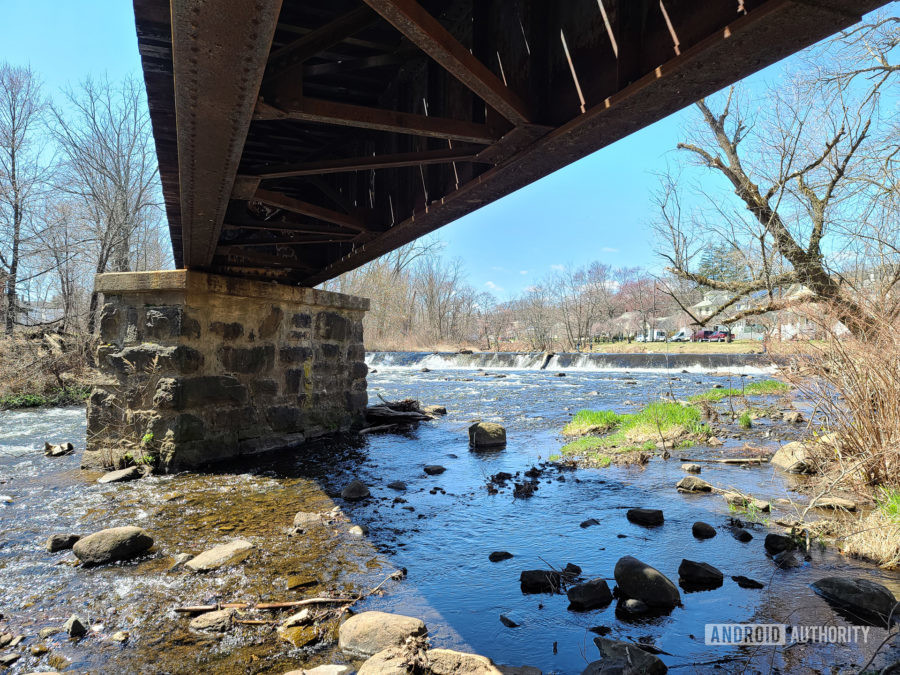 These images are curious. The rock wall shows a fairly equal amount of contrast and detail, but the one on the right has more noise. Same is true, though to a lesser extent, of the left and right images under the bridge. Again, it’s striking how much the green jumps out at you in the image on the right, though the sky color is off in that shot. 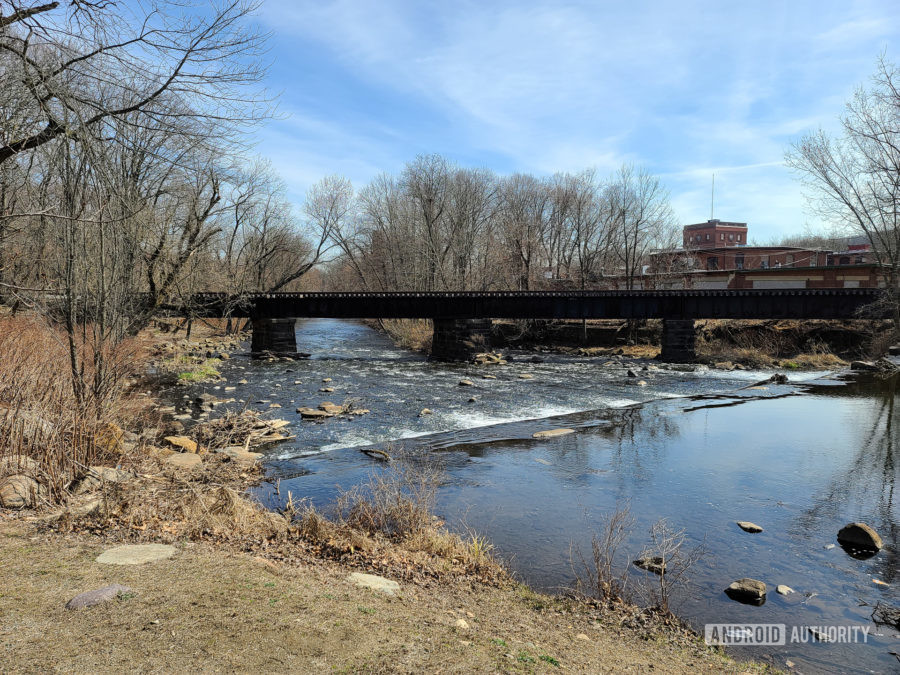 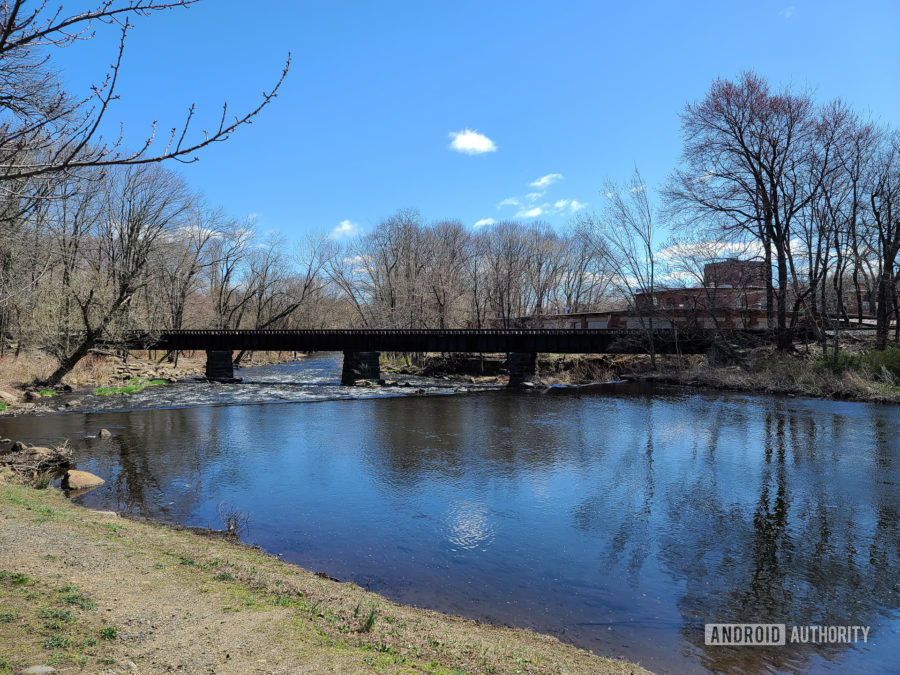 These river shots show better HDR performance on the left, but better sharpness and color on the right. Here (below) are yet more samples taken after applying the software update. 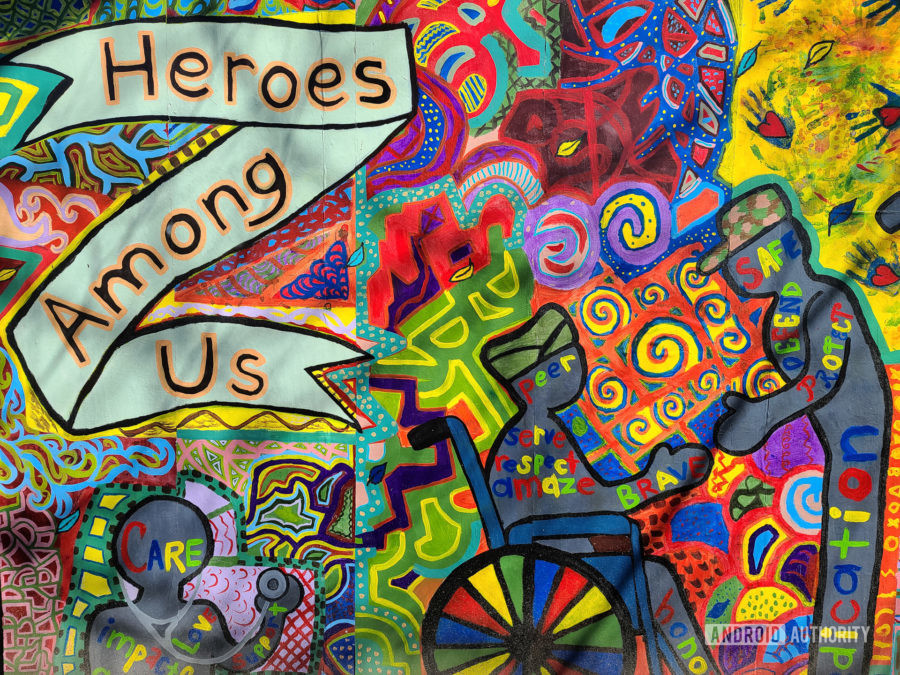 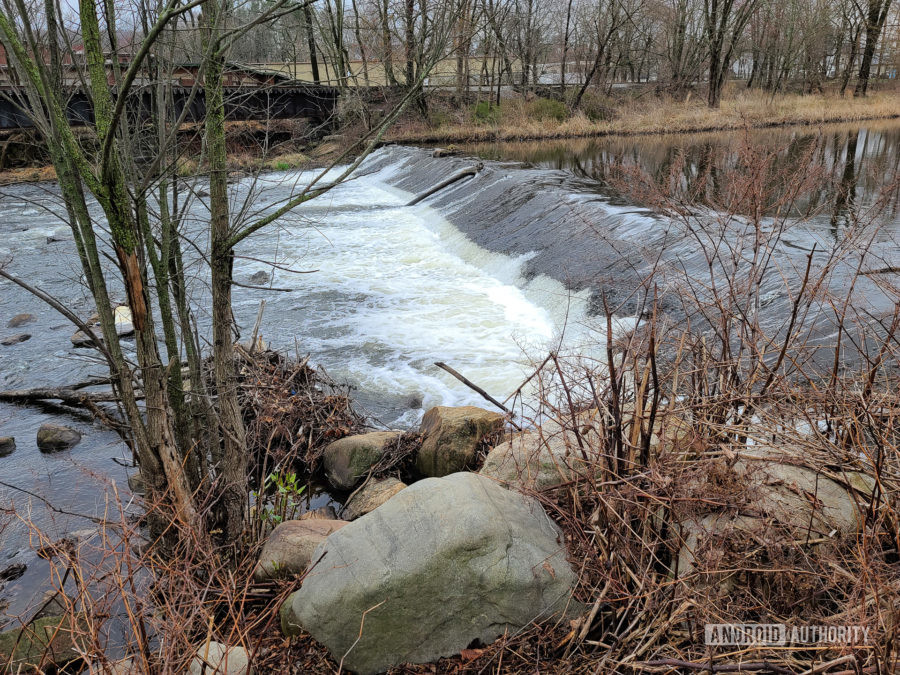 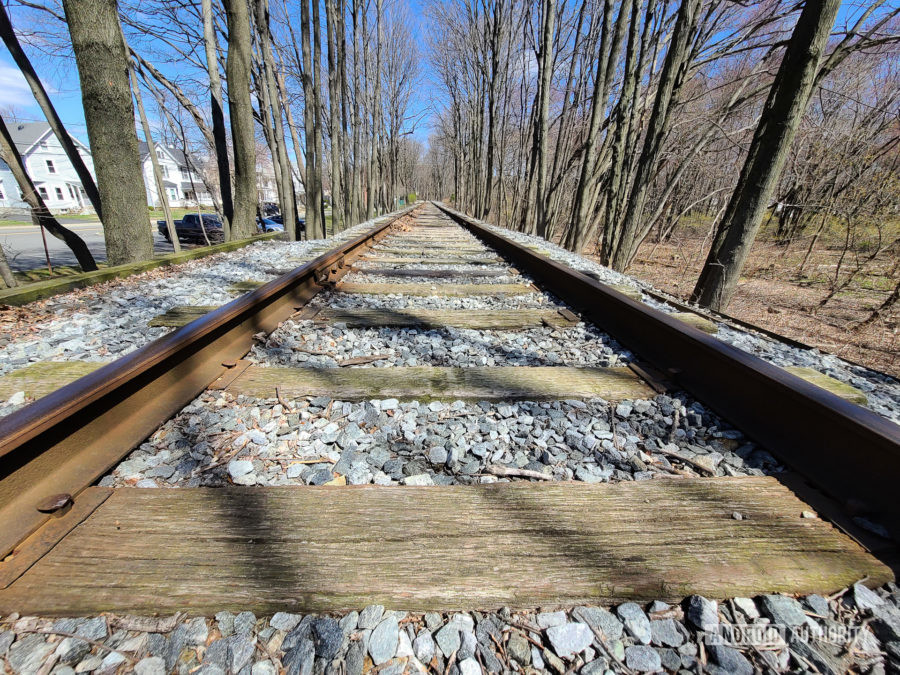 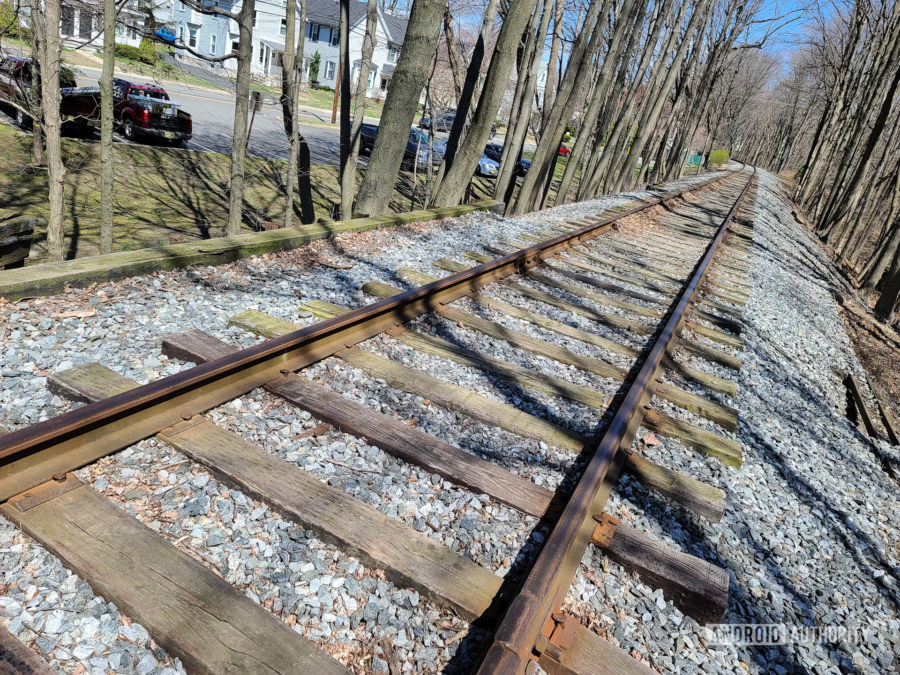 Taking everything into consideration, we’d say the software update delivered mixed results at best. While it’s true that the camera app is less frustrating to use, this small victory is offset by the noisier images. We can lay some of the blame at the feet of the S20 Ultra camera’s main 108MP sensor. Even binned down to 12MP, it relies on the slightly older phase detection autofocus method when compared to the sensor is the S20 and S20 Plus, which use dual-pixel autofocus.

We suggest that if you want the proper balance of size, cost, usability, and camera performance, go with the Samsung Galaxy S20 Plus. It’s the better buy.

My biggest problem with the Galaxy S20 Ultra isn’t the price, it’s the weight

The best Android smartphones with the best battery life

Finding a portable Bluetooth speaker that offers a respectable amount of battery life shouldn’t cost an arm and a leg. Fortunately, there are some solid affordable options to choose from which don’t cost much.Take the Resound XL, for instance. Priced just $23.99 right now (65% off), it houses a battery that lasts up to 30 hours. That’s a full weekend worth of playlists, podcasts, and audiobooks.The Resound XL features Bluetooth 5.0 so that means a stronger, smarter connection lets you get further from your audio source.Resound XL FeaturesUnique triangular design & downward-facing bass radiator further enhances sound qualityLonger playback time up to 30 hours w/ 3,300mAh battery capacityConvenient access to all media control buttonsAuto-pairing automatically reconnects w/ your device when in rangeCompatible w/ any Android or iOS deviceAvailabilityPick up the Resound XL portable speaker from the AndroidGuys Deals Store for just $23.99 right now. Choose from three color options: black/gold, silver/white, and turquoise.Best SellersEarn Credits!For every $25 you spend in the AG Deals Store you get $1 credit added to your account. And, if you refer the deal via social media or an email that results in a purchase, you’ll earn $10 credit in your account.First Time Buying?If this is your first time buying, you are also eligible for 10% discount! Just be sure to subscribe for email updates.Free StuffNot looking to spend any money today? No worries. You can still visit the AndroidGuys section for freebies and pick something anyhow.
Read more
Reviews

Motorola just unveiled its newest entry-level smartphones, the Moto G Fast and Moto E. Both devices offer a great pairing of hardware and software, and at wallet-friendly prices. The pair of phones are available starting from today.As we often see Motorola phones, the pair will be sold to consumers unlocked and through various carrier partnerships. Here’s a look at what each has to offer and where they’ll be made available.Moto G FastQualcomm Snapdragon 665 processor6.4″ Max Vision HD+ IPS LCD Display3GB RAM32GB ROMTriple Camera (Back): AI Powered 16-MP main camera, 8-MP 118° ultra-wide-angle lens, and 2-MP Macro vision lens.Single Camera (Front): 8-MP selfie camera4,000mAh battery with fast chargingAndroid 10The highlight of this particular phone is its camera experience as it offers great low-light, portrait, and ultra-wide shots.As well, the Moto G Fast has a punch-hole display, giving users more screen space over the cutout notch approach.The phone is able to last for two days on a single charge, according to Motorola. And thanks to fast charging capabilities, it’s a good option for keeping entertained while on the go.The Moto G Fast will retail for $200 and is up for pre-order on Motorola’s website. Additionally, it will be available in the US through leading retailers, including Best Buy, Walmart, B&H Photo, and Amazon.The Moto G Fast will arrive in Canada later this summer at TELUS, Bell, Fido, Rogers, Koodo, and Virgin.Moto EQualcomm Snapdragon 632 processor6.2″ Max Vision HD+ IPS LCD Display2GB of RAM32GB of ROMDual Camera (Back): 13-MP main camera, and a 2-MP Depth cameraSingle Camera (Front): 5-MP selfie camera3,550mAh batteryFingerprint reader (mounted at the back)Android 10As a more budget-friendly option, the Moto E offers a leaner camera setup, a slightly smaller 6.2-inch display and 3,550mAh battery.The phone will be available in the US for $150 starting on June 12th at Best Buy, B&H Photo, Walmart, Amazon.com, Motorola.com, T-Mobile, Metro by T-Mobile, Boost Mobile, U.S. Cellular, Consumer Cellular, Xfinity Mobile, Republic Wireless, and certified prepaid on Verizon.The Moto E will launch in Canada later this summer and will be available through TELUS, Bell, Rogers, Virgin, Lucky Mobile, Fido, chatr, SaskTel, Videotron, Freedom Mobile.these are some great devices for their respective prices. If you are looking for a good secondary phone that’s light on the pocket, these are definitely worthy contenders.
Read more