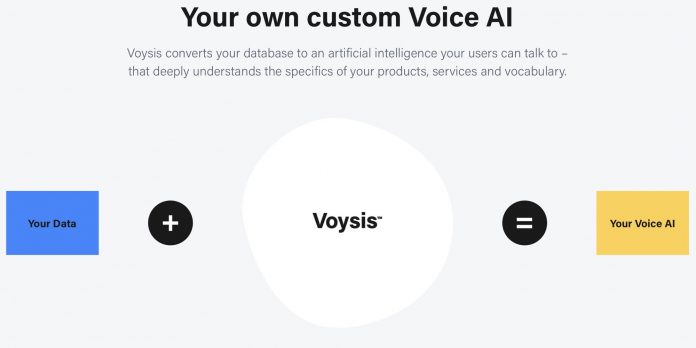 The company worked to improve voice assistants in online shopping apps, allowing software to better interpret requests from users. The website, which is now defunct, said that the technology used client databases with AI tools that deeply understand the specifics of products, services, and vocabulary to make the user experience “easier, faster and more intuitive.”

The Voysis platform allowed customers to hone in on search requests with simple phrases like “I need a new LED TV” or “Just show me the 4K ones.” Voysis said that shoppers could use voice to find what they’re looking for 3x faster than typing using these kind of requests.

Bloomberg speculates that Apple could use Voysis’ technology to improve ‌Siri‌’s understanding of natural language, or offer the Voysis platform to developers to improve how ‌Siri‌ works with apps.

Apple confirmed the acquisition to Bloomberg with its standard acquisition statement: “[Apple] buys smaller technology companies from time to time, and we generally do not discuss our purpose or plans.”