Animal Crossing: New Horizons has taken over my life 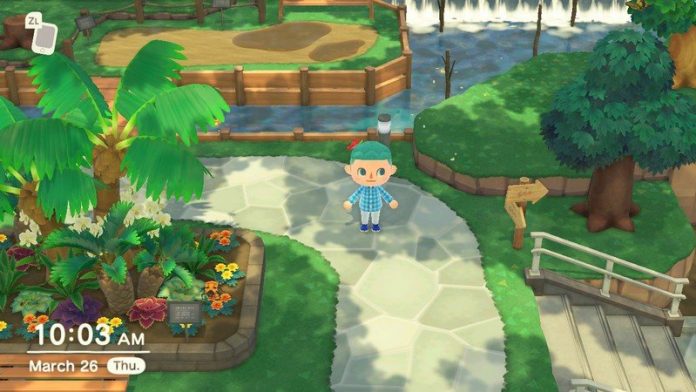 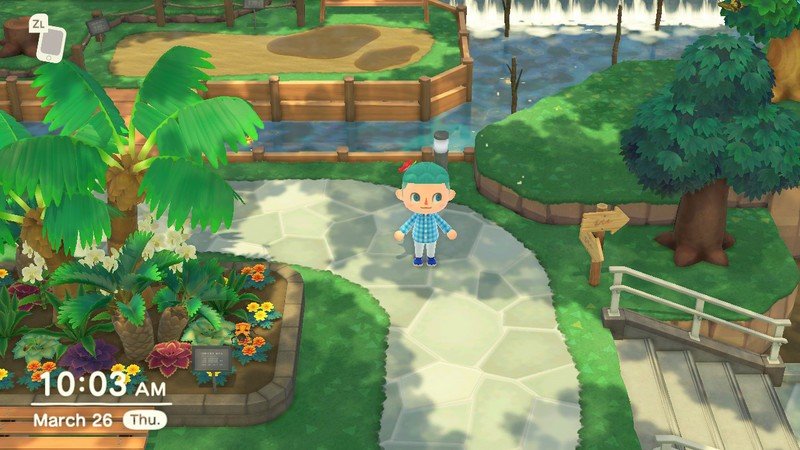 Tom Nook apparently owns my soul now and I’m weirdly okay with it.

I’ve never played an Animal Crossing game in my life. Since Animal Crossing: New Horizons came out on March 20, I’ve logged over 35 hours at the time of writing — measly for some people, but a lot for me considering I’m still working and have other responsibilities. I’ve also woken up at 4 AM to donate bugs and fish to Blathers. I’ve had a slight strain in my neck lately from hunching over my Nintendo Switch in bed or on the couch. It’s a problem, but when the world’s falling apart I think I’m allowed to find happiness in whatever I can.

New Horizons has now somehow taken over my life.

Deciding to get New Horizons was a little unusual for me considering my history with Nintendo. All of my Game Boys and Nintendo DS systems had primarily been for one thing: Pokémon. I’m a self-admitted Pokémon addict. I bought my Nintendo Switch a couple of years ago in preparation for the new Pokémon games, what would eventually become Sword and Shield, knowing that they were still years away from release. I don’t turn on my Switch nearly as much as I do my Xbox One X or PlayStation 4 Pro. In fact, there have been months where my Switch was just sitting on my coffee table collecting dust. Now, between Pokémon Shield and Animal Crossing: New Horizons, I’m getting way more usage out of my Switch.

Animal Crossing: New Horizons was my “there’s a pandemic going on and I need to treat myself” purchase. It was all everyone in my social circles could talk about, so I figured why not? It’s now somehow taken over my life. Expansions for Control and Borderlands 3, which I both love dearly, came out last week, and though I had a blast playing them, all I wanted to do was play more Animal Crossing. 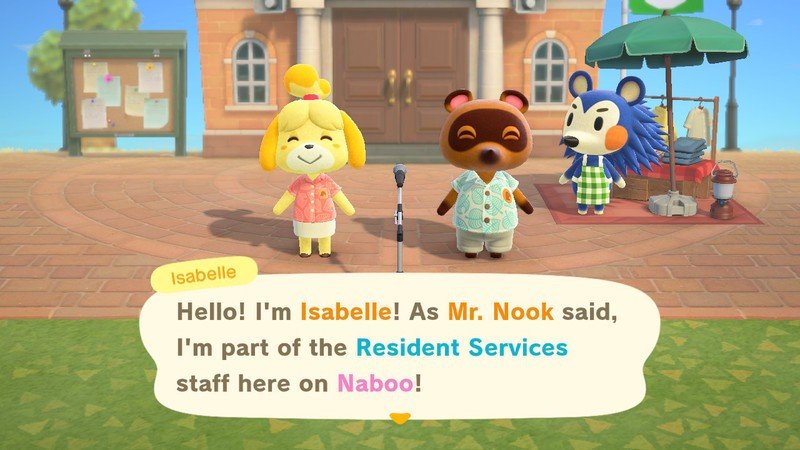 Fishing in video games has always been a weak spot of mine. That certain fish only show up during specific months is only more incentive to keep coming back. I’ve dug up hundreds of manila clams in an attempt to bait a Stringfish, which leaves at the end of March in the Northern Hemisphere. It only shows up on clifftops between 4 PM and 9 AM every day. I still haven’t caught one. On the bright side, I have caught a Coelacanth, Sturgeon, and Tuna. Little victories, I suppose.

For some reason unbeknownst to me, New Horizons has completely sucked me in. It’s not typically the type of game I’d play. But every time I pick it up, I don’t want to put it down. I need to catch more fish for Blathers. I need to go on mystery island tours to get all of the fruits. I need to rearrange my house every two days because I can. And I wake up every morning to do it again because Animal Crossing lives on the same clock I do. Tom Nook, later Isabelle, will make their morning announcements so you know what’s on the agenda for the day. Buildings could have been constructed overnight. A new visitor may have shown up. I don’t always know what to expect. 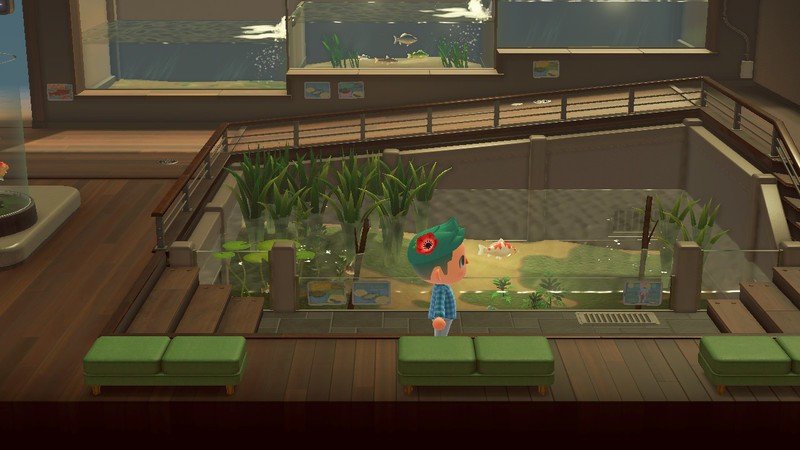 Since I’m still an Animal Crossing newb, I’m playing through New Horizons without the time skip trick. I’ve got nothing against it — you play your game how you want to — I just figured I should experience it like Nintendo intends, at least for now. I’m not ruling out some time traveling in the future.

Becoming a new Animal Crossing fan has been an experience. There’s something about the sense of community you get when you experience a game at the same time as everyone else. My Twitter feed has been full of Animal Crossing memes lately. If you’d have asked me a few months ago if I was excited about this game, I would have almost certainly said no. Boy, was I naive.

Now, if you’ll excuse me, I have some fishing to do. 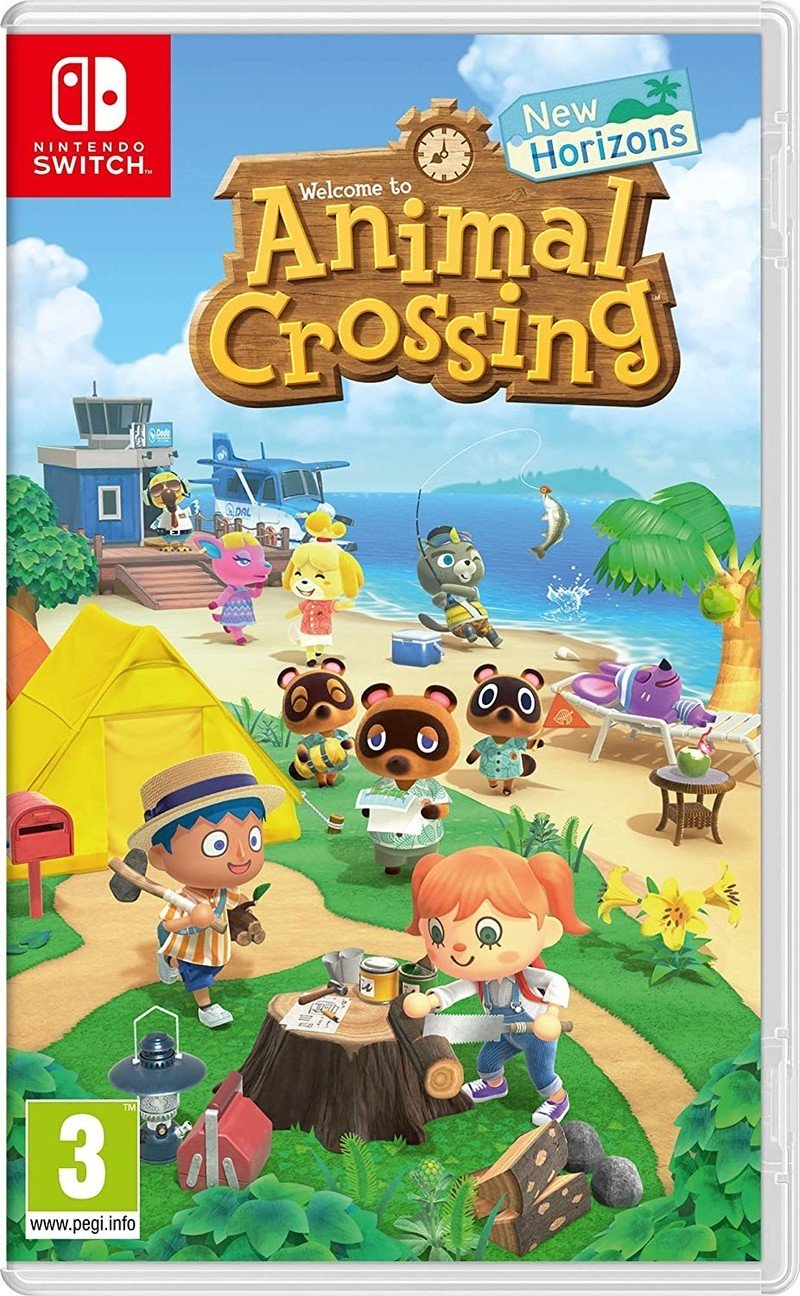 Animal Crossing: New Horizons couldn’t have come at a better time. Grab a getaway package from Tom Nook and start off your island adventure. There’s no shortage of things to do, and I know I see myself playing New Horizons for a long, long time.

How to use a name tag in Minecraft

Finding these unique items is a bit tricky, but making use of them is incredibly easy. Here's how they work.
Read more

Minecraft Dungeons works a little differently than other ARPGs. Here are our top tips for getting started.
Read more