Home News Amazon has made changes to its site to try and get customers...
News 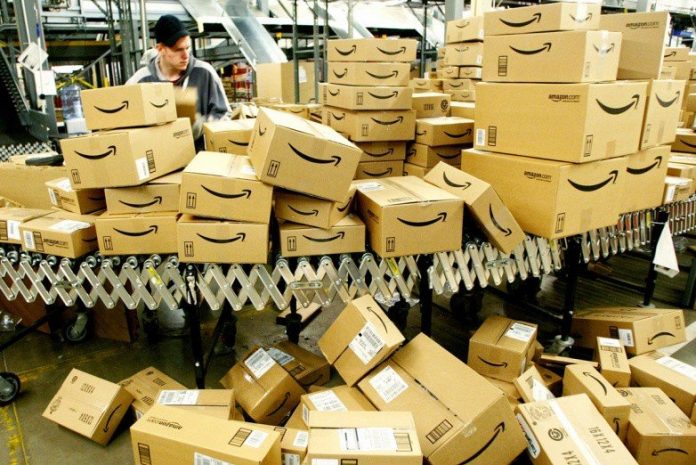 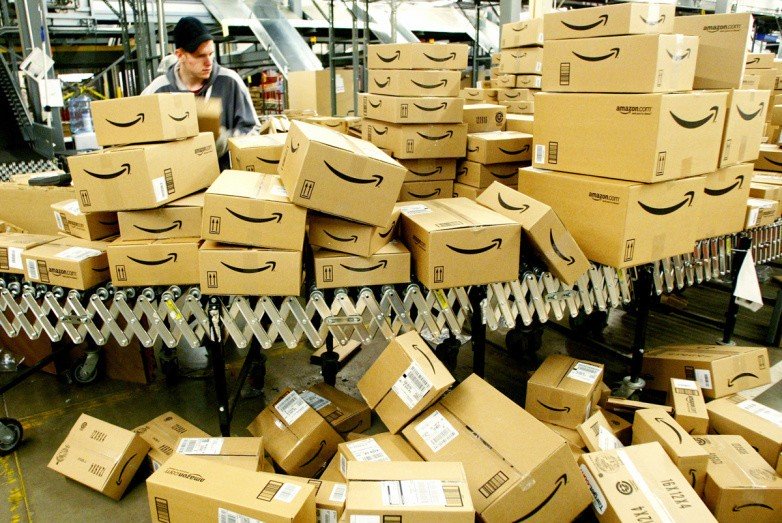 It comes as no surprise to anyone that Amazon’s been having trouble keeping up with demand lately, but according to a new report from The Wall Street Journal, the retailer has been tweaking its website in an effort to reduce the number of items people are buying. Back in March, Amazon paused inbound shipments from 3rd-party sellers to its warehouses in an effort to focus on only essential items, but that doesn’t appear that it’s been a big enough change. The company is seeing increased orders across the board, and struggles to fulfill the deliveries and meet the demand.

An employee who was involved with the changes said:

We typically want to sell as much as we can, but our entire network is so full right now with just hand sanitizer and toilet paper that we don’t have the capacity to serve other demand.

Some of the changes that Amazon has made to its site since include removing the home page link to its daily deals section, removal of promotion for Mother’s Day and Father’s Day, as well as a rumored delay to its annual Prime Day event. In addition, Amazon has reduced the number of coupons on its site in an effort to reduce the number of impulse buys and to prevent people from just loading up their cart and focusing only on the essentials.

A “speed team” has been set up at Amazon, which is a team of senior executives that have been tasked with figuring out how and when the company can return to a normal selection of products and what delivery times will be. It’s rumored that the company could be more than two months away from this goal at the current time, even though another recent report said Amazon was planning to resume 3rd-party shipments.