Home News TSMC Reportedly 'On Track' to Begin Volume Production of A14 Chips for...
News 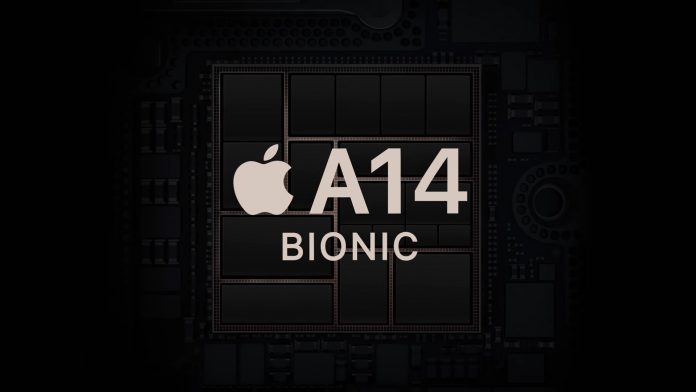 TSMC is “on track” to begin volume production of 5nm chips in April, despite “recent speculation” indicating that the foundry had been requested by Apple to defer production of A14 processors by one or two quarters, according to DigiTimes.

A paywalled preview of the report claims that TSMC’s manufacturing lines remain fully booked for 5nm chips amid the current pandemic.

TSMC has been Apple’s exclusive supplier of A-series chips since 2016, and its chips have gradually become smaller as it continues to refine its manufacturing process, benefitting performance, battery life, and thermal management on iPhones.

Apple plans to introduce four high-end iPhone 12 models with 5G support in the fall, including one 5.4-inch model, two 6.1-inch models, and one 6.7-inch model, according to analyst Ming-Chi Kuo. Due to the ongoing pandemic, however, there have been conflicting reports on exactly when Apple will unveil its latest iPhones.Related Roundup: iPhone 12Tag: TSMC
This article, “TSMC Reportedly ‘On Track’ to Begin Volume Production of A14 Chips for iPhones Despite Pandemic” first appeared on MacRumors.com

We sometimes hate to admit it, but we're not always productive as we should be. Sometimes, even if we claim
Read more
News