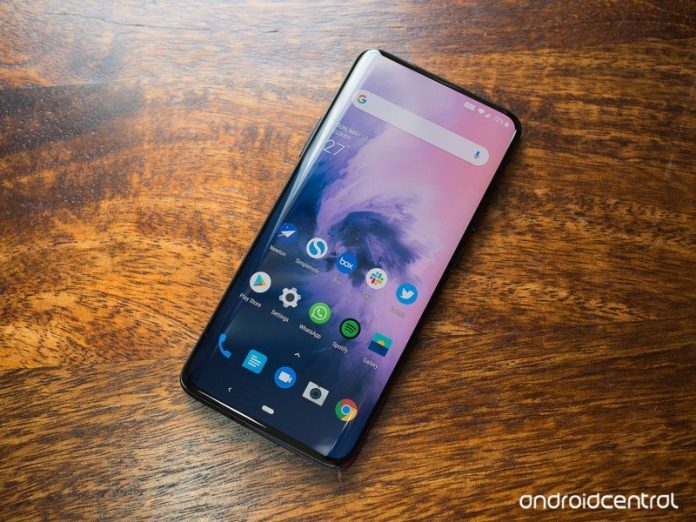 It could take at least a few days for all Sprint OnePlus 7 Pro 5G units to receive the update. 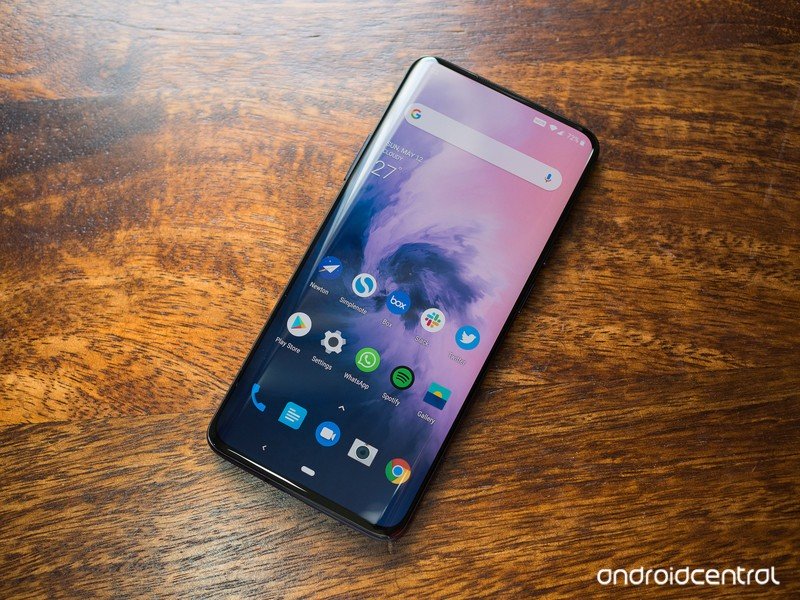 Sprint’s OnePlus 7 Pro 5G is finally receiving the Android 10 update. The update has arrived in the U.S. four weeks after the EE version of the 5G-enabled smartphone was updated to Android 10.

If you own a Sprint OnePlus 7 Pro 5G and have not received a notification regarding the update, you can try looking for the update manually by heading over to Settings > System > System updates. Alternatively, you can download the Android 10 update for your phone using the third-party Oxygen Updater app from the Play Store.

Upgrading to a new monitor is always exciting, and finding the best Cyber Monday 4K monitor sales will save you
Read more

Cyber Monday is the perfect time to score some savings on bigger tech and home purchases. If you're been looking
Read more

The Samsung RU8000 is more affordable than ever with this $600 off deal.With brand new consoles having recently launched, it's
Read more

If you're looking for a new pair of true wireless earbuds this holiday season, Samsung's Galaxy Buds Live should definitely
Read more