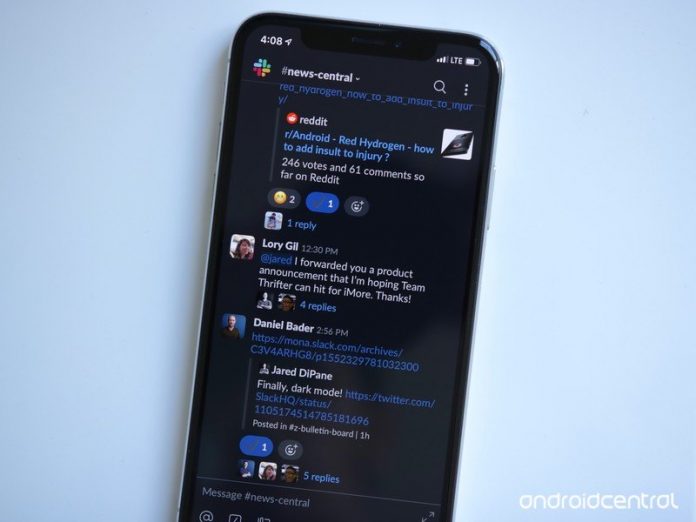 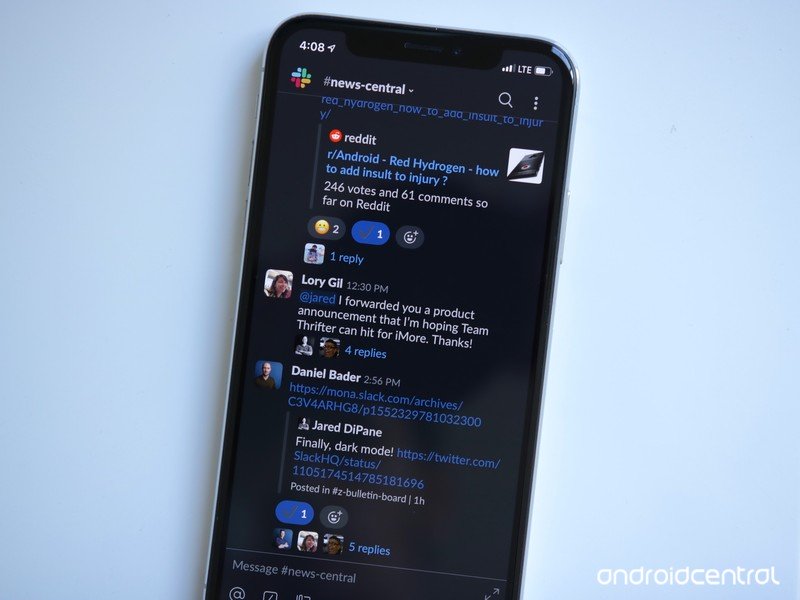 As reported by The Verge:

Microsoft Teams isn’t the only business-focused chat and communications app that’s seeing a spike in demand. Slack is revealing today that it has hit new user records for simultaneously connected users, thanks to a surge in demand for remote working amid the ongoing coronavirus pandemic.

Slack also recently overhauled its design with a brand new UI described by its VP as “the largest redesign in Slack’s history.” Recently, Slack was rolled out to all 330,000 of IBM’s employees, IBM is Slack’s biggest customer.

Of course, the coronavirus pandemic has forced may employers and employees to turn to remote working. Some employers adapted the measures early out of caution, however in many parts of the world, all but “essential” workers now find themselves housebound. It emerged yesterday that the shift is also driving demand for hardware, including Apple’s latest products based on its new scissor mechanism keyboard, notably the recently announced iPad Pro and the new MacBook Air.

Facebook
Twitter
Pinterest
WhatsApp
Previous articleIf I were in charge, this is how the Fitbit Charge 4 would look
Next articleDeals: Save on Refurbished Models of the 2018 MacBook Air and MacBook Pro Today Only (From $719.99)