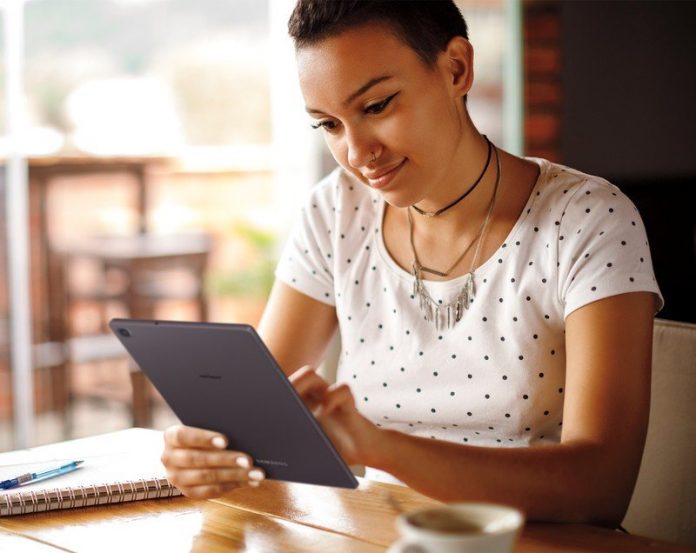 There aren’t any Wi-Fi only options though. 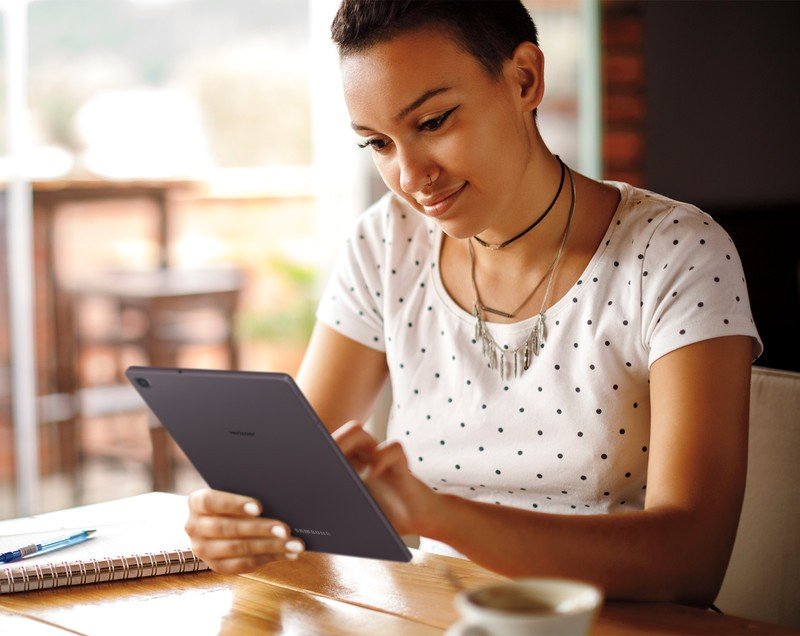 Samsung has just announced its new Galaxy Tab A 8.4 which comes with LTE included. It’ll set you back $279 at launch, and will support all U.S. carriers over the coming weeks.

Unlike the Galaxy Tab S6, this isn’t a productivity machine. It’s meant to be used at home or tossed in a backpack for reading a book or watching a video while in transit. As such, Samsung plays up its compact and light metal design, long battery life, and LTE connectivity. If the battery runs out, there’s also USB-C connectivity for fast charging so you can get back on your feet.

Here’s what Samsung has under the hood of this lithe new tool:

Small tablet enthusiasts will find that competent design meets fair-enough software in this device. The addition of LTE is just the cherry on top. 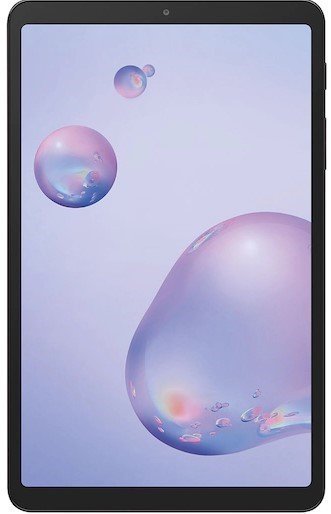 A tablet built for portability

Lightweight, lithe, and LTE Connected. Samsung’s Galaxy Tab A.4 is an inexpensive tablet for users both home and away. It won’t be a power user tablet like the Samsung Galaxy Tab S6, but that’s not what you’re buying it for anyway.