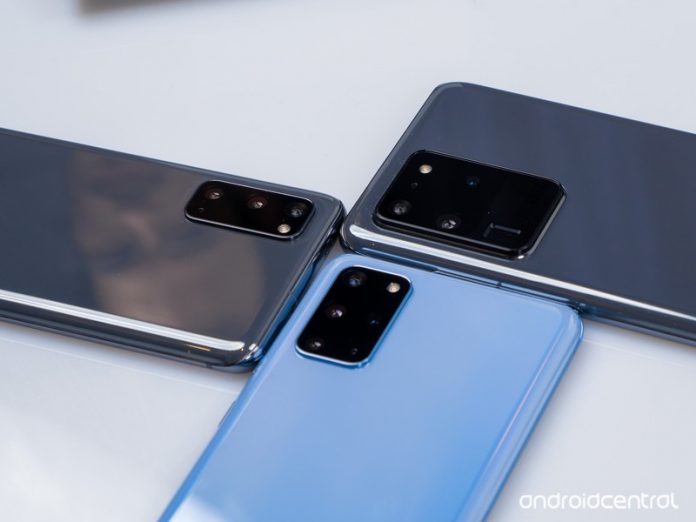 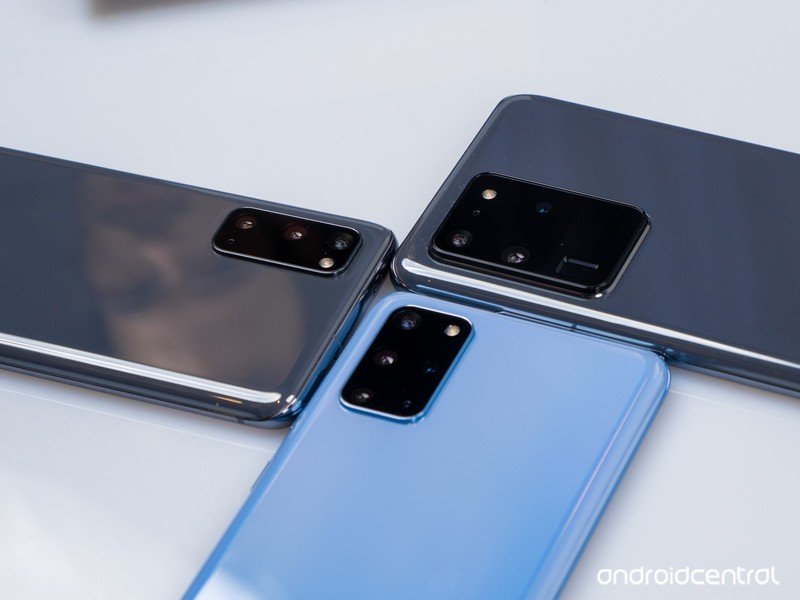 A report out of South Korea had claimed last month that initial sales of Samsung’s Galaxy S20 series phones were significantly lower than the company had expected. Now, a new report by Seoul Economic Daily suggests the Galaxy S20 trio has only sold roughly 60% as much as the Galaxy S10 series in the same amount of time on the market last year.

While exact sales numbers are not yet available, Samsung is likely to reveal official numbers by the end of this quarter. The information certainly isn’t shocking, as the coronavirus pandemic has hit the smartphone industry very hard. As per data from Strategy Analytics, global smartphone monthly shipments dropped by 38% YoY in February.

The only silver lining for Samsung right now is that the Galaxy S20 Ultra is proving to be more popular than the Galaxy S20 and S20+ among consumers. As per a recent report from The Elec, the S20 Ultra made up 50% of all S20 series pre-orders. Thanks to the high demand for the most expensive Galaxy S flagship, Samsung has reportedly ordered more 108MP camera sensors.

Samsung had sold around 36 million units of Galaxy S10 series phones last year. With sales off to a disappointing start, it now looks highly unlikely that the company will be able to achieve its 32 million sales target for the Galaxy S20 series. In addition to the coronavirus pandemic, the high pricing of the Galaxy S20 series phones and reduced subsidies from carriers have also impacted sales.

Finding it difficult to tune out the real world? Maybe it’s the noises that come with working from home. Maybe it’s the constant background chatter of a co-worker across the aisle. Or maybe it’s just not that easy for you to unplug from distractions or fall asleep.The Vibes Moldable Silicone Earplugs, as seen on Shark Tank, may be just what you need. The noise-canceling earplugs are comprised of soft, malleable silicone that molds to the unique shape of your ear.The Vibes work for sleep, working from home, and even loud events such as concerts. Remember those? Whenever it is that things get back to “normal” you’ll want to have a pair of these earplugs (when those start happening again). When normalcy returns, you’ll want to wear the Vibes to concerts, on airplanes, or anywhere else you might dial sound down a bit.A set of Vibes is normally $19, but you can grab a pair on sale for just $14.99, 24% off, or a limited time through the AG Deals Store. Snag two sets and you’ll save even more, getting them for just $13.50 a pair.Best SellersEarn Credits!For every $25 you spend in the AG Deals Store you get $1 credit added to your account. And, if you refer the deal via social media or an email that results in a purchase, you’ll earn $10 credit in your account.First Time Buying?If this is your first time buying, you are also eligible for 10% discount! Just be sure to subscribe for email updates.Free StuffNot looking to spend any money today? No worries. You can still visit the AndroidGuys section for freebies and pick something anyhow.
Read more

With nearly 100 million subscribers, and highly-rated customer service, T-Mobile is the second largest wireless network provider in the US. As such, it has a wide selection of devices to complement the service, including phones, tablets, watches, and more.Here, we gather up a handful of the best phones you can purchase at T-Mobile today. Do note that this isn’t a list of the best overall which often focus on performance. Rather, our list aims to speak to specific users and demographics.Motorola Phone Buyer’s GuideSamsung Phone Buyer’s GuideCheap rate plans that use T-Mobile’s network Samsung Galaxy Note 20 UltraThe Most Well-RoundedIf you’re looking for the biggest and most powerful all-around device from T-Mobile, this is it. With a screen size (6.9-inches) that rivals early tablets, it packs an upgraded S Pen stylus and cutting-edge hardware. Oh, and then there’s a first-of-its-kind 108-megapixel camera, too.Powered by Android 10 with Samsung’s custom UI, the handset has generous battery, tons of (expandable) storage, and downright sleek design. Choose from Mystic Bronze, Mystic White, and Mystic Black.Shop Samsung Galaxy Note 20 Ultra at T-MobileSamsung Galaxy S20 Fan EditionThe Flagship for You and IIf you’re on the hunt for a phone that you plan to own for a few years, you don’t want to cut corners. You want a flagship phone. The problem is that too many of them cost way more than we’re willing to spend.The Fan Edition of the flagship S20 is what happens when you keep the most important stuff and toss aside the frills (and extra cost).Here, you get a large screen with high refresh rate, a large battery, three rear cameras, and a modern Android and user interface. Offered in three colors, it’s the S20 you deserve.Shop Samsung Galaxy S20 Fan Edition at T-MobileOnePlus 8Mid-range Money, Top-Tier PerformanceWe’ve fallen head over heels in love with OnePlus these last few years. Rather than releasing an expensive, annual flagship, it refreshes its portfolio as needed. And it doesn’t charge nearly as much for the experience. The OnePlus 8 comes in about $200-$300 cheaper than what you’d see from other bigger brands, yet it doesn’t skimp on the features. A giant 6.55-inch display with 90Hz refresh rate and 48-megapixel triple-camera array lead the way, but it’s just as appealing internally, too.Running Android 10, there’s a bleeding edge Snapdragon 865 processor, 128GB UFS 3.0 storage, and 8GB RAM. Add in a generous 4,300mAh battery with lighting fast charging and you see why we’re so fond.Shop OnePlus 8 5G at T-MobileMotorola Moto EFirst-time BuyerBuying your first smartphone doesn’t mean you start at the bottom and tip-toe about. The Motorola Moto E is the perfect way to learn what your needs are without breaking the bank. Moreover, there’s enough under the hood to keep you from looking to replace it anytime soon.For your money you get a large display, impressive battery, and dual camera system on the rear. Over on the software front you get a clean Android 10 install with helpful custom touches from Motorola. Flashier than it needs to be, the Midnight Blue is easy on the eyes.Shop Motorola Moto E at T-MobileSamsung Galaxy Z FlipYou’ll Flip for ItThe Galaxy Z Flip 5G brings back the familiar clamshell design that your parents had at the turn of the decade but with a much smarter operating system… and a heftier price tag.Fully opened, you’ve got a 6.7-inch screen that rivals other phones in size and quality. Under the hood are a powerful Qualcomm Snapdragon 865 processor, 5G support, and more than enough storage. Grab it in Mystic Gray or Mystic Bronze.Shop Samsung Galaxy Z Flip at T-Mobile
Read more

OnePlus’ future rests on the success of the Nord series