Safedome Key Finer: The Key to Finding Your Lost Stuff 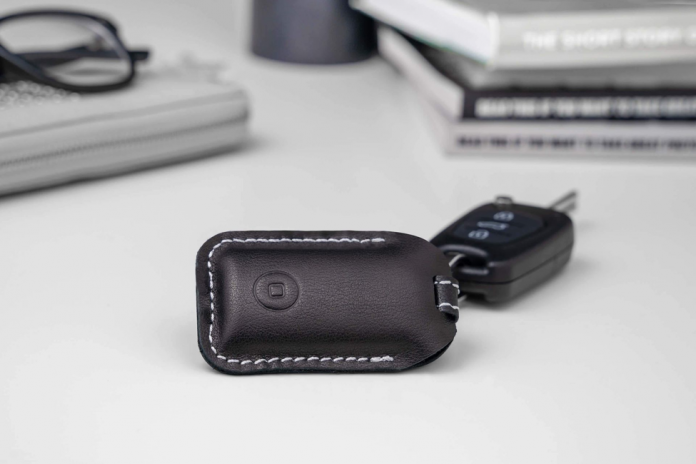 It is annoying when you lose something, and most of the time, you only realise it’s lost when you need it. Do you need to call someone only to realise that your phone is missing? Do you need to go out but can’t seem to find the car keys? At least if you lose your phone and it isn’t on silent, you can call it and follow the ringing. What about other stuff like your keys? Thankfully, there are already devices that help you look for silent things that you misplaced, such as items like the Safedome Key Finder.

How a Key Finder Works

Although these handy devices are commonly called key finders, you can attach them to other things such as bags and even the leash of your pet. Some key finders also emit a sound or light to make tracking your items easier if they are nearby.

What to Do When You Lose Things

However, these handy devices do not give you free rein to lose anything. You still have to be responsible for your property. When you do misplace something, however, the first thing to do is remain calm. Losing something as crucial as a credit card can make you anxious, but panicking can cloud your thinking. If you misplace something that you handle often, then it may be in the area where you usually use it. A pen, for example, might be on a desk. The last place where you recall using that item is where you will most probably find it.

You also have to be systematic in your search. If you are looking around a room, exhaust all possible nooks and crannies. Only then should you explore another location. This technique saves you valuable time.

Focus on The Clutter

It may also help if you fixate your attention on areas with the most clutter. Researchers from the University of Aberdeen in Scotland traced the eye movements of subjects when looking for a target. The target was a line and in an image with two halves: one half had lines that tilted at angles similar to the target, making it hard to pinpoint it. The other half had other lines that tilted at different angles and was the easier half. The researchers found that subjects would miss the target because the subjects would tend to focus on the easier half even if the target was not there.

Prevention Should be Paramount

When you misplace something, you can retrace your steps. Relive the situation where you last used the item or look for it in places where you would use it. There are also devices like the Safedome Key Finder that can make the search easier. However, these things pale in comparison to preventing losses in the first place. A great way to do this is building the habit of putting these items in the same place every time, then you would always know where it is.