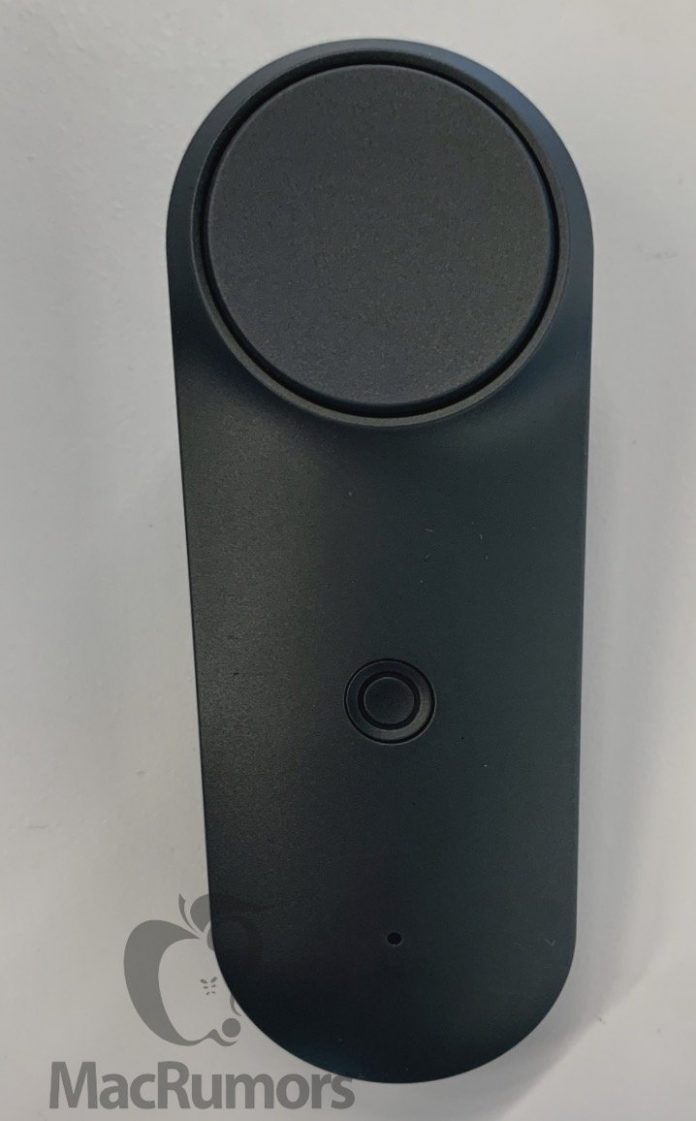 Apple has expressed a profound interest in augmented reality in recent years, making a major push into the space with frameworks like ARKit and RealityKit, creative tools like Reality Composer and Reality Converter, and hardware like the LiDAR Scanner on the new iPad Pro and likely some iPhone 12 models.

Multiple reports have indicated that Apple also plans to release a combination AR/VR headset by 2021 or 2022, and MacRumors has uncovered significant evidence of this project in a leaked build of iOS 14 that has been circulating.

MacRumors has obtained a photo from iOS 14 of what appears to be a generic looking controller for an AR/VR headset, with a very similar design as the controller for the HTC Vive Focus headset, released in 2018. Back in 2017, Bloomberg’s Mark Gurman reported that Apple engineers were using HTC Vive hardware for internal testing purposes.

Given the basic design of the controller, we suspect that it is for internal testing purposes only. Apple’s consumer-facing controller would likely be much more polished.

Earlier this month, it was reported that iOS 14 contains a new augmented reality app codenamed “Gobi,” and we believe that Apple is using this app along with QR codes to test augmented reality experiences on its AR/VR headset. There are QR codes that trigger experiences related to the Apple Watch, Mac Pro, Apple Store, Starbucks, and a movie poster.

One particularly interesting augmented reality experience that Apple is testing is a “crosswalk bowling game,” which we believe may allow Apple engineers to roll a virtual bowling ball across the crosswalk to knock down virtual bowling pins on the other side of the street while waiting for the pedestrian light to change from stop to go.

This crosswalk bowling game can only be triggered at an intersection near an Apple office known as “Mathilda 3” at 555 N Mathilda Ave in Sunnyvale, California, which may be one of the locations that Apple is developing its AR/VR headset. This office is located roughly five miles from the company’s Apple Park headquarters in nearby Cupertino.

All of this suggests that Apple remains deeply invested in its AR/VR headset project, although development may have slowed as of late due to the ongoing pandemic that has forced many Apple engineers to work from home for now.

Is that a customized HTC Vive Focus controller? Weird 🤨 I guess HTC are assisting Apple with AR tech? But why? https://t.co/IvuyQwNGwD pic.twitter.com/IdeU7ezumQ

Facebook
Twitter
Pinterest
WhatsApp
Previous articleDeals: Save on Refurbished Models of the 2018 MacBook Air and MacBook Pro Today Only (From $719.99)
Next articleRare Apple Sneakers Fetch Over $16,000 at Auction

Workplace accidents have gone down by 25% over the last decade, which is certainly good news for professionals. However, health disorders related...
Read more