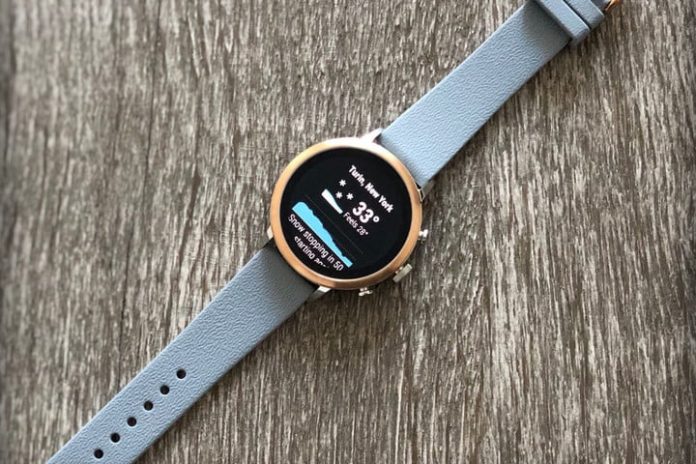 Apple has purchased the app, which will now be called “Dark Sky by Apple,” according to an announcement from Dark Sky on Tuesday.

The weather app will soon no longer be available on Android.

Service to existing Android users and subscribers will continue until July 1, at which point the app would be shut down and active subscribers would receive a refund, the Dark Sky team said in a blog post announcing the move.

“Our goal has always been to provide the world with the best weather information possible, to help as many people as we can stay dry and safe, and to do so in a way that respects your privacy,” wrote Adam Grossman, one of the app’s co-creators, on the company’s blog. “There is no better place to accomplish these goals than at Apple. We’re thrilled to have the opportunity to reach far more people, with far more impact, than we ever could alone.”

Weather forecasts, maps, and embeds will continue on the website until July 1, as well.

After that, the app’s website will remain active to API and Apple app customers. The app’s API will continue to work “through the end of 2021,” but the company has stopped accepting new signups.

Dark Sky was founded around 2011, and attracted a following with its elegant user experience design.

It was also one of the first “hyperlocal” weather apps, and prided itself on minimal human involvement. A New York Times report from 2014 highlighted the company’s use of algorithms to monitor predictions from multiple reputable stations and sources and then compile a statistical prediction of what the weather will be like in a specific area.

“We get a lot of flak from meteorologists who say computers can’t do it and you always need a human in there to call the shots,” Grossman told The New York Times at the time. “But humans are really bad at forecasting. When it comes to weather forecasting, it’s best to leave it to the computers.”

However, these claims have not always held up to scrutiny. Despite its slick design and dazzling graphics, there were questions as to Dark Sky’s accuracy.

An analysis from ForecastWatch, a site that analyzes the relative accuracy of various weather apps, found that Dark Sky ranked near the bottom of the apps tested between 2010 and 2017, Digital Trends reported.