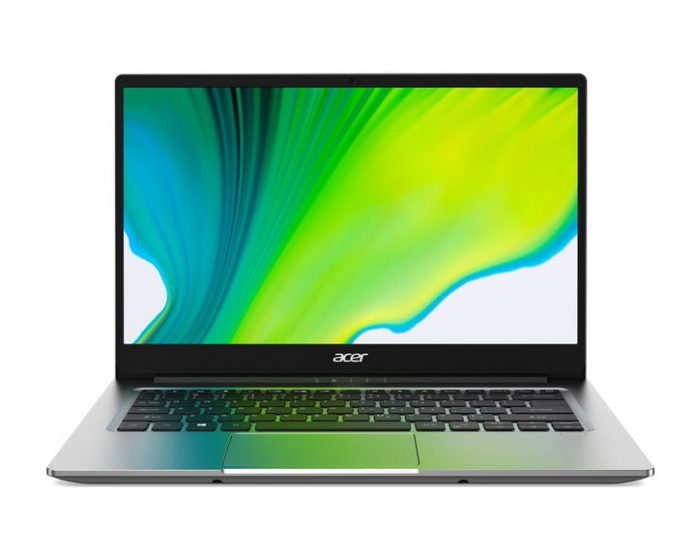 AMD’s new Ryzen 4000 mobile processors have been announced in two more laptops from Acer. After landing on a gaming notebook from Asus and Lenovo’s ultra-thin Yoga Slim 7, Acer will utilize the company’s low-power Ryzen 4000 on its Swift 3 and the Aspire 5 laptops.

The Ryzen 7 4700U comes with an eight-core design, and the processor’s low energy consumption means that Acer can craft the Swift 3 in a form factor that’s just 0.63 inches thick. That makes it extremely competitive with premium Intel-powered ultrabooks that still use quad-core processors. All those extra cores could make the Swift 3 a much more capable content creation device.

The Swift 3 will last up to 11.5 hours on a charge, according to Acer, and a quick 30-minute charge will add an extra four hours of battery life.

The Swift 3 will utilize a more premium design featuring an aluminum chassis and magnesium-aluminum lid. The 14-inch FHD screen has slim 0.22-inch bezels, giving it an 82.73% screen-to-body ratio.

The Aspire 5 has always been one of our favorite choices as a budget laptop. These new Ryzen 4000 chips could bring even more value.

The Aspire 5 steps down to six-core Ryzen 5 4500U silicon with integrated Radeon graphics. Though it comes with a more modest CPU, the Aspire 5 can still be a great tool for the traveling road warrior, as this notebook tops out with 24GB of memory, 1TB of PCIe solid-state storage, and up to a 2TB hard drive.

The Aspire 5 comes with a larger 15.6-inch FHD panel with narrow bezels. Acer also included its Color Intelligence and TrueHarmony technology to make the computing experience more immersive. These tweaks help to enhance colors on the display and boost your audio when viewing movies or listening to music.