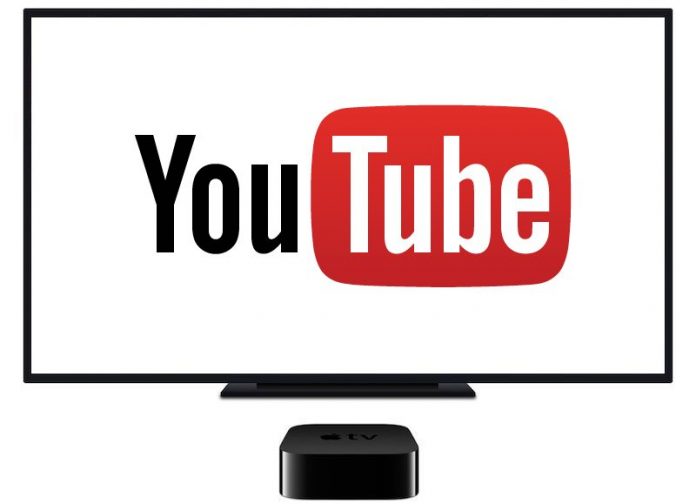 YouTube today sent out emails to customers who are subscribed to its YouTube TV service through Apple’s App Store, letting them know that ‌App Store‌ subscriptions are going to be discontinued in March.

You’ll be billed for one final month of service and then your in-app purchase subscription will be canceled automatically on your billing date after March, 13, 2020.

There’s no word on why YouTube is ending YouTube TV subscriptions through the ‌App Store‌, but Apple does take a cut of all subscription purchases, so avoiding in-app purchases will allow YouTube to skirt that fee.

When it comes to subscriptions, Apple takes a 30 percent cut of the subscription price paid by each subscriber for the first 12 months, and then if a subscriber remains subscribed, Apple’s cut drops to 15 percent.

The YouTube TV app will need to remove all references to subscribing and signing up from its app when in-app purchases disappear, as Apple does not allow apps to link out to third-party subscription purchase options.