Why the new Office app for Android is perfect for me 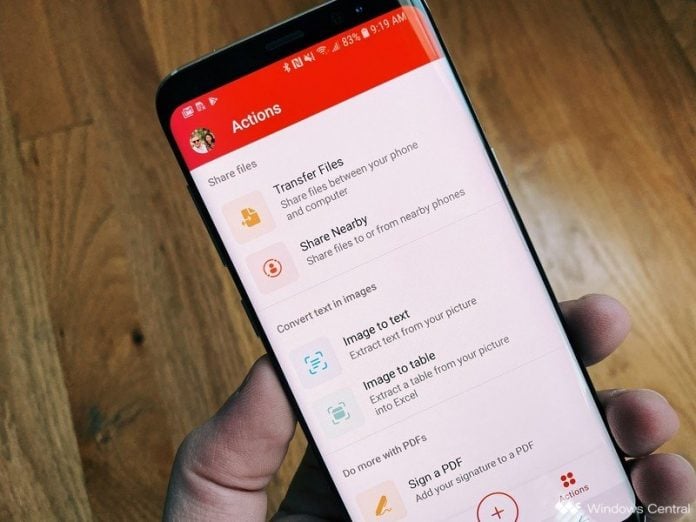 The new Office app is more about convenience than creating powerful macro spreadsheets on the go. 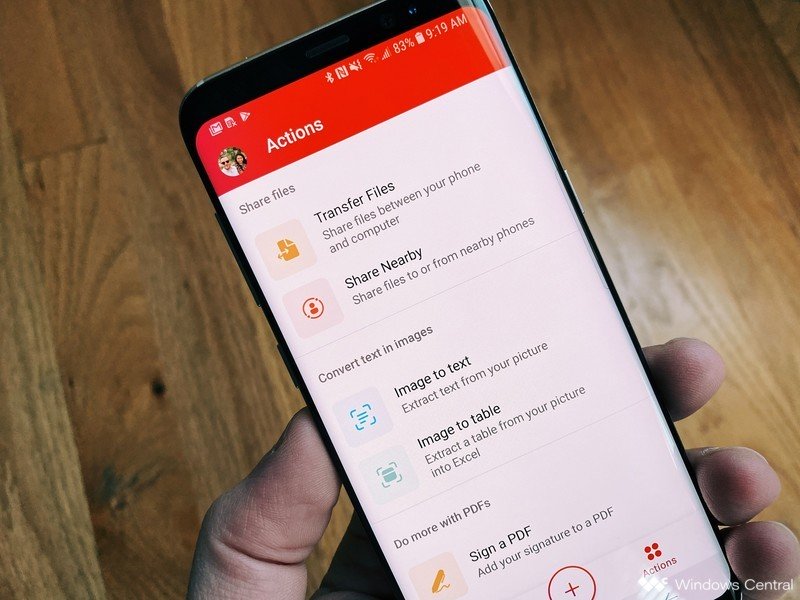 Microsoft released a new Office app on Android recently. The app was in preview testing for months, but the first time I spent any real time with it was today.

The app brings Word, Excel, PowerPoint, and Sticky Notes into a single application. None of the services are as powerful as their respective apps, but I prefer the new Office app over using Microsoft’s separately. Here’s why this new app is perfect for me.

Less is more, or at least enough 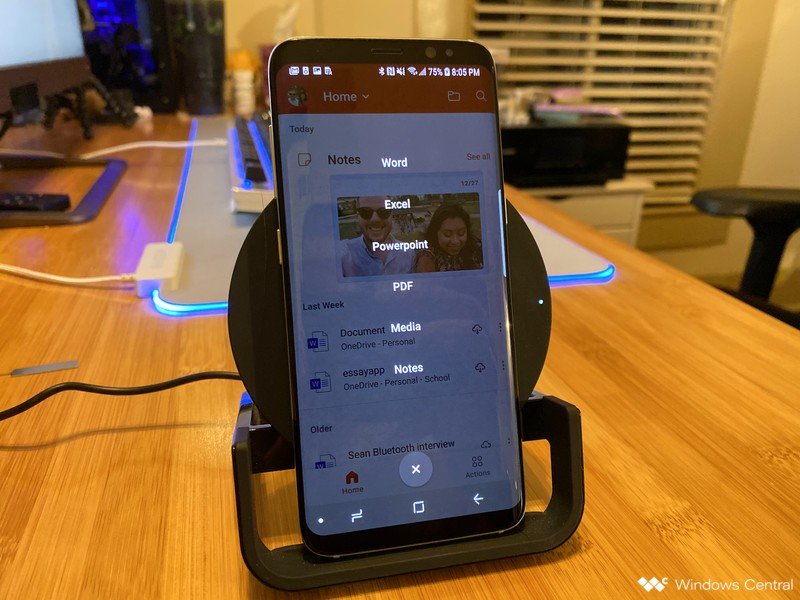 The new Office app isn’t designed to create giant macro spreadsheets on the go. It doesn’t have the full set of features for Word, Excel, or PowerPoint that you’d see on a PC or even the separate mobile Office apps on Android. But I’m okay with that.

I don’t use Office on the go to do heavy-duty work. I use Office frequently to manage an American football team I coach. I track our budget and depth charts in Excel, I create our fundraising documents in Word, and PowerPoint is there if I need to make a presentation for a school or organization I’m building a partnership with. I’m by no means a power user, but I am a frequent user. This new Office doesn’t seem to remove any of the features that I need on my phone, but it has other benefits.

For my everyday workload, the new Office app is perfect.

Some of Microsoft’s popular mobile tools are built right into the app. You can share files with nearby phones, transfer files between your phone and PC, scan images into text, and scan tables into Excel spreadsheets. It also takes advantage of a phone’s touch capabilities, so you can sign documents and their cameras by letting you scan QR codes.

For my everyday workload, the new Office app removes things I never use and adds features I’d usually have to jump between apps to use. 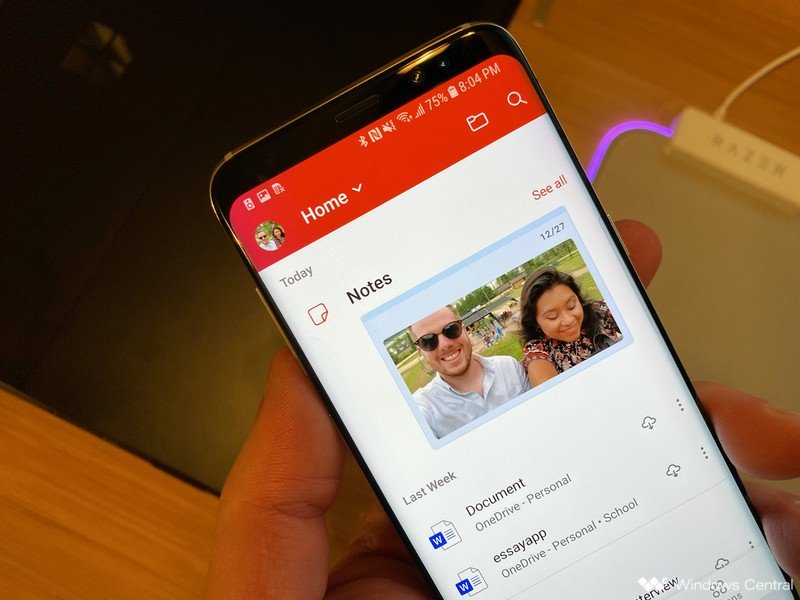 Using the new Office app highlights the fact that I don’t view Office apps separately, or at least I don’t when I have an alternative. My budget spreadsheets for the team feel like they’re in the same area of my brain as any other Office service I use. In this context, jumping between apps doesn’t really make sense.

I know it doesn’t take that long to switch between apps, especially as Android gestures get better and devices manage multiple apps better, but I still prefer this unified approach. Now, when I come home from practice, I can tackle — get it, tackle — more of my tasks without jumping between apps.

However, while the new Office app provides a simple and unified approach to using Office services on a phone, I’m glad that the dedicated apps are still around. My workflow isn’t your workflow. You might need a feature that’s not available in the unified Office app when you’re on your phone. You might use DeX or a similar feature to project your screen onto a larger display. In that case, you’ll probably want a dedicated app. 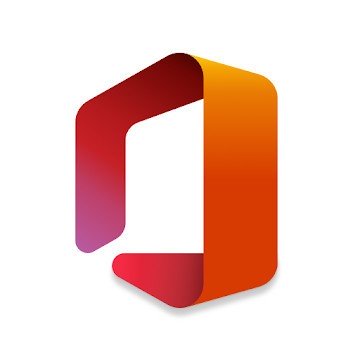 This app brings Word, Excel, PowerPoint, and Sticky Notes into one convenient app on Android.

The Samsung Galaxy S20+ has everything you could want from a 2020 flagship. There's a powerful Snapdragon 865 processor, multiple
Read more
News