The JunoCam imager aboard NASA’s Juno spacecraft captured this image of Jupiter’s southern equatorial region on Sept. 1, 2017. The image is oriented so Jupiter’s poles (not visible) run left-to-right of frame. NASA/JPL-Caltech/SwRI/MSSS/Kevin M. Gill

NASA’s Juno spacecraft has made a significant discovery about the atmosphere of Jupiter — that it contains water, with more water clustered in some areas than in others.

The new research shows that water makes up approximately 0.25% of Jupiter’s atmosphere, which is far more than previous results indicated. Previous examinations by Voyager and other craft showed that there was lightning on Jupiter, which requires water, but it was not previously possible to accurately estimate how much water was present.

The Juno results suggest that the amounts of water vary across the planet and that the previous Galileo mission in 1995 came up with a very low rate of water in the atmosphere because it just happened to sample an area particularly low in water.

“We found the water in the equator to be greater than what the Galileo probe measured,” Cheng Li, a Juno scientist at the University of California, Berkeley, said in a statement. “Because the equatorial region is very unique at Jupiter, we need to compare these results with how much water is in other regions.”

To take the measurements from Juno, the team used an instrument called the Microwave Radiometer (MWR) which measures the atmosphere at multiple different depths simultaneously. This allowed the team to get more accurate readings of the atmosphere all the way down to 93 miles, deeper than Galileo’s 75 miles.

“Just when we think we have things figured out, Jupiter reminds us how much we still have to learn,” Scott Bolton, Juno principal investigator at the Southwest Research Institute in San Antonio, said in the statement. “Juno’s surprise discovery that the atmosphere was not well mixed even well below the cloud tops is a puzzle that we are still trying to figure out. No one would have guessed that water might be so variable across the planet.”

Juno is still in orbit around Jupiter and recently made a flyby on February 17. It will make another flyby of the planet on April 10, 2020.

“Every science flyby is an event of discovery,” said Bolton. “With Jupiter there is always something new. Juno has taught us an important lesson: We need to get up close and personal to a planet to test our theories.” 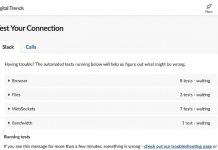 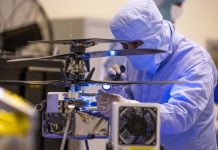 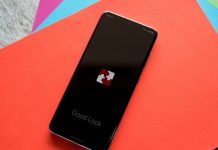