Home News This is apparently a Pixel 5 prototype — and it sure is...
News

It’s one of three designs Google is working on. 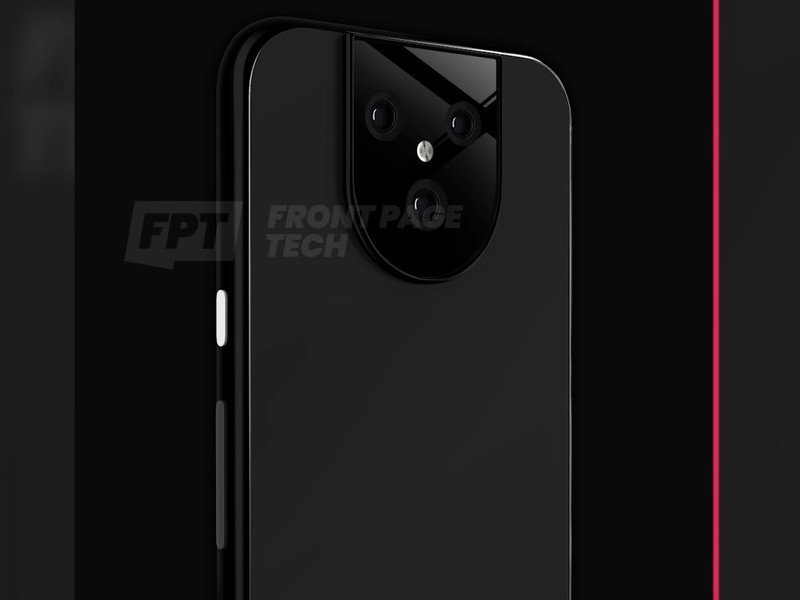 We’re still about eight months out from when we expect Google to unveil the Pixel 5, but this early on, we already have a leaked CAD render of the phone’s design — kind of.

What you’re looking at above is a prototype of the Pixel 5 XL that Google has apparently created, and according to Front Page Tech, it’s one of three designs the company is working on.

This version of the Pixel 5 XL is said to have a matte glass finish on the back similar to the Pixel 4, which is perfectly fine by me. As you can see in the render, however, the camera module will have a glossy finish.

Speaking of the camera module, there’s a lot going on there. Outside of the 😮 face that it’s making, this looks to be the first Pixel phone with three rear cameras. The top two are the main and telephoto sensors, with the bottom one finally being an ultra-wide camera. To put it lightly, it’s a pretty polarizing design.

Love it or hate it, it’s important to remember that a lot could change between now and October when Google will likely announce the Pixel 5. Not only is this just one of three prototypes Google is working on, but even if Google decides to go ahead with this particular design, it’s very possible that it’ll be refined and tweaked over the coming months.

We don’t have any renders to share of the other two prototypes, but Front Page Tech notes that the camera module is a square just like it is on the Pixel 4.

All of this should be taken with a grain of salt, but even so, it is exciting to get an early look at what Google is reportedly working on. I’m sure you have plenty of thoughts about this design, so go ahead and bash (or gush) in the comments below.