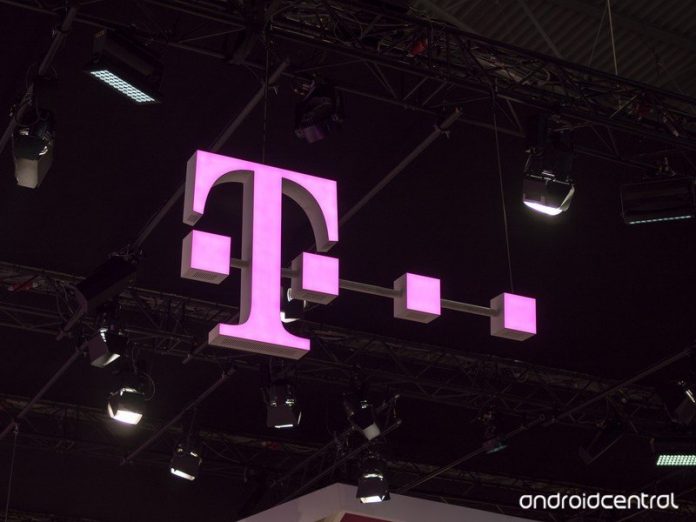 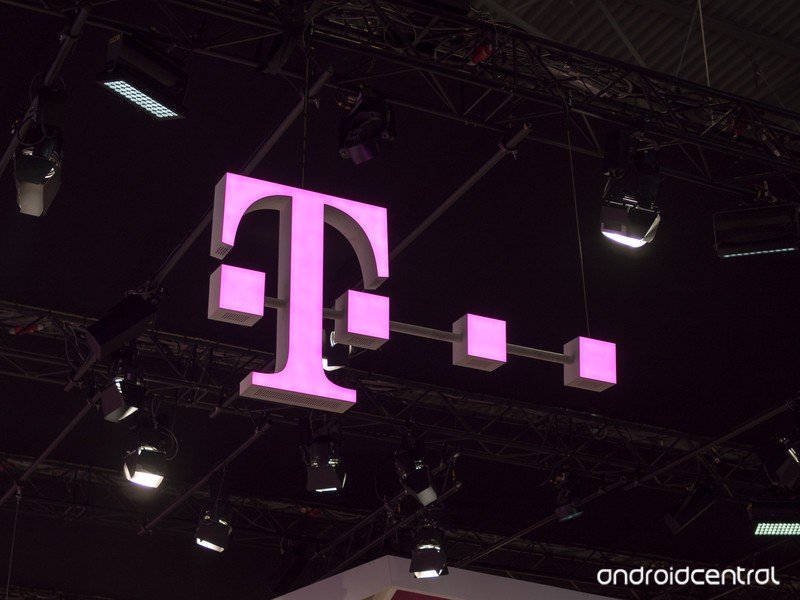 The T-Mobile / Sprint merger was finally approved last week, nearly two years after the deal was first announced. Both carriers have now announced that they have agreed to make changes to the merger terms to give T-Mobile parent company Deutsche Telekom a bigger stake in the new combined company.

As per the announcement from the two companies, Deutsche Telekom will have 43% shares of the “new T-Mobile”, while Sprint parent company SoftBank will hold 24% of shares. T-Mobile has also confirmed that it plans to close its merger with Sprint by April 1.

Mike Sievert, COO and President of T-Mobile, said in a statement:

With today’s agreement in place, we are now turning our attention toward our goal of closing this transaction and creating the New T-Mobile as early as April 1, 2020. We are on the verge of being able to do what we’ve set out to do from day one — reshape a broken wireless industry and create the new standard for consumers when it comes to value, speed, quality and service. The New T-Mobile is literally going to change wireless for good and now we’re almost ready to get to the fun part: bringing our teams together, building this supercharged Un-carrier and becoming the envy of the wireless industry and beyond!

Even though T-Mobile and Sprint have successfully defeated the multistate lawsuit that threatened to block the $26.5 billion merger, they will have to clear one more obstacle. The merger needs to be blessed by the California Public Utility Commission, which is likely to vote on the deal at its next meeting on March 12.

T-Mobile Sprint merger FAQ 2020: Here’s how it changes the wireless market and how it affects you