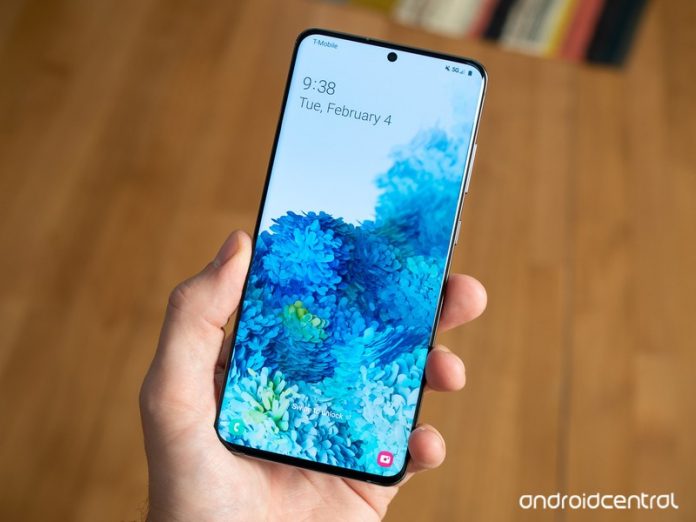 The phone loses nearly three hours of battery life by switching from 60Hz to 120Hz. 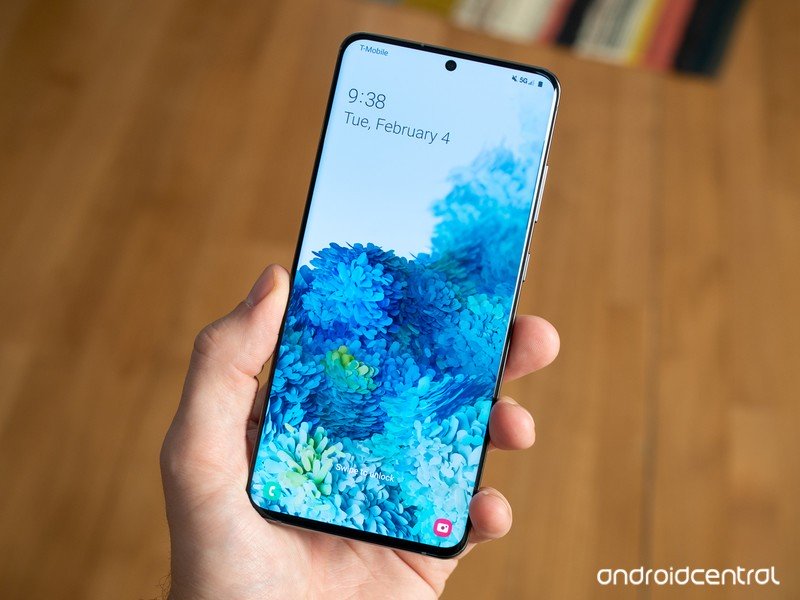 Last year was a big year for displays on smartphones. It was the first time we saw high refresh displays enter the mainstream, with OnePlus and Google both releasing phones with 90Hz panels. Unfortunately, the silky-smooth performance from those high refresh rates comes at the cost of battery life. In particular, the Pixel 4 and 4 XL drew criticism over poor battery life in reviews.

Enter Samsung with the Galaxy S20 featuring an even higher refresh rate of 120Hz, leaving many to wonder what effect that would have on the battery life. Fortunately, Samsung incorporated a 5,000mAh battery to help compensate, but just how much does that massive battery help?

Now we’re finding out, since the guys at Tom’s Guide recently published their results after running some battery tests on the Galaxy S20 Ultra. The test included continuous web surfing over the T-Mobile network with the brightness set to 150 nits. They ran the test two times at the base 60Hz and twice at 120Hz to confirm the results. 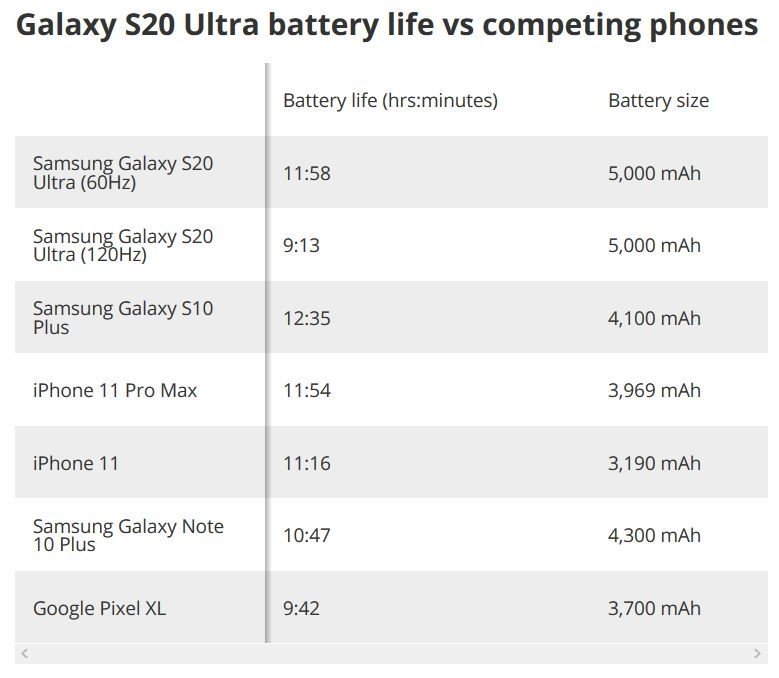 However, as expected, things took a turn for the worst when Tom’s Guide ran the test with the display set to 120Hz. By switching to 120Hz, the Galaxy S20 Ultra lost nearly three hours of battery life, dying after only 9 hours and 13 minutes. That’s a significant before and after, meaning you’ll have to decide whether battery life or that silky smooth screen is more important to you.

It’s also worth noting that the Galaxy S20 Ultra will be set to 60Hz out of the box, so battery life shouldn’t be a concern. Not unless you decide to go in and enable the 120Hz refresh rate manually.

Ultra specs for an ultra price

The Galaxy S20 Ultra has the best of what Samsung has to offer, but it doesn’t come cheap. Powered by a Snapdragon 865 and a whopping 16GB of RAM, this phone won’t leave you wanting in the specs department. It also features a super-smooth 120Hz display along with the 100x Space Zoom for ultra up-close photos.