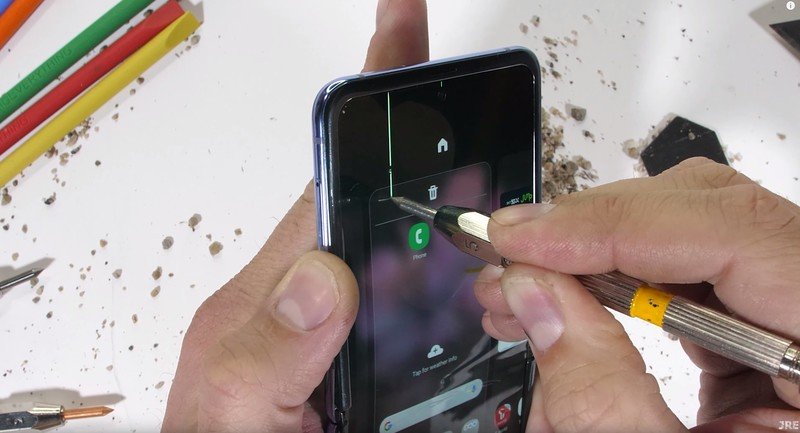 In a twist absolutely everyone saw coming, it looks like Samsung’s Ultra Thin Glass — the brand new polymer developed specifically for foldable phones — is not quite as durable as the glass consumers are used to on most smartphones.

According to a durability test provided by YouTuber Zack Nelson, also known as JerryRigEverything, the Galaxy Z Flip’s inner display scratches with the same ease as the Galaxy Fold’s and Motorola RAZR’s, both of which are covered with malleable plastic. This is despite the Flip reportedly using Ultra Thin Glass, which Samsung describes on its website thusly:

Meet the first-ever folding glass screen on a Galaxy. Yeah, we said folding glass. Made of Samsung Ultra Thin Glass, it sets you up for an epic view with a smooth, flat screen.

Based on that marketing, you’d be forgiven for thinking the phone screen’s durability would not be too dissimilar to what you’d find on a Galaxy S20, which is covered by Corning Gorilla Glass 6. And even if that isn’t reasonable given how difficult it likely is to manufacture actual, scratch-resistant glass that can fold up to 200,000 times, Samsung obfuscated that fact.

In a comment to The Verge, Samsung said that the Flip has a “protective layer” on the glass:

Galaxy Z Flip features an Infinity Flex Display with Samsung’s Ultra Thin Glass (UTG) to deliver a sleek, premium look and offer an immersive viewing experience. Samsung’s first-of-its-kind UTG technology is different from other Galaxy flagship devices. While the display does bend, it should be handled with care. Also, Galaxy Z Flip has a protective layer on top of the UTG similar to Galaxy Fold.

It also confirmed that customers will be able to get a screen replacement for a damaged Galaxy Z Flip display for $119 through the company’s Premier warranty service, which is $30 less than one would pay for the same thing on the re-released Galaxy Fold. There’s also a first-party screen protector that Samsung’s retail warranty repair partner, uBreakiFix, can install on top of the protective layer.

The phone went on sale on Friday, February 14 for $1380, just three days after its announcement at Unpacked. Then Samsung provided reviewers 24 hours with the phone, which is unlike a typical review period for a flagship. Whether Samsung was trying to prevent this kind of negative media attention by limiting how long media had access to the phone isn’t clear, but the phone proved extremely popular on its first day of availability, selling out in most retail stores and online.

Received my Samsung Galaxy Z Flip just now. Opened the box. Removed the protective/instruction film. Flipped the phone as you would do since it’s a flip phone and this happened. I heard the crack as well. 😰 cold weather?#SamsungGalaxy #ZFlip #samsung pic.twitter.com/j8KLL2vm8d

JerryRigEverything’s video is not the only negative attention the phone has received to date. A Twitter user in the UK reportedly received a review unit already cracked down the center of the display. He claims the unit was replaced within 24 hours by Samsung.

Another popular YouTuber, Quinn Nelson, whose channel Snazzy Labs has over 750,000 subscribers, experienced a different but similarly worrying defect on his Galaxy Z Flip. Samsung has not commented on his issue yet.

Despite all of this, Android Central’s Andrew Martonik and Nirave Gondhia have had universally largely positive experiences with Samsung’s new foldable so far and we’re looking forward to putting the phone through its paces in our full review in the coming days.

The Galaxy Z Flip makes clamshells cool again. It acts as a compact phone when closed, with a miniature 1.06-inch display that lets you take calls and see the current date and time. Open it up and you get a gorgeous 6.7-inch Dynamic AMOLED panel made out of glass. You also get robust internal hardware and great cameras. 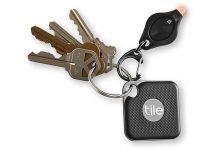 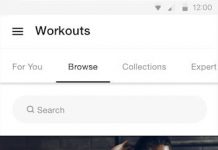 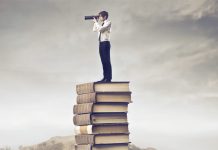 The Upward Upheaval: How to Avoid Business Stagnation