Home News Stadia Pro users can play for free after trial ends, with one...
News

Stadia Pro users can play for free after trial ends, with one exception 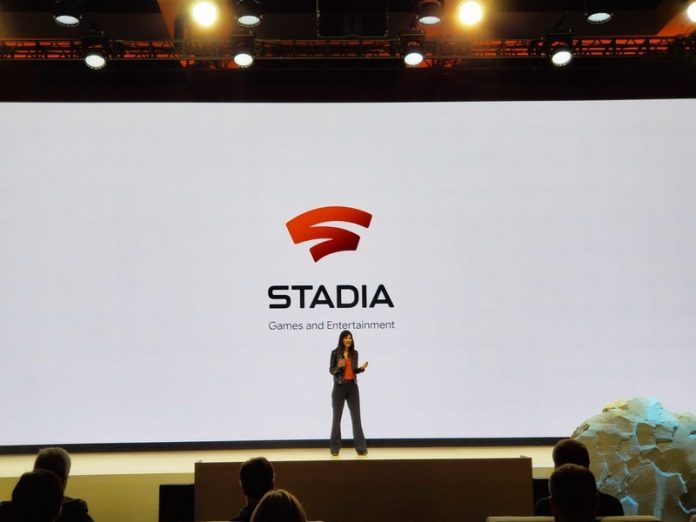 Don’t expect to get to keep playing free games after you cancel. 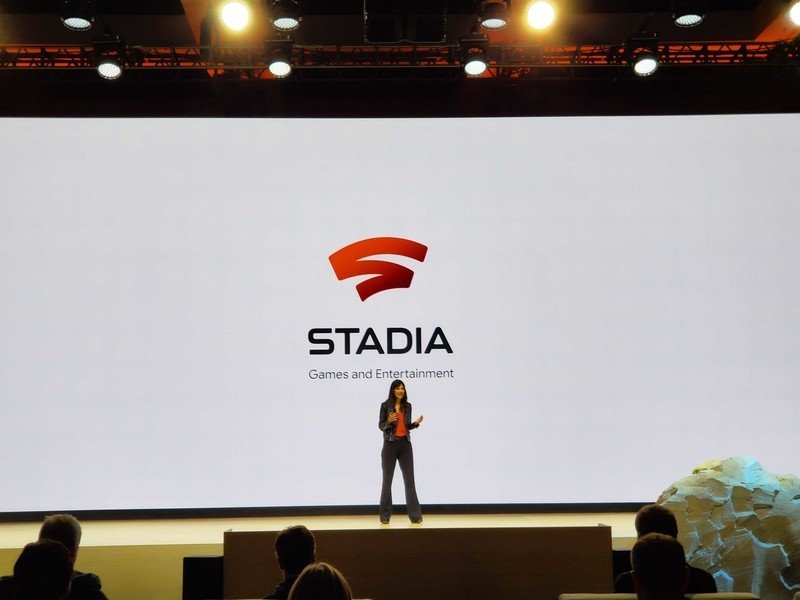 Google Stadia has been one of the most unique console launches in history, and that’s because it doesn’t follow any sort of traditional definition of a console. Anyone currently subscribed to Google Stadia has done so either by purchasing a Pro subscription or by receiving a starter kit, either paid or through a promotional trial. If you’re looking to trim your budget a bit by cutting out your $10/month Stadia Pro membership, never fear as the games you’ve purchased will still be playable through the free Stadia membership (via Android Police.

The caveat here is that only games you’ve specifically paid for will be available after letting your Stadia Pro subscription lapse. That means any games you’ve claimed for free as part of a promotion will no longer be available to play until you renew a Stadia Pro subscription. Locking free promotional content behind a paywall is a common practice to entice customers to play for subscription-based models, as evidenced by PlayStation Plus, Xbox Live, and Nintendo Online. 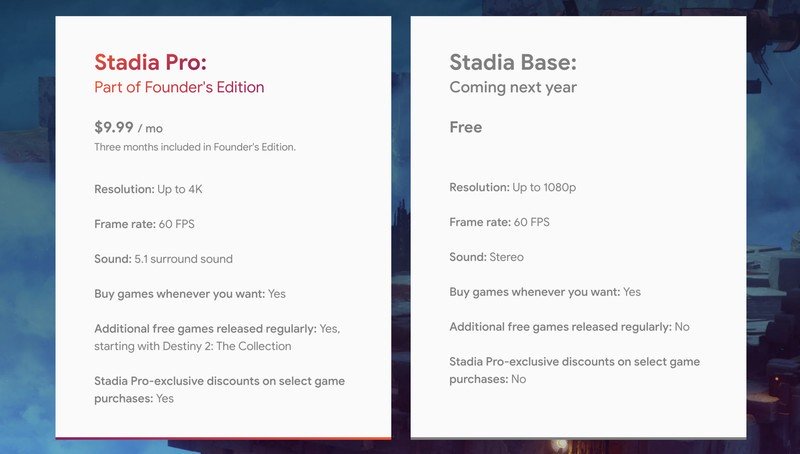 Unlike those services, however, Stadia games you’ve paid for won’t be hidden behind any such paywall, as you’ll still get to experience them at any time, on any device, and be able to participate in multiplayer gaming without restriction. As you’ll note in the image above, there are some technical limitations for the free plan, such as a restriction to a maximum streaming quality of 1080p, no HDR support, and only stereo audio. You’ll also lose out on the discounts that Stadia Pro offers for purchasing games and content.

The free tier for Stadia is still not available to the general public, which means current Stadia Pro subscribers will be allowed to enter an exclusive service until Google finalizes the free tier plans. There’s no current timeline on this release other than “the coming months”, so you’ll just have to be patient if you aren’t a current Stadia Pro subscriber. Below, you’ll find a Google representative’s statement on the question.

While we know that the free tier of Stadia is widely anticipated, we aren’t announcing specific timing just yet, beyond Phil’s interview in Protocol. If a gamer opts not to renew their Stadia Pro membership, they will lose access to the games and discounts offered exclusively to Pro subscribers, but they will be able to keep playing the games they purchased, and they will have access to the Stadia store to purchase additional games.

Gaming on the fly 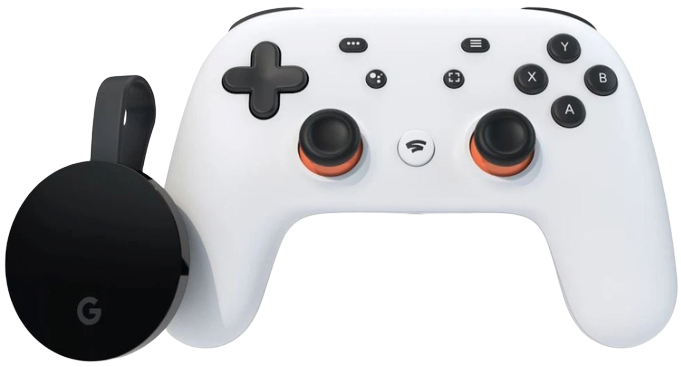 Google Stadia is a one-of-a-kind gaming experience. It’s a console in the cloud, available on your TV, your smartphone, or through the Chrome browser on your laptop.