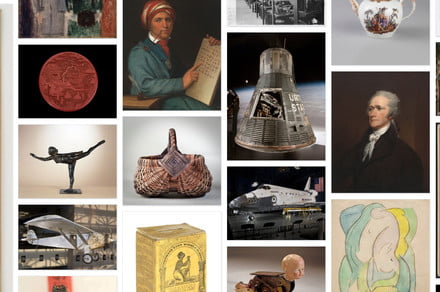 The Smithsonian Institution has released 2.8 million high-resolution images from across its collections that anyone can view, download, and reuse free of charge, whether for “a postcard, a beer koozie, or a pair of bootie shorts.”

Gathered from all 19 Smithsonian museums, nine research centers, libraries, archives, and the National Zoo, the imagery is available on a new open-access site launched by the American museum and research institution.

The available imagery is listed under a Creative Commons Zero license and covers subjects that include the arts, humanities, science, and engineering.

“Noteworthy additions include portraits of Pocahontas and Ida B. Wells, images of Muhammad Ali’s boxing headgear, and Amelia Earhart’s record-shattering Lockheed Vega 5B aircraft, along with thousands of 3D models that range in size from a petite Embreea orchid just a few centimeters in length to the Cassiopeia A supernova remnant, estimated at about 29 light-years across,” Smithsonian Magazine reports.

More content is on the way, too, as the Smithsonian works to add 200,000 more images this year as part of continuing efforts to digitize its vast library of some 155 million items.

“The sheer scale of this interdisciplinary dataset is astonishing,” Simon Tanner, an expert in digital cultural heritage at King’s College London who offered advice to the Smithsonian regarding its open access initiative, told Smithsonian Magazine.

“It opens up a much wider scope of content that crosses science and culture, space and time, in a way that no other collection out there has done, or could possibly even do,” Tanner said, describing the collection as “a staggering contribution to human knowledge.”

The move to release the collection into the public domain follows in the footsteps of other museums around the world that have been taking a similar approach in the digital age. In 2017, for example, the Metropolitan Museum of Art kicked off its own effort with the release of 375,000 images for unrestricted use. The Art Institute of Chicago and the Indianapolis Museum of Art also have public collections, along with the Netherlands’ Rijksmuseum and the Museum of New Zealand.

“Being a relevant source for people who are learning around the world is key to our mission,” said Effie Kapsalis, the Smithsonian’s senior digital program officer. “We can’t imagine what people are going to do with the collections — we’re prepared to be surprised.” 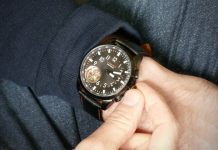 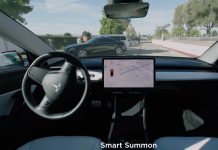 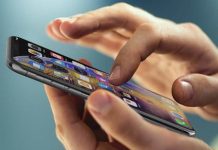