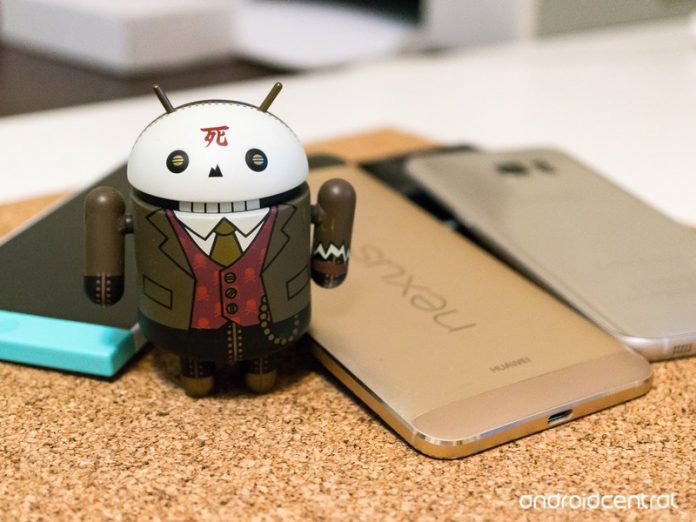 SlickWraps blocked the security researcher who attempted to reach out to them. 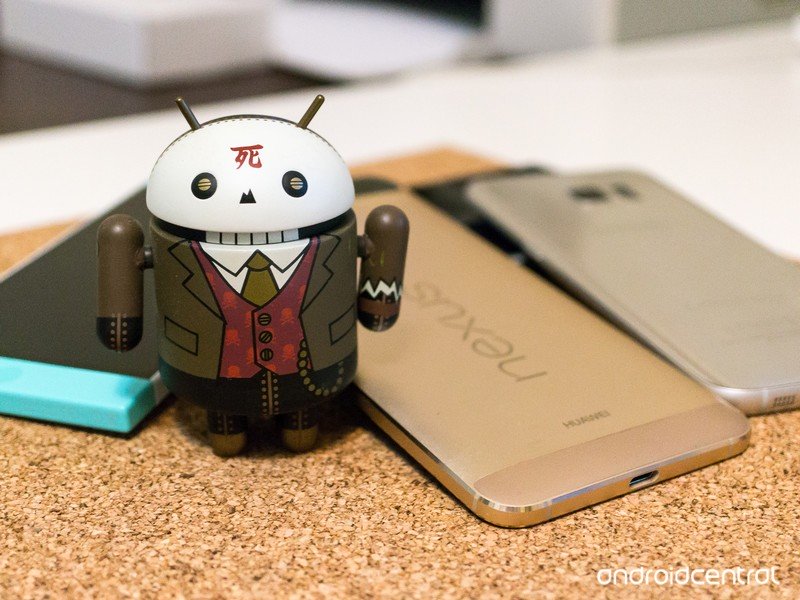 Security is hard. Even firms like Facebook and Twitter, with all the smart people who work there and the high stakes results of failure, still experience data breaches from time to time. It wouldn’t be surprising to learn that SlickWraps, a company known for selling cute wrap for your phone and laptops, would have experienced a vulnerability of its own.

What’s more concerning is the way the firm went out of its way to actively ignore warnings from a Security Researcher and avoid communicating the breach to its customers, as required by EU Law.

In a breathtaking piece full of twists and turns, Lynx0x00 shared the whole sordid affair on Medium.

Here are some salient excerpts:

On how he got access to the SlickWraps database:

This [phone case customization] page contained an inexcusable vulnerability: anyone with the right toolkit could upload any file to any location in the highest directory on their server (i.e. the “web root”).
From there, a simple .htaccess file was uploaded, enabling a path to:

I was able to add myself as the Owner of their Zendesk platform.
Now that I had the ability to receive emails at an inbox which was tied to multiple SlickWraps accounts, I simply sent password resets and further unlocked:

I found that their administrator panel (i.e. the interface for SlickWraps employees and executives to pull reports and manage content on the SlickWraps website) was carelessly protected by a pointless firewall (remember: I had the “skeleton key”).
I added myself as an admin user and immediately gained full control over their content management system.

In essence, anyone who accessed the vulnerability could do as they like with SlickWraps users’ data. It’s a very, very, very serious breach.

Looks like your customers already aren’t happy. This isn’t gonna make it any better… pic.twitter.com/UQNwImpMSN

It’s not like SlickWraps were unaware of the breach. Lynx details several attempts at making contact with them, from the subtle to the very direct. Each time, not only is he rebuffed, but he is eventually blocked by the SlickWraps twitter account twice. Not a very good look for the company. While the firm is reportedly trying to clean up its exposed areas, it still left the vulnerability open. It’s somewhat like changing the doors of your house but leaving the same old locks, a lot of effort for little reward.

Expressing bewilderment at the way events played out, Lynx writes:

I still cannot grasp why SlickWraps didn’t simply communicate with me to learn where the foundational vulnerabilities lay. I was becoming increasingly frustrated by the fact that they were not acting on their obligation to inform customers of the privacy breach.
To understand the gravity of this data breach, note that non-compliance of notifying customers of a data breach within the EU can result in administrative fines of up to €20 million, or four percent of a company’s global annual turnover — whichever is higher.

One major security flaw is bad, but easy enough to fix. But when your whole company is built upon tons of smaller, but equally as fatal flaws and you add a major one to that, I’m not sure if you could even fix that… No idea how they’ve come this far

Making a mistake is natural. Everyone does it from time to time. The true character metric is how you respond to being found out. In more ways than one, SlickWraps failed the vibe check, 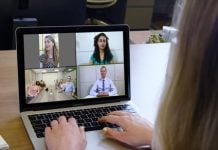 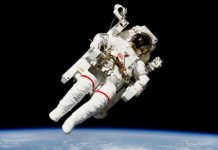 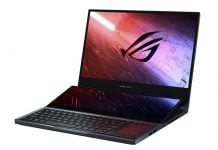