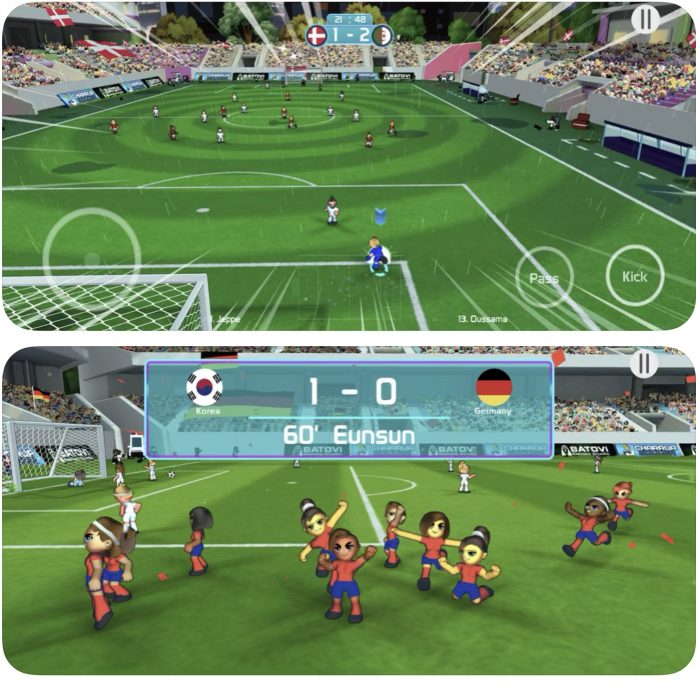 Another week, another Apple Arcade release. The latest addition is Charrua Soccer, which aims to evoke nostalgia with its retro style 3D graphics. The game is available for the iPhone, iPad, and Apple TV.

Developed by Batovi Games, Charrua Soccer offers both single-player and multiplayer modes, with simplified controls for casual players. There are both friendly match and penalty match modes, in addition to various competitions and tournaments, such as the Global Cup, American Cup, European Cup, and Women’s Global Cup.

Charrua Soccer is available on the App Store with an Apple Arcade subscription. The subscription-based service launched in September, providing iPhone, iPad, Apple TV, and Mac users with access to over 100 games with no in-app purchases or ads for $4.99 per month or $49.99 per year in the United States.

Other recent additions to Apple Arcade include Secret Oops! and Butter Royale.