Unlike the Chinese variant, the global Reno 3 Pro will not be 5G-enabled. 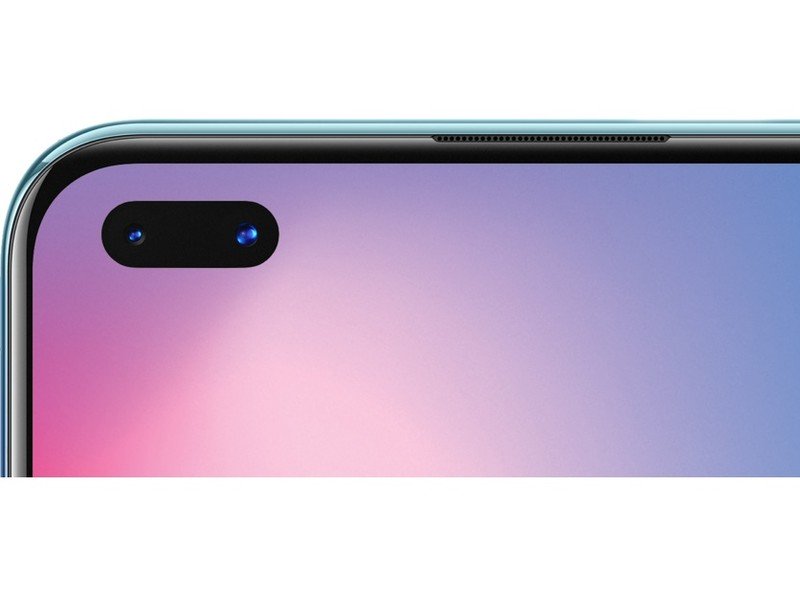 Chinese smartphone maker OPPO had recently teased the launch of the Reno 3 Pro in the Indian market. The company today announced that the phone will debut in India at an event in New Delhi on March 2. Surprisingly, however, the India-bound Reno 3 Pro will not be identical to the one that was launched in China in December last year.

The global Reno 3 Pro variant was expected to be unveiled alongside the flagship OPPO Find X2 in Barcelona on February 22. Now that MWC 2020 has been cancelled, the Reno 3 Pro will be making its global debut in India. 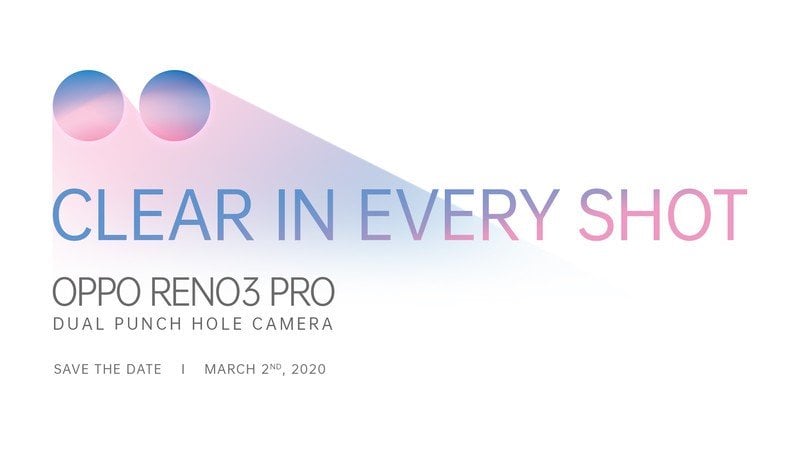 OPPO has put up a teaser page for the upcoming phone on its India website, claiming the upcoming Reno 3 Pro will be the world’s first smartphone to offer a “44MP dual punch hole camera.” The phone’s dual selfie cameras, OPPO says, will help users capture “dream-like images with dual lens bokeh.” 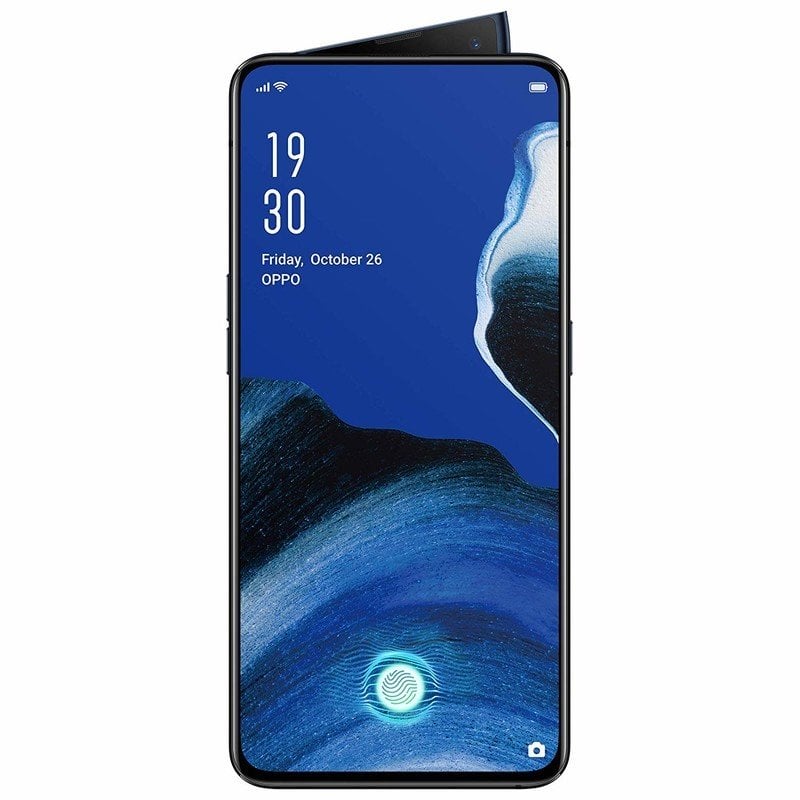 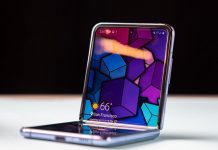 Galaxy Z Flip already sold out in stores, but you can still buy it online 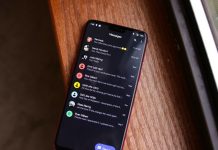 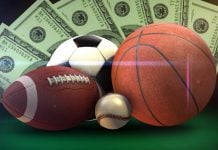 Galaxy Z Flip already sold out in stores, but you can...