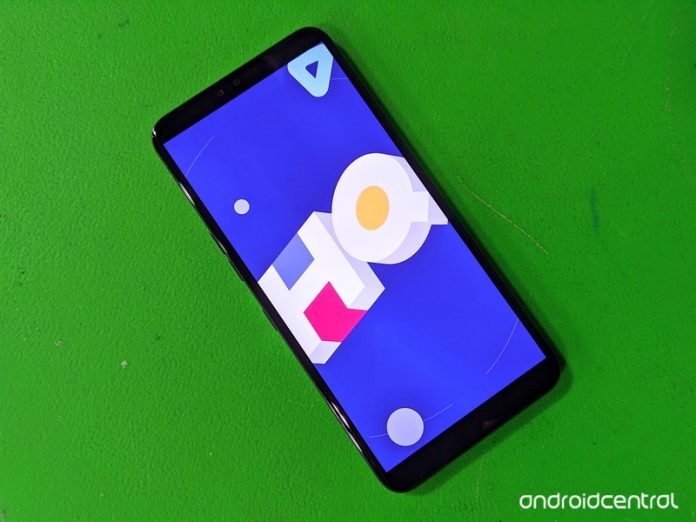 Thanks to the short attention span of smartphone users and lack of investments. 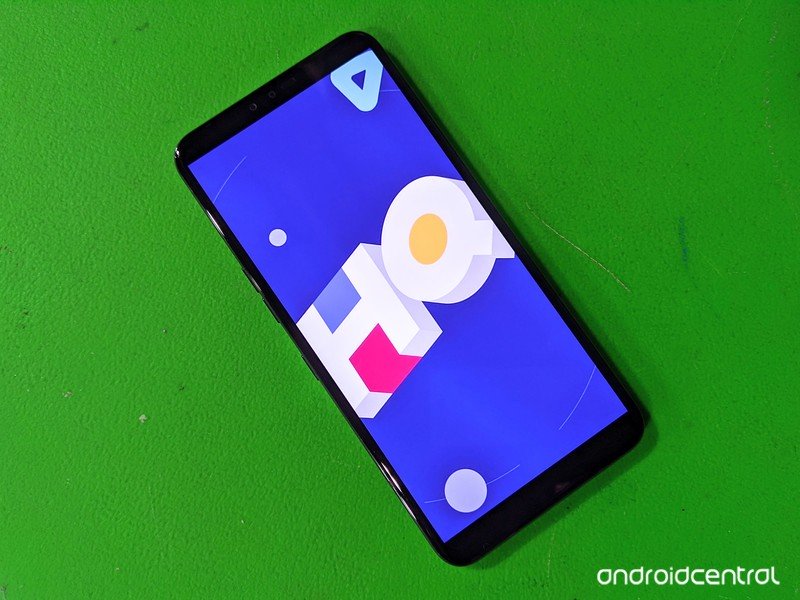 HQ Trivia, the popular smartphone game that was once dubbed “Millenial Jeopardy”, is being shut down for good after the developer went out of business. This, according to CNN, after a failed acquisition by an investment banking firm. The company officially shut its doors today, February 14, 2020, laying off all 25 employees and taking the future of live trivia gaming with it.

In an email sent out to employees and contractors today, CEO Rus Yusupov outlined a brief history of a failed acquisition that would have seen the company gain new funding through an investment banking firm. This was the most recent attempt to revamp the slumping popularity of HQ Trivia, which lost its popular daily host, Scott Rogowsky, in April 2019. Rogowsky moved on to host a baseball show on the DAZN streaming network, and players slowly dropped off of the service as their hopes of winning thousands of dollars waned.

If you were one of the millions of people who used to play HQ Trivia, you’re not alone. During the game’s height, millions of players would tune into a live 15-minute trivia session where people would compete against each other to win real cash prizes, sometimes to the tune of tens of thousands of dollars. During the decline of HQ Trivia’s user base, HQ developed another game called HQ Words that was designed to attract its audience back into the fold with Wheel of Fortune-style mechanics.

Despite pulling in celebrities like Dwayne Johnson for big weekend prize packages, HQ Trivia was never able to recover the massive audience it once enjoyed for nearly two years. The original concept of HQ, according to founders Yusupov and Kroll, was to develop a network of interactive shows on mobile devices. HQ’s demise could open up some real questions about the financial viability of similar ventures, which see players en masse competing against each other for a pool of money.

These are the best Android games of 2020