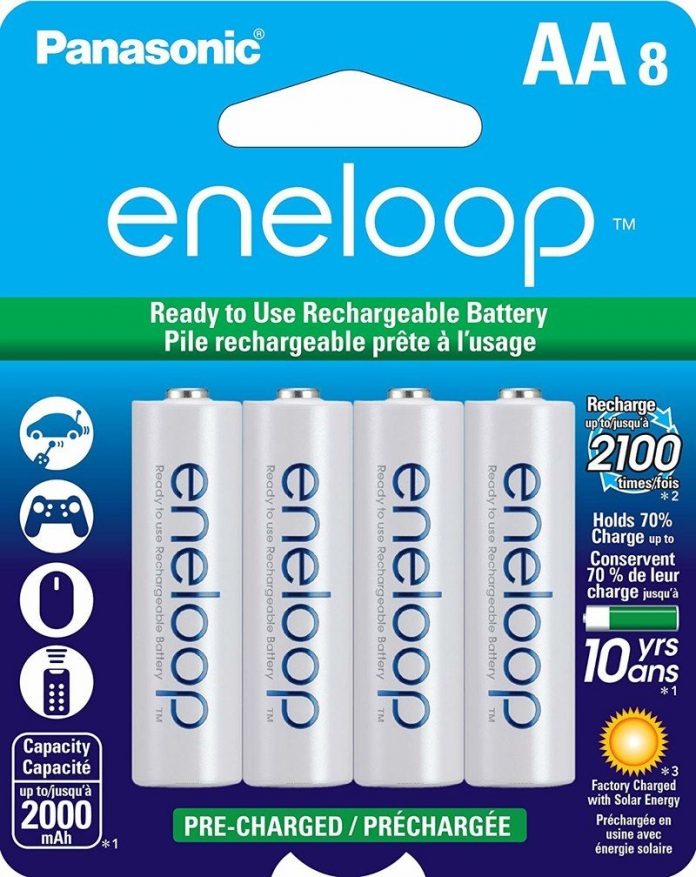 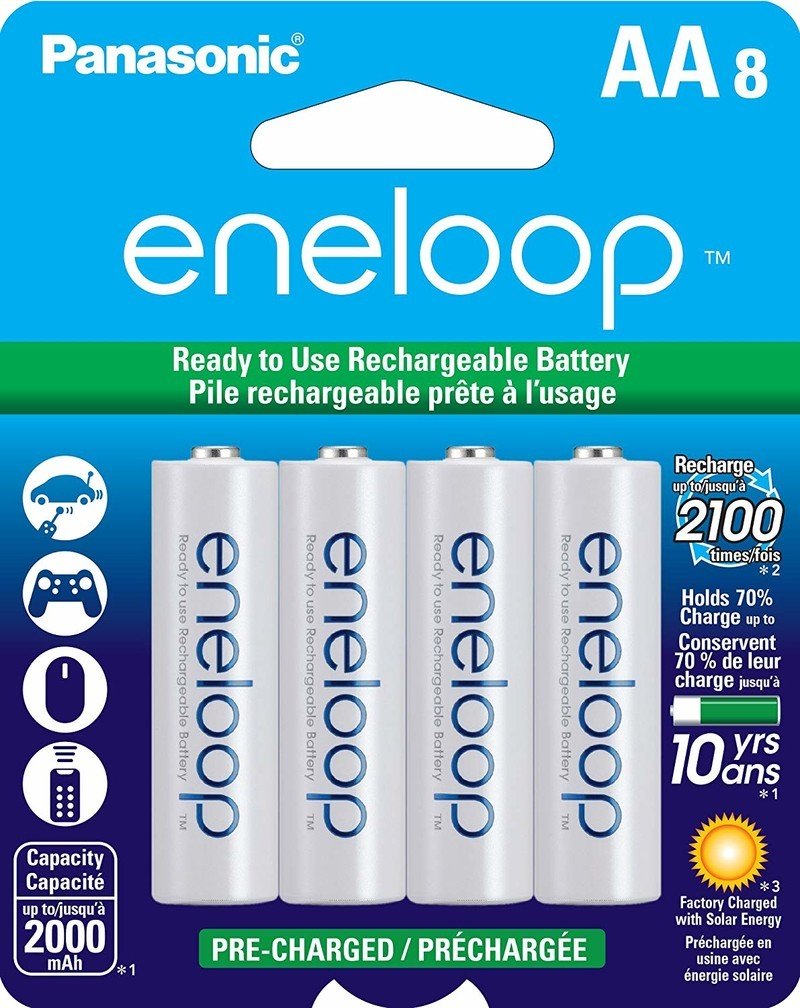 These rechargeable batteries store up to 2,000 mAh of power and can be recharged up to 2,100 times. They can be charged completely from dead or partially charged without damaging the energy storage memory. You can purchase just the batteries or add a quick charger, standard charger, or USB charger. 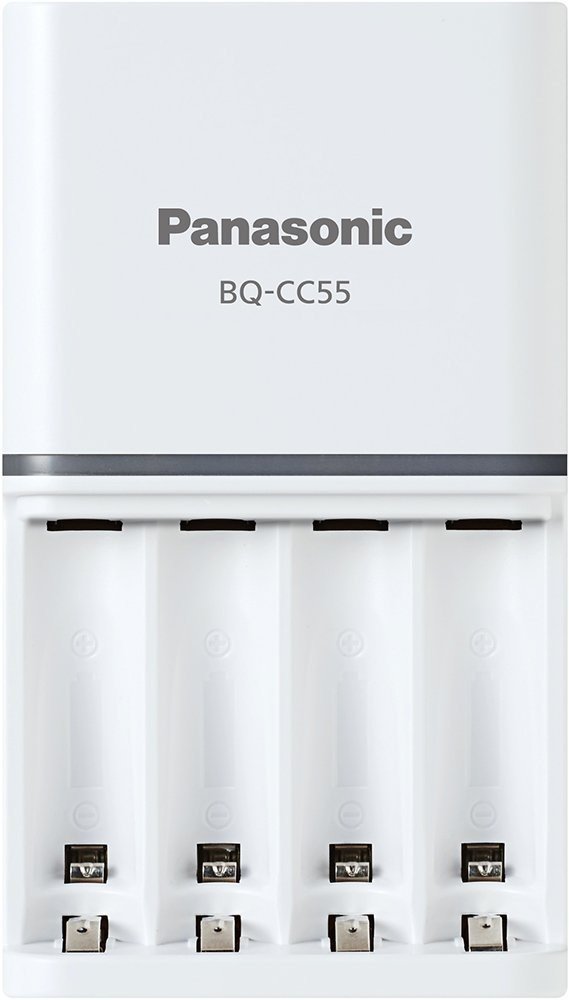 This charger will take your Panasonic Eneloop batteries from dead to charged in up to two hours. It has an LED indicator to help you know when your batteries are done charging and automatically shuts off to protect your batteries. 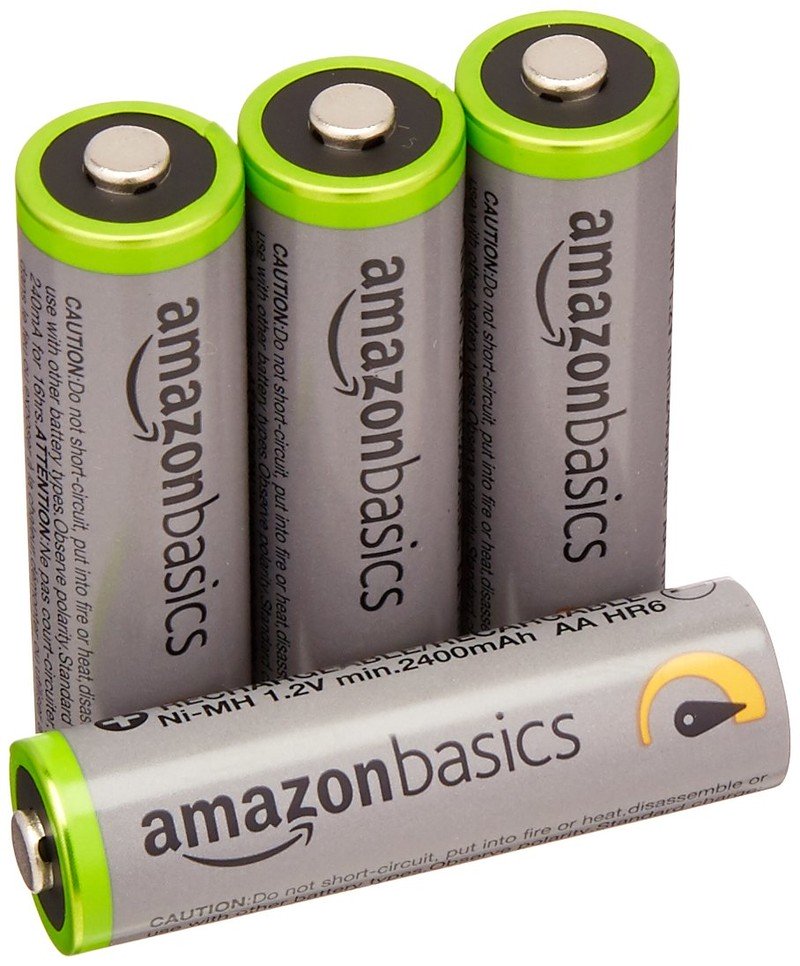 These rechargeable batteries are budget-friendly but have a large 2,400 mAh capacity. They’ll maintain 65% of their original capacity while stored, so after you’re finished with the two in the Touch Controllers, you’ll still be able to use the other two from the pack. 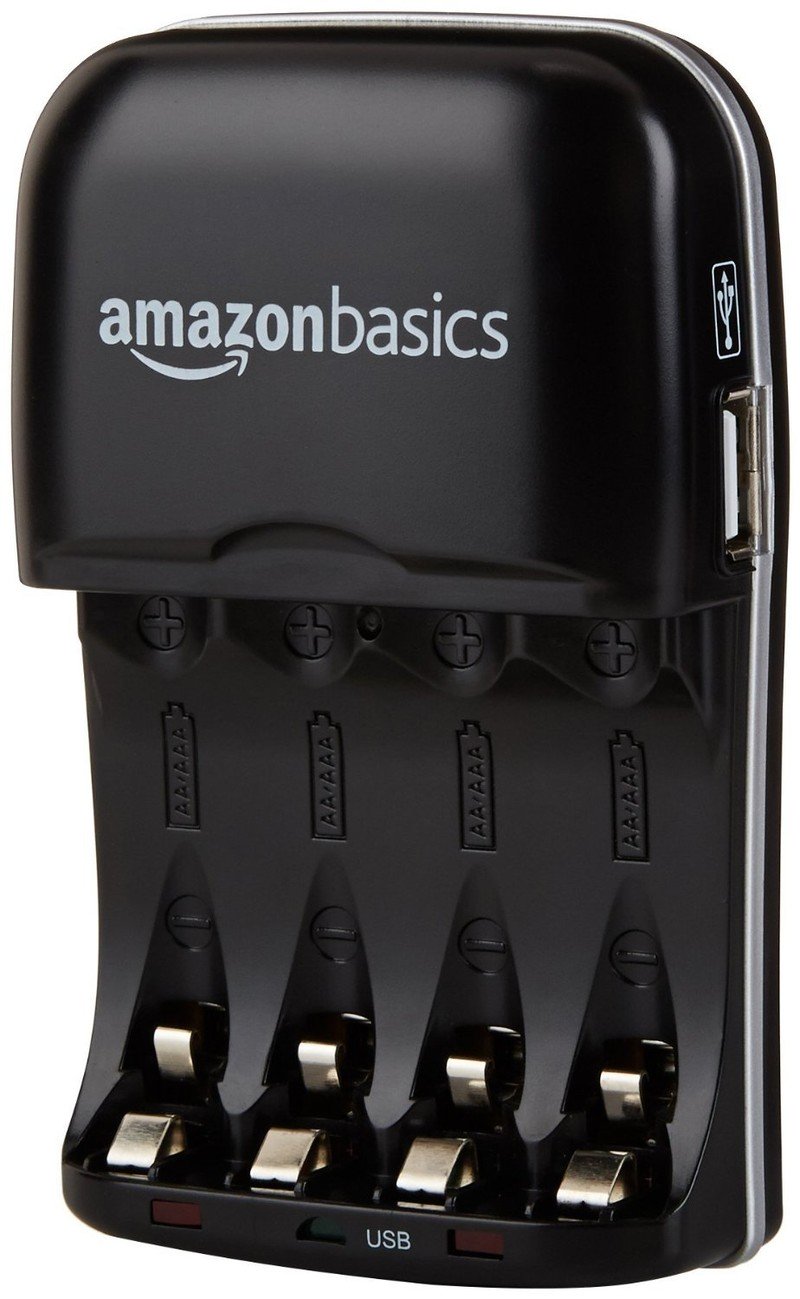 This charger allows you to charge up to four AmazonBasics batteries at once. It protects your batteries from overcharging and attempts at charging them the wrong way. It also can change how many volts it uses depending on what type of plug you’re using. It also has a retractable plug, which is handy when you’re traveling. 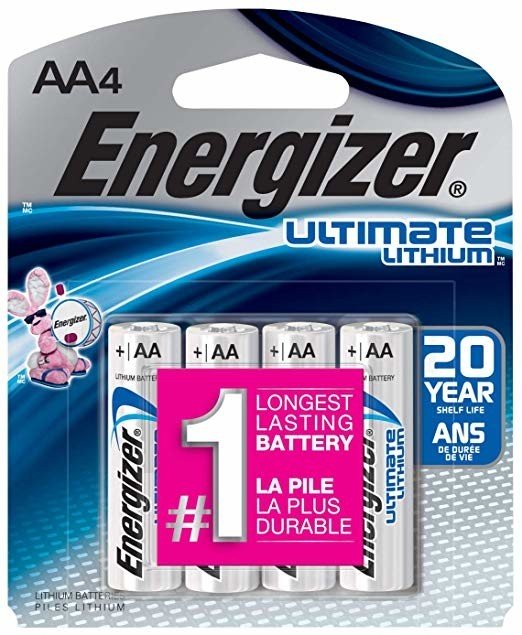 These batteries have a massive 3,000 mAh capacity and can last up to 20 years in storage. They are also able to perform in extreme temperatures ranging from 40 to 140 degrees Fahrenheit. You probably aren’t using your headset in extreme temperatures, but you can take a couple from the four-pack for your Oculus Quest and two others for more extreme conditions. 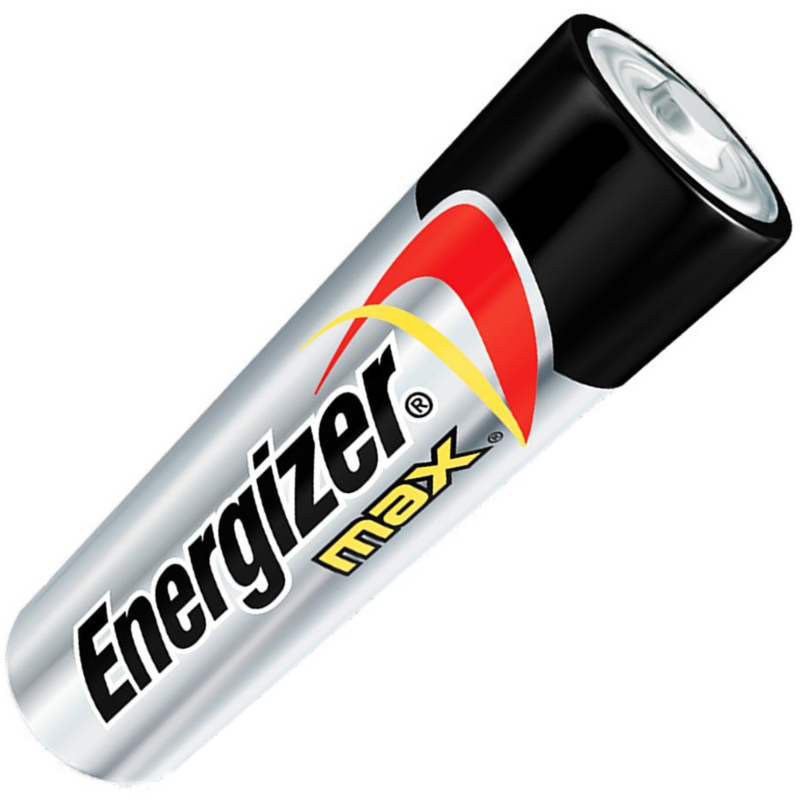 These batteries last up to 10 years in storage so you can grab a pair out of the drawer and keep your Touch Controllers powered and ready to go. They’re leak-resistant, which helps protect your hardware, and the 48-pack is available for a budget-friendly price. 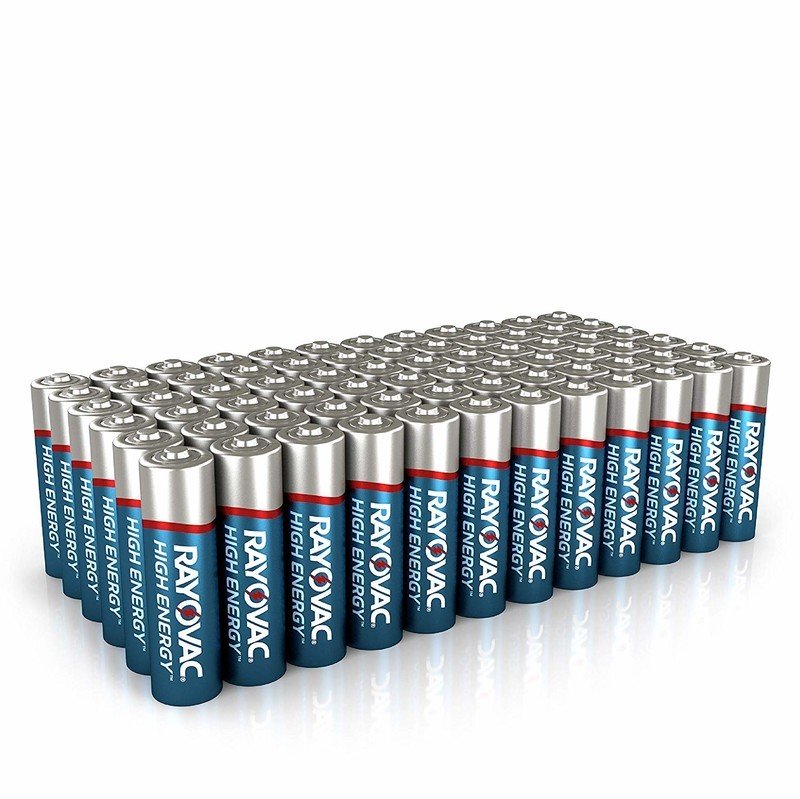 These batteries come in a 72-pack that costs around the same price or less than name-brand battery 48-packs. They’re leak protected to protect your device and can hold power for up to 10 years in storage.

Because the Oculus Quest doesn’t require any wires and can be used almost anywhere, you may drain your Touch Controller’s batteries faster than you would on other headsets. The Touch Controllers will last for a while with just one battery, but you’ll want to keep more around. The only thing worse than having to cut off a VR session to switch your controller’s batteries is to have to take your headset off and head to the store to grab more of them. The batteries on this list will make sure you’re always good to go.

The Panasonic Eneloop rechargeable batteries can be recharged up to 2,100 times and will enable you to use your headset for a long time without having to purchase new batteries.

The Energizer Ultimate Lithium batteries have a massive 3,000 mAh capacity and can last up to 20 years in storage. They’re an excellent set of batteries to keep in a drawer, so you always have fresh batteries for your devices. 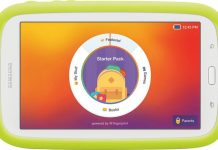 Common Samsung Galaxy S20 problems and how to fix them

How to make a playlist in Spotify