Home News iFixit refused to tear down defective RAZR unit as a favor to...
News 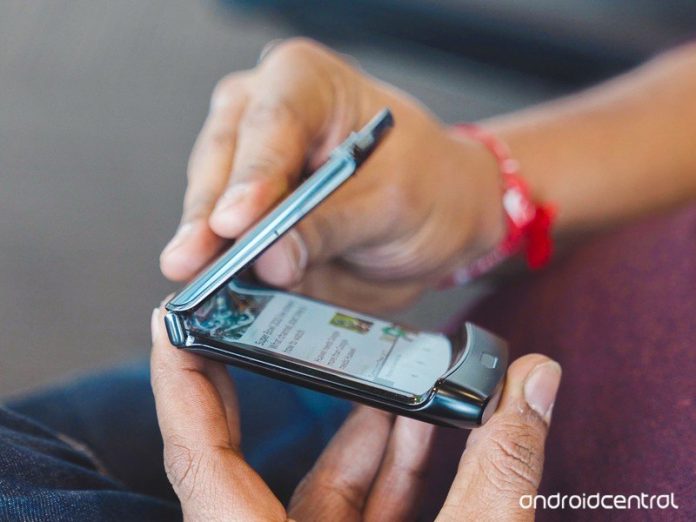 Motorola has requested the phone be sent back for analysis. 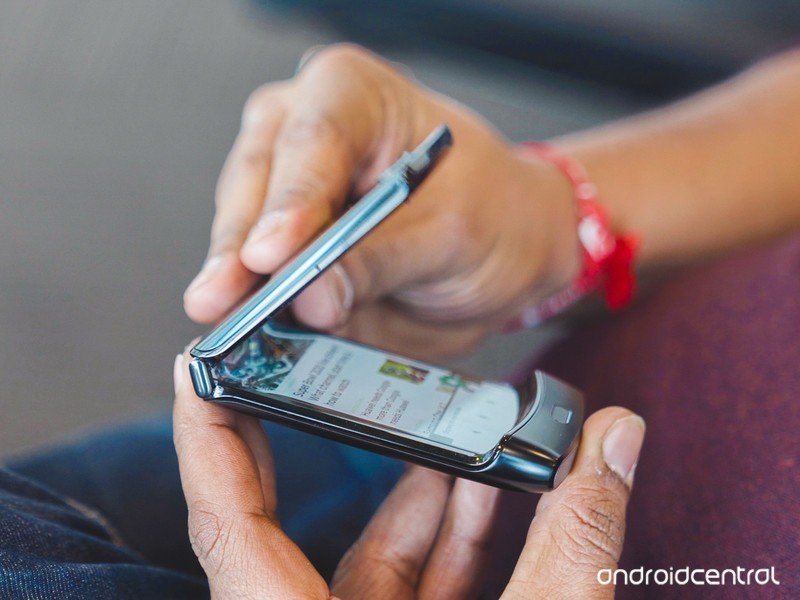 Manufacturers seem determined to make foldable phones the next big thing, but the transition has not been without controversy. The first generation of foldable phones have come under scrutiny for the durability, specifically the hinge and display, as well as the price.

The most recent phone to end up in the crosshairs is the Motorola RAZR. First, it tanked the CNET durability test when the hinge failed after 27,000 folds. To put that into perspective, CNET performed a similar experiment last year on the Samsung Galaxy Fold, and it survived nearly 120,000 folds.

Then, Input reported that the display on its purchased RAZR unit began to break when the lamination layer began peeling after only a week of use. While the cause of the issue is still yet to be determined, the most likely theory is the cold weather is to blame. However, Motorola issued a statement saying that the RAZR “underwent extreme temperature testing” and that it has “full confidence” in the display. 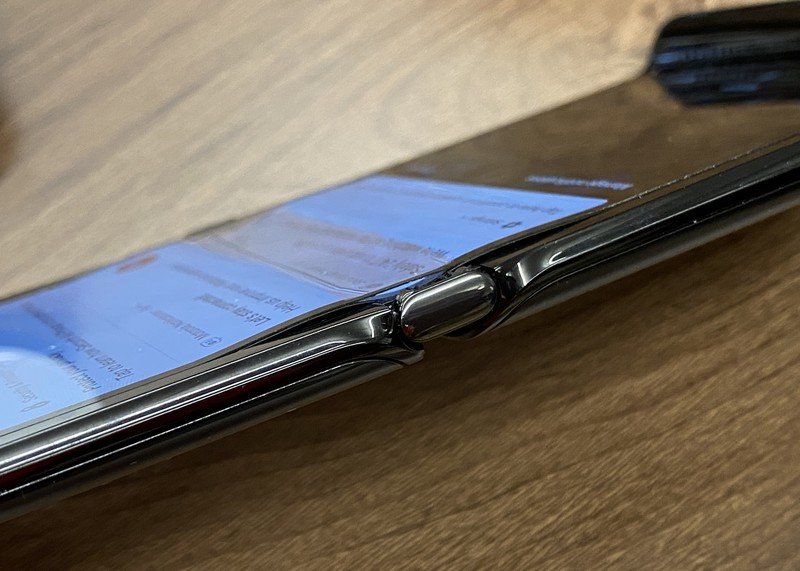 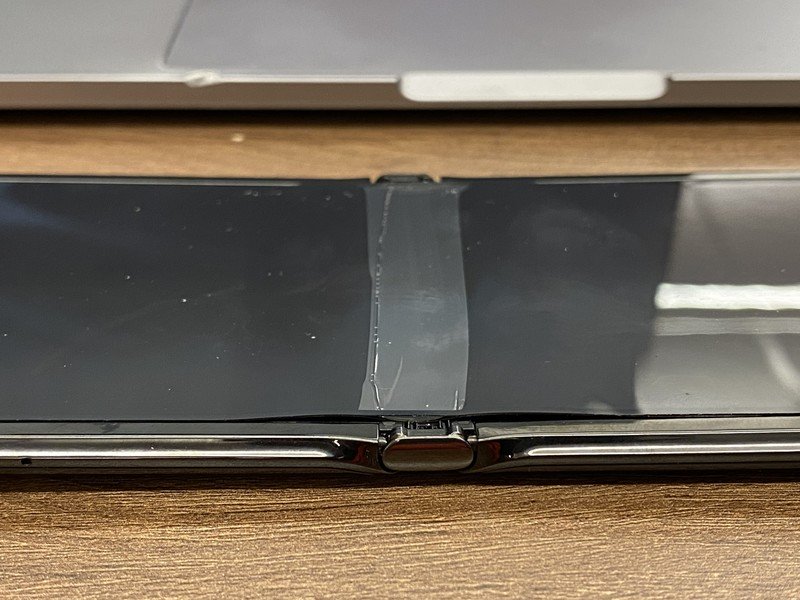 The saga doesn’t end there, though. Motorola also requested that the damaged RAZR be returned so it could analyze the faulty device. Not an unusual request, when a company has a product fail, it naturally wants to inspect the device and analyze any defects. However, Input had an idea of their own, why not let the experts at iFixit do an impartial analysis?

Input contacted iFixit and the CEO Kyle Wiens was on board saying, the company would be “happy to take a look.” Afterward, Input contacted Motorola with its idea, only to later hear back from the iFixit team that Motorola asked as a personal favor for iFixit to not inspect the device. To make matters worse, after Motorola requested iFixit not analyze the RAZR, it then replied to Input saying it was okay for them to contact iFixit.

If you’d like to reach out to iFixit, that’s up to you. I do want to note that, while iFixit is a partner of ours, they typically defer to manufacturers for root cause analysis.

Meaning that instead of asking Input upfront not to send the RAZR to iFixit, Motorola went over their heads and asked iFixit to refuse the device. Since the publication of the article, iFixit CEO, Kyle Wiens, followed up with a statement to the Input team about the situation, saying, “As a favor to Motorola, we opted to pass on the opportunity to assess your device on the record.”

We decide to tear down devices independent of phone maker wishes. We bought our Razr at retail and tore it down of our own volition without consultation.

To the question of our consultation:We work directly with Motorola selling parts and toolkits for repairing their phones. Motorola is the only major smartphone manufacturer that sells repair parts and supports consumer repair of their products. Our mission is to enable everyone to fix their things, and we are trying to bring parts and tools for all smartphones to consumers. The serviceability of smartphones is a paramount environmental issue.

As a favor to Motorola, we opted to pass on the opportunity to assess your device on the record. We’re not trying to pull punches, after all, we awarded the phone a one out of ten on our repairability scale. We do not “defer to manufacturers for root cause analysis.”

This isn’t the first time iFixit has been caught in the middle between a faulty device and the manufacturer. Last year, the company did a teardown of the Galaxy Fold, only to have Samsung request that it be taken down, and iFixit obliged.

Too much compromise for too much money

The Motorola RAZR is a unique folding phone with all the nostalgia of the original RAZR phone and a new futuristic folding design. Unfortunately, it lacks in the specs department, and so far, the durability of the phone is in question.

Whether you’re a company with an established customer base or a brand-new group hoping to make it big with your first product,...
Read more
News

Whether you’re a company with an established customer base or a brand-new group hoping to make it big with your first product,...
Read more