The standard Huawei P40 and P40 Pro models will be unveiled next month. 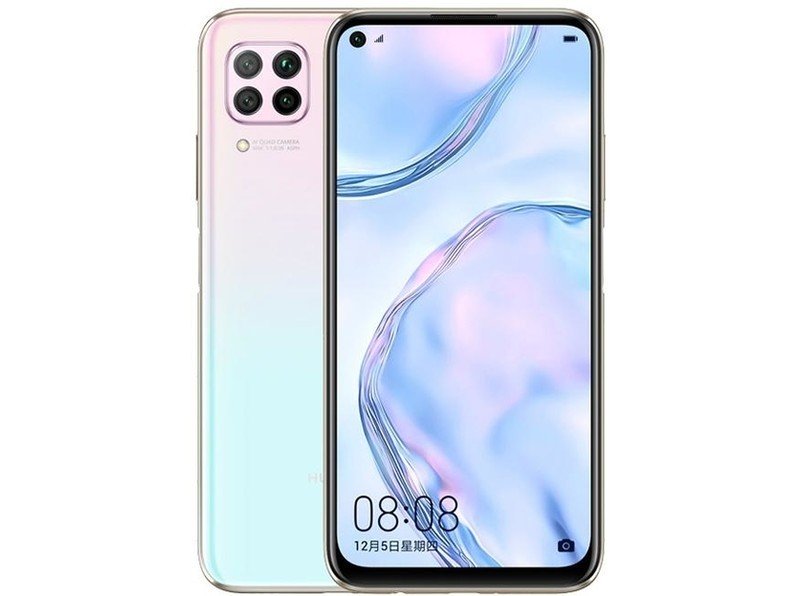 Earlier this week, Huawei announced that its flagship P40 and P40 Pro smartphones will be unveiled at an event in Paris, France on March 26. Ahead of the debut of the company’s next-gen flagships, the Chinese company today launched the P40 Lite in Europe.

The Huawei P40 Lite isn’t actually an all-new smartphone. It is merely a rebranded variant of the Nova 6 SE that the company had launched in China in December last year. It comes with a 6.4-inch FHD+ IPS display featuring a hole-punch cutout in the top left corner, housing a 16MP selfie camera. Under the hood runs a 7nm Kirin 810 chipset, paired with 6GB of RAM and 128GB storage.

The P40 Lite has been priced at €299 ($327) in Spain, where it will be available for pre-order starting March 2 through Huawei’s online store in Crush Green, Midnight Black, and Sakura Pink colors. Those who pre-order the phone will receive a free pair of the company’s FreeBuds 3. While the P40 Lite has only been launched in Spain so far, we expect it to make its way to a few other markets across Europe in the coming weeks. 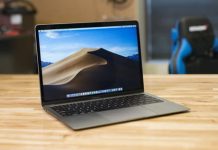 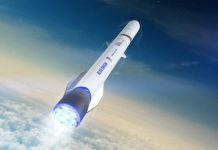 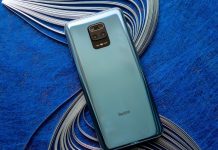 New MacBooks with Apple’s own chips will reportedly arrive by late...