How to watch XFL 2020 Week 2 games online from anywhere 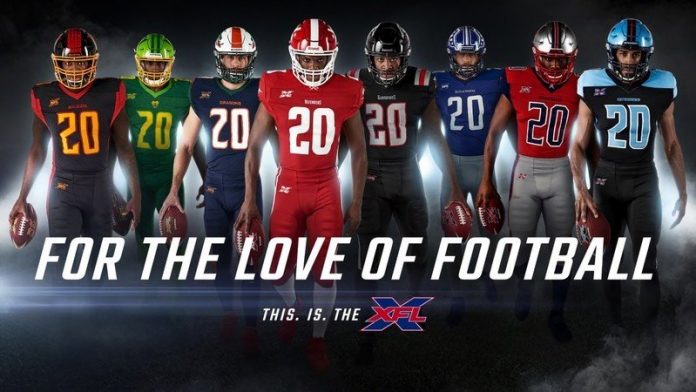 The Super Bowl is behind us, which means that the 2019 NFL season has officially concluded. If that just wasn’t enough football for you, you’ll be pleased to know that the XFL season has just kicked off. It started on February 8 and will last 10 weeks. There will be two games on Saturday and two games on Sunday as the teams battle through the 2020 XFL season to see who will come out on top. 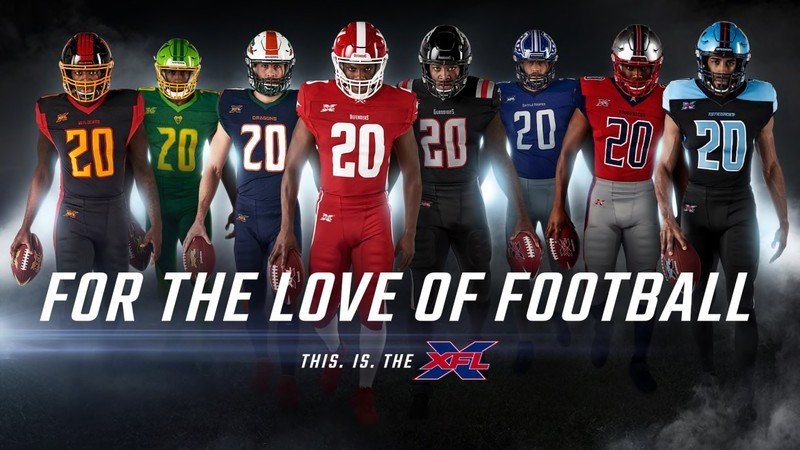 The first week of the 2020 season brought in over 3.3 million viewers on ABC, so it’s clear that people wanted to see what it was all about. Last year the Alliance of American Football (AAF) drew in 2.9 million viewers in the first week, but it quickly fell off after that. It will be interesting to see how performance continues for the remainder of this season.

What is the XFL?

The XFL is a winter and spring football league that was started by Vince McMahon, the CEO of the WWE wrestingly organization. It originally debuted back in 2001 and made it just a single season after failing to pick up much traction. McMahon announced back in 2018 that it was being resurrected with some significant changes. Unlike the NFL, the X in XFL doesn’t actually stand for anything — just “anything but the NFL”.

There are several differences in the basics of the game, like speed, rules, etc, and the seasons are not quite as long.

How to watch the XFL from anywhere online

While the XFL games are readily available from within the U.S., if you’re looking to stream the games online from outside of the country you’ll need to look at a VPN. For those unfamiliar, a VPN is a great tool that not only secures your internet connection but also allows you to easily appear as though you are in a different location. This is useful when trying to connect to streams that are only available in specific areas, like the XFL ones.

Ther are lots of VPN choices out there, but we recommend ExpressVPN for a number of reasons. It offers fast connection speeds, a wide variety of server locations, it’s very reliable, and the customer service is excellent. Right now, you can also sign up and get 15 months of service for just $99.95, which is a savings of nearly 50% on it, and 3 extra months for free.

Once you have the VPN installed, you can simply connect to a U.S.-based server, and use one of the streaming options below to tune in and watch the games live online.

Depending on your location, you may not be able to easily watch the XFL games when they start. A VPN is an easy way to change your location and allow you to tune in. Get started today.

Every Saturday and Sunday from Feb. 8 through April 12 will have an XFL game. They will be distributed across a few networks, including ABC, ESPN, Fox, FS1, and FS2. There will be two Thursday prime-time games in April that you’ll be able to watch exclusively on Fox, and the playoff games will be on both Fox and ESPN. The season will conclude with a championship game that is set to stream on ESPN.

You’ll need to check your local area to see which streaming provider offers these channel options for you. These vary by market, though in most areas you should be able to get ABC and Fox pretty easily.

Some of the services offer free trials, as well. Be sure to check them all out and pick the one that works best for you.

Sling your way into the most afforable option

For a limited time, Sling is reducing its already-affordable pricing to celebrate National Cut the Cord Day, and this means that for just $35 you can access all the games for one month. The streaming service also has two options available at just $20 each for the first month, but these are a bit more restrictive on channel options so won’t show you all the games.

Sling Orange has ESPN but none of the other channels, while Sling Blue has the others but lacks ESPN. The Sling Orange & Blue plan combines them all, though. 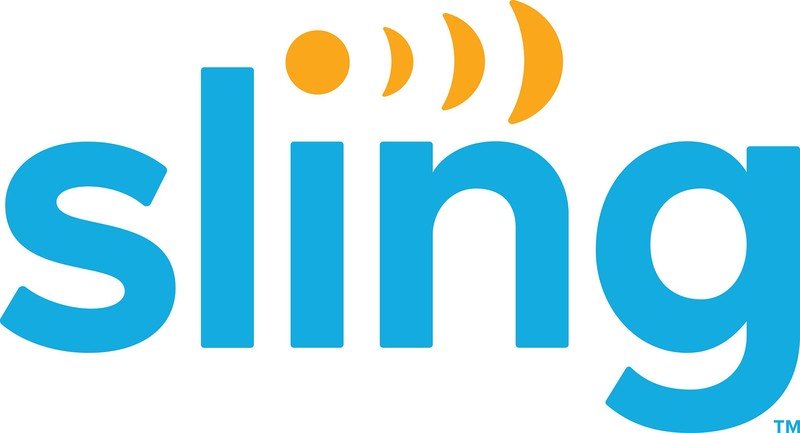 Hulu with Live TV is a great choice

While Hulu doesn’t offer ABC, it does offer the other channels that you’ll need to be able to tune in and watch the XFL games live. You can add it to your current Hulu plan, or sign up today for just $54.99 a month with no long-term contract.

Hulu’s Live TV package is a great option for a wide variety of purposes, including streaming the 2020 XFL season.

You can also check out FuboTV and take advantage of its free 7-day trial, or give AT&T TV Now a shot.

How many teams are in the XFL?

For the 2020 season, the XFL will have a total of eight teams, which are divided into two different geographic locations. There is an East Division, which consists of New York, Washington, Tampa Bay, and St. Louis, along with a West division which is made of Seatle, Los Angeles, Dallas, and Houston.

The team names are:

The teams will play a total of 10 games each in the 2020 season. Five of the games will be home for each team, and five on the road. Unlike the NFL, there are no bye weeks, and the top two teams in each divison will face off in a one-game divisional championship on the weekend of April 18. The league championship game will take place on April 26.

You can check out the full schedule here.

What are the standings for XLF 2020 season?

There’s only one week of play in the books, but the standings are out already. We will update this weekly as things change, but here is where the eight teams stand after Week 1, 2020.

How is XFL different from NFL?

You may be wondering how different the NFL and XFL are, and if it’s even worth your time tuning in to watch. The early stages of the XFL were all about the show instead of the game, which people didn’t seem to like much at the time. Over the years, the rules have changed up a little, and now it’s a fast-paced game with fewer time outs and a few other key differentiators.

Some of them include:

Can you place bets on XFL games?

Yes. Unlike with the NFL the announcers will be allowed to discuss gambling metrics for the games being played. Additionally, the on-screen ticker will show the point spread as well as the over/under. The XFL says that it will discuss this when it “feels right,” like at the beginning of a game, when a team scores a late touchdown, etc.

Facebook
Twitter
Pinterest
WhatsApp
Previous articleFor Valentine’s Day, here’s the tech we love — and that broke our hearts
Next articleShould you buy the Fitbit Versa 2 or the Fossil Gen 4?