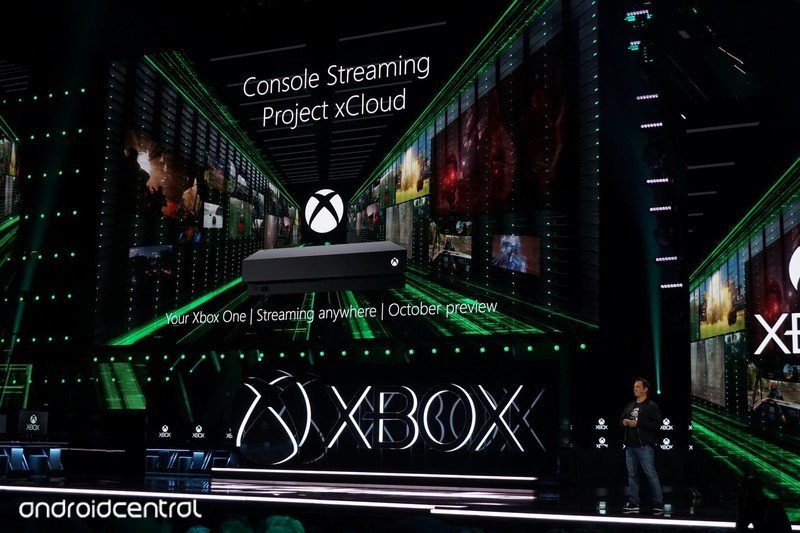 Microsoft takes Xbox on-the-go with Project xCloud Preview, its upcoming game-streaming service. Here’s everything you need to know so far, and how to play ongoing tests.

Xbox One soon reaches for the skies, with Microsoft on track to deliver its Project xCloud game-streaming service. Bringing full-fledged console gaming to smartphones, the ambitious platform provides the best of Xbox while on-the-go. Here’s what to expect from ongoing Project xCloud preview trials across the globe.

What is Xbox Project xCloud?

Poised to mobilize Microsoft’s gaming portfolio, Project xCloud is an upcoming cloud-based game streaming service based on the existing Xbox One family. Leveraging the firm’s cloud dominance, Project xCloud expands Xbox gaming beyond physical consoles, reaching an untapped gaming crowd. First targeting low-latency mobile streaming, the service brings the power of an Xbox One to your existing mobile. And for select registrants, the service is finally on track for at-home testing.

While Project xCloud will allow anyone to stream Xbox One games, the service formally divides between two separate components. At its heart lies true remote streaming, utilizing cloud-hosted consoles to serve games on your mobile phone. Since it’s set to expand Microsoft’s lineup of Xbox services, some form of subscription will likely tie into these offerings when officially releases. But for now, Microsoft has kickstarted Project xCloud trials in “Preview,” available for free to all accepted applicants.

Project xCloud “Console Streaming” is an accompanying alternative for existing Xbox One owners, streaming your home console over the internet. This feature is free for those with an Xbox One console and takes the horsepower and games library on the move. Console Streaming is now available globally, across all Xbox markets.

Where is Project xCloud available? 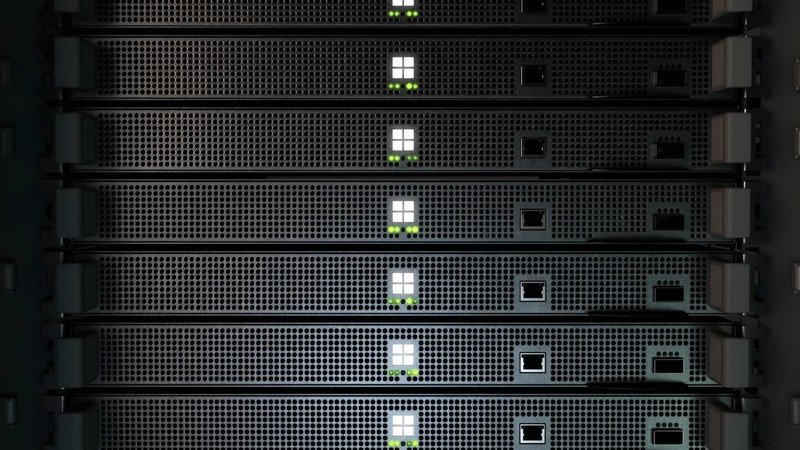 Microsoft Corporate Vice President of Gaming Cloud Kareem Choudhry confirmed 13 Azure regions were packing xCloud hardware in 2019, with “an initial emphasis on proximity to key game development centers.” As unveiled at X019, Microsoft next sets sights on India, Japan, and Western Europe throughout 2020.

Which phones will support Project xCloud? 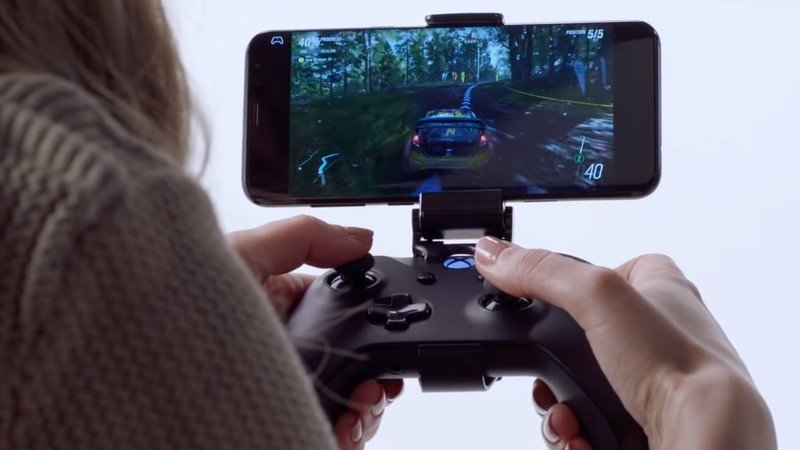 Microsoft indicates that Project xCloud will eventually touch devices of all shapes and sizes, though the initial pitch doubles down on mobile gaming. Showcases have focused exclusively on Android devices, with iOS compatibility now available.

During the Project xCloud Preview, users will require an Android 6.0 or iOS 13.0 compatible device, with Bluetooth 4.0 or higher. While Project xCloud will hit most modern phones, pre-release marketing heavily features Samsung Galaxy devices, bolstering its continued mobile partnership. A Bluetooth-enabled Xbox One controller is also required, covering all revisions dropped since mid-2016. We’ve wrapped up an easy guide to hardware requirements (and recommendations) for the Project xCloud Preview.

As previously outlined, all applicants must also reside in the U.S., UK, Canada, and South Korea.

All applicants must also reside in the U.S., UK, Korea, and Canada. As of writing, the iOS beta is full, but you can still sign up for a chance to be included in the future.

Initial Project xCloud trials focus on the cloud streaming feature of the service, with a requirement for a compatible Android or iOS-based device, but no Xbox console. The service currently features over 80 Xbox One games available for free, with more regularly introduced, like Halo: The Master Chief Collection and Destiny 2..

Project xCloud sign-ups are now live below. Applicants must provide details on their location, mobile hardware, carrier, and more.

Microsoft continues to regularly distribute Project xCloud invites as a public launch nears. Expect more news on the first wave of Project xCloud availability in the coming weeks ahead of the first scheduled tests.

Converting any existing Xbox One controller into your portable gaming companion, the PowerA MOGA Mobile Gaming Clip delivers an xCloud-ready phone mounting solution. Its officially-licensed clip-on design is easy to attach (and detach) from gamepads, and is paired with an adjustable clamp that maintains a firm grip on your phone. 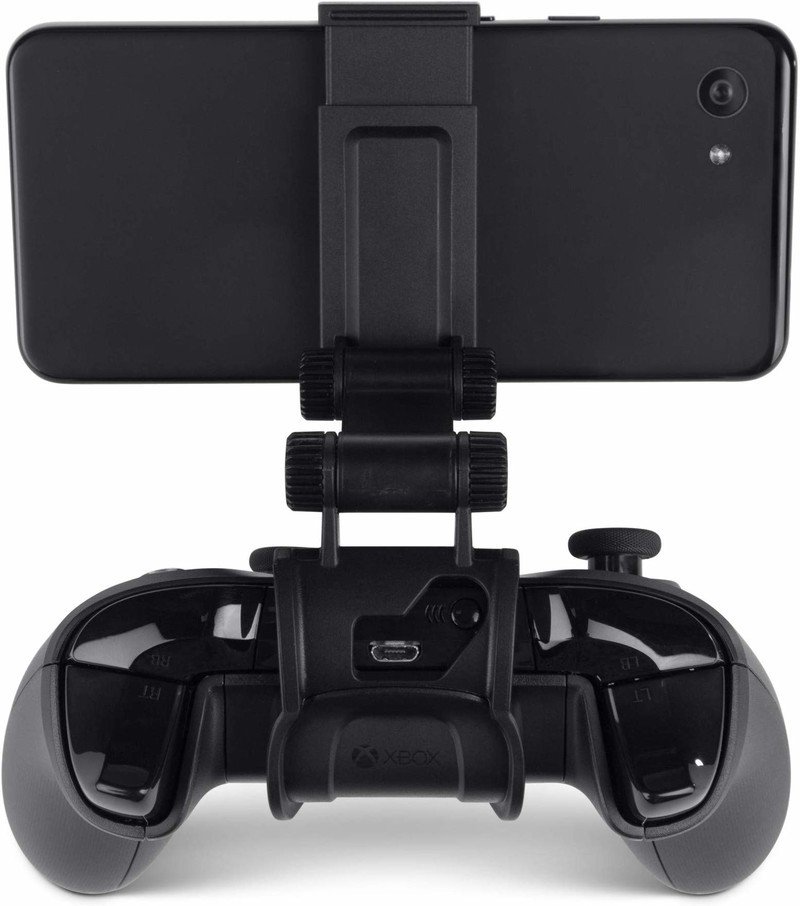 Make your phone and Xbox One controller an easy pairing

The idea is simple, but the execution with this licensed phone clip makes it a no-brainer if you’re playing the Project xCloud preview.

If you need a Project xCloud controller, Microsoft’s entry-level third-generation controller is your best pick. Packing the required Bluetooth connectivity and a streamlined design, it’s primed for your game streaming sessions. 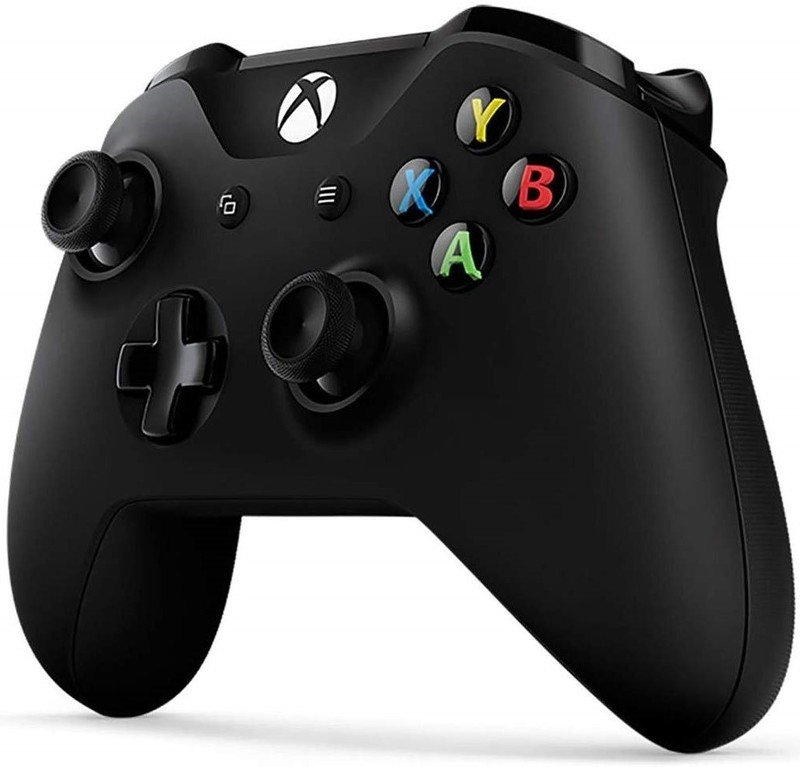 Pick up Microsoft’s signature controller is a streamlined and simple finish. Official entry-level controllers start as low as $44 via Amazon.

Google’s low-cost entries to the Pixel lineup balance impressive hardware at an affordable price, retaining much of its beloved premium handsets. Loaded with clean Android for Project xCloud and also among the first Google Stadia-compatible mobiles, there’s no better game-streaming handheld on the market. 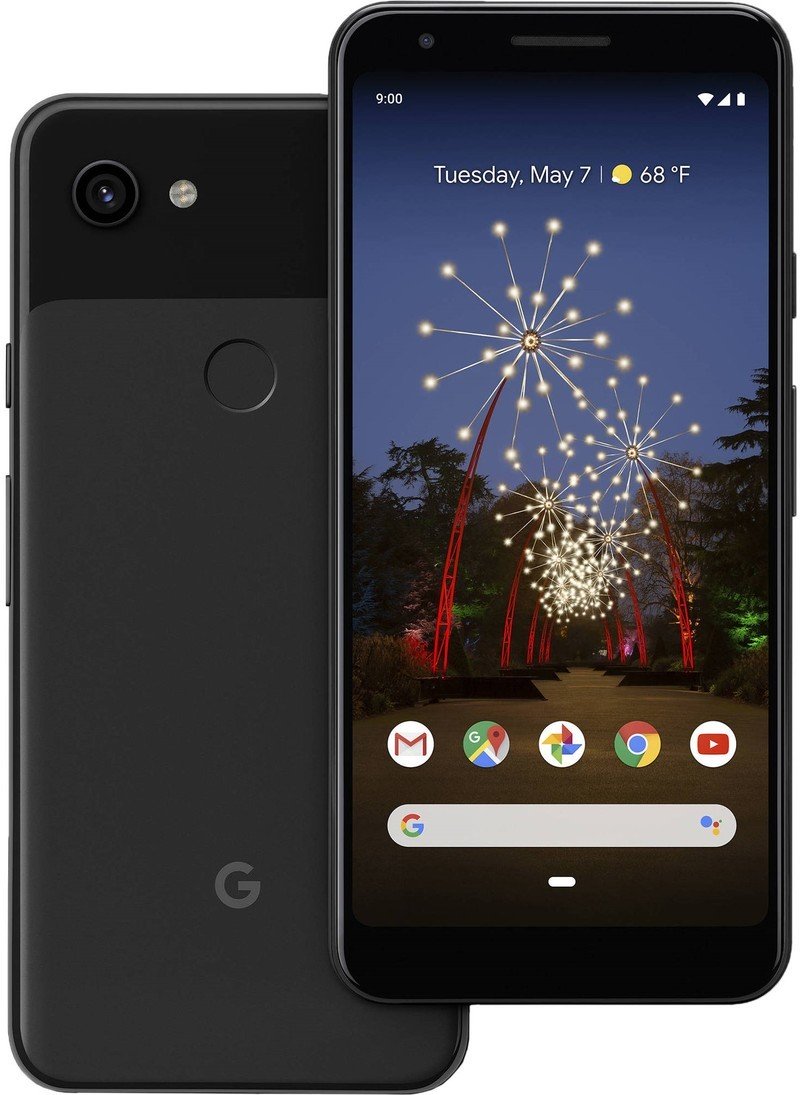 With a large 6-inch HD display and impressive accompanying hardware, the Google Pixel 3a XL will draw the best from Project xCloud at launch. Bundling the best of the premium Pixel lineup for a fraction of the price, it’s our top Android pick for budget gaming. 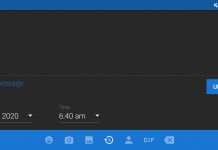 How to schedule a text message on Android 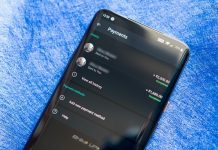 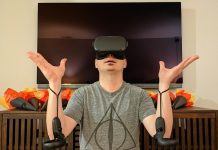 How to improve hand tracking on the Oculus Quest

MacBook, Dell, and HP laptops get massive discounts ahead of Presidents...