How to shoot and edit 8K video on the Galaxy S20 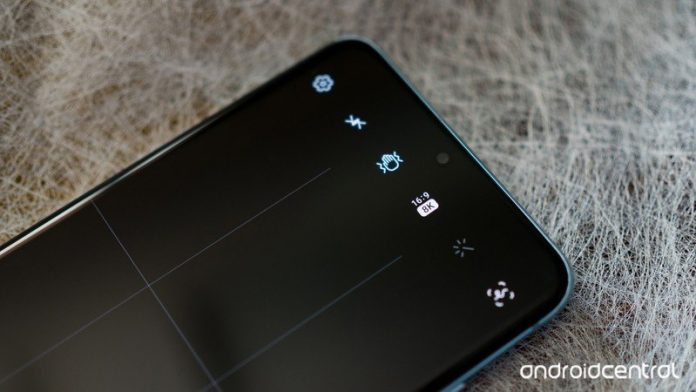 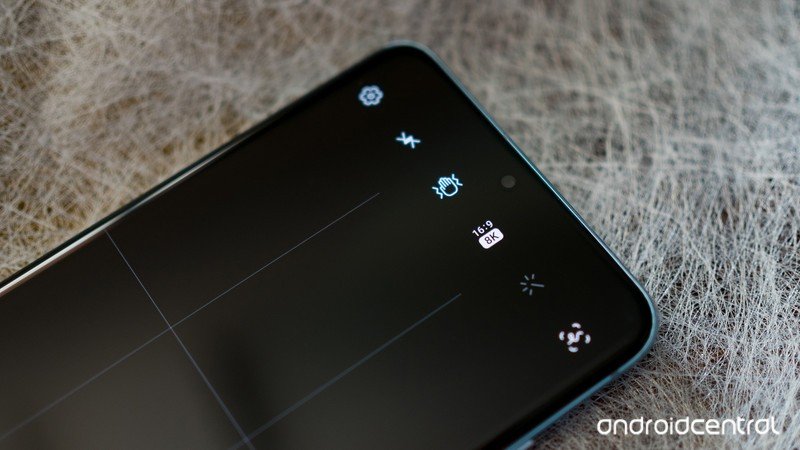 The Galaxy S20 is the first phone in the world that can shoot 8K video. That’s made possible by all-new camera sensors and the Snapdragon 865 chipset, and together you can shoot video that has four times the amount of pixels as 4K. That’s a big deal, and here’s how you can start shooting 8K video on your Galaxy S20.

How to shoot 8K video on the Galaxy S20

Open the Camera app from your home screen.
Switch to the Video mode.

Select the Video Ratio button to switch to 8K. 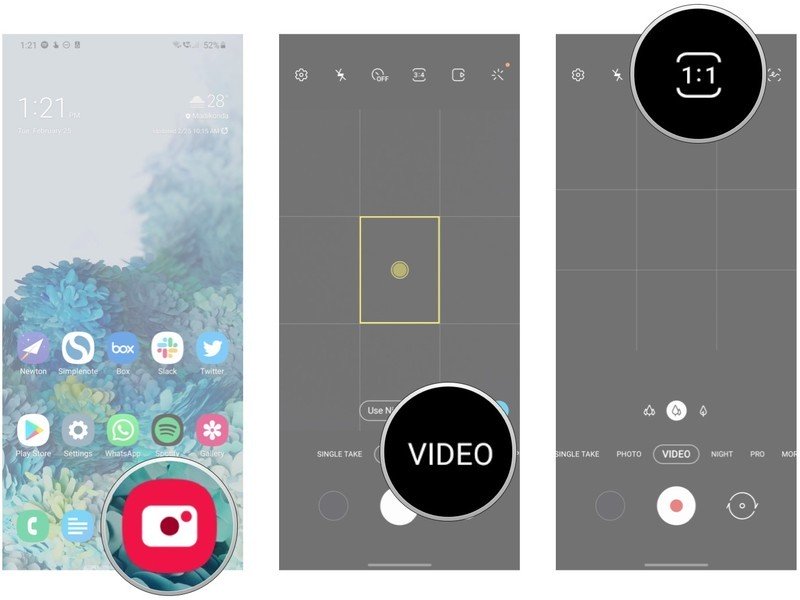 Hit Record on the viewfinder to start shooting 8K content. 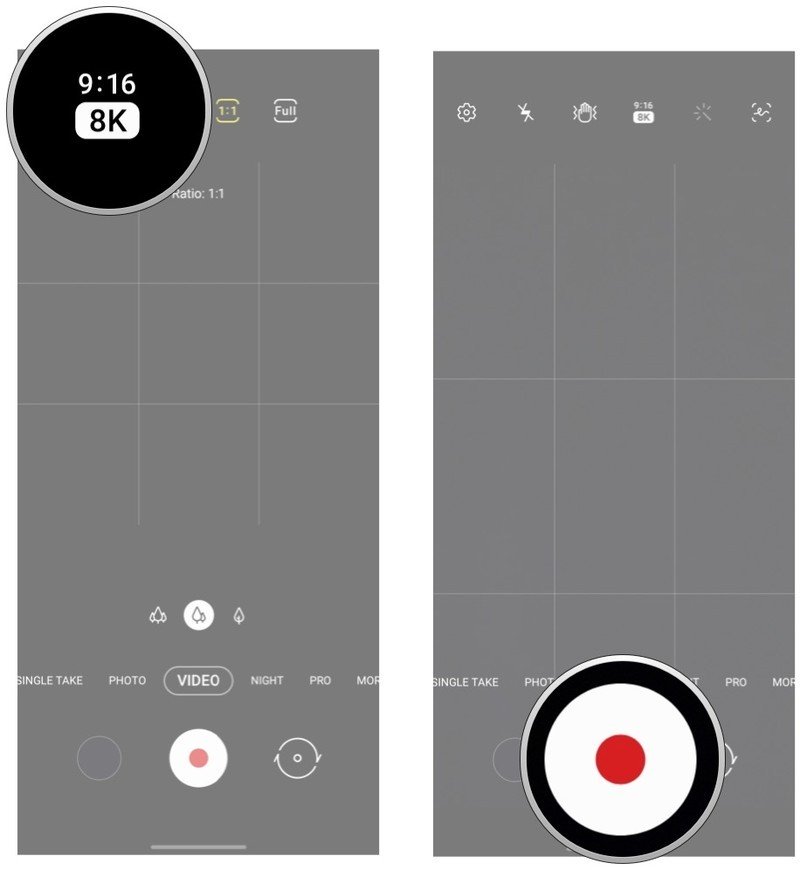 How to edit 8K video on the Galaxy S20

Samsung’s default video editor lets you easily edit 8K footage that you shot on the phone. You can get started straight from the camera interface:

In the camera UI, select the video from the media preview on the left.
Select the Edit button.
Give Video Editor access to your phone’s storage by hitting Allow.

You can make the requisite edits from the video editor’s interface. You get the option to add text, trim the video length, and include emoji, filters, and effects. Note that adding text or emoji effects converts the video to 4K. 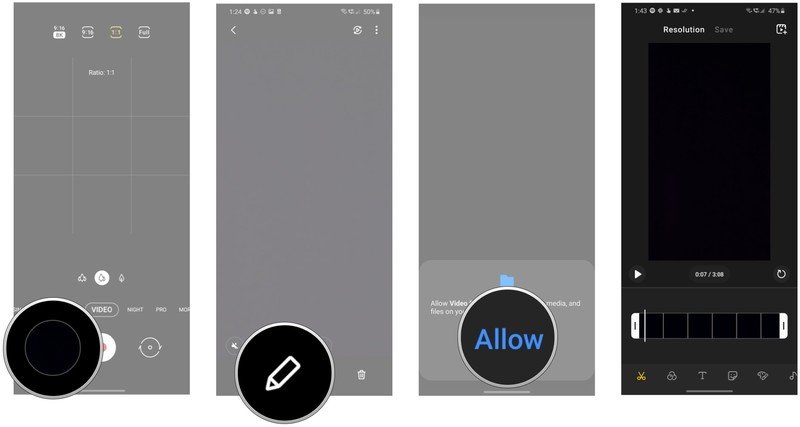 One of the more interesting points about 8K video recording is that you can pull 33MP stills straight from the video. As you’d imagine, the phone gets very warm when shooting an 8K video, but there’s no limit to how much you can shoot — provided you have the storage.

While it’s exciting to be able to shoot in 8K from a phone, there are a few things to note: you’ll only be able to shoot in a 16:9 format, and the frame rate is limited to 24 frames per second (FPS). By contrast, you can shoot 4K at 60FPS on the phone, but then again you’re getting four times the pixels with 8K.

Another issue with 8K is that there’s no video stabilization, so you will have to resort to using a tripod if you want stable footage. Oh, and a minute of 8K footage takes up to 800MB of storage, so if you’re looking to shoot a 10-minute video, that comes out to 8GB. The Galaxy S20 comes with 128GB of storage as standard, and you can pick up the 512GB variant, but even then it isn’t difficult to burn through the phone’s storage if you shoot a lot of 8K content. Then there’s the issue of playback: there aren’t many affordable devices that can play back 8K content today.

Still, 8K video is an important step forward, and you’ll have to pick up the Galaxy S20 if you want to get started with shooting 8K content straight from your phone.

A new frontier for video.

The Galaxy S20 has a laundry list of new features, including a 120Hz display and 5G connectivity, but a standout addition is upgraded cameras with 8K video recording. The phone takes fantastic photos in any lighting condition, and the fact that you can shoot 8K footage directly from a phone is astounding. 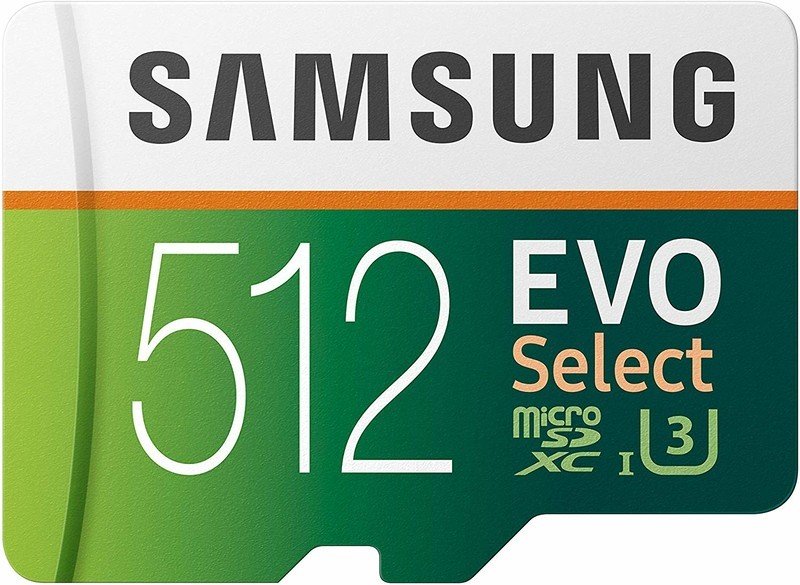 The ideal SD card to store your data.

If you’re getting a phone that can shoot 8K video, you should get an SD card so you don’t run out of storage. Samsung’s Evo Select offers 512GB of storage and 90Mbps write speeds, making it the ideal option for your Galaxy S20. Just like the S20, the SD card is water resistance and immune to the elements.

Facebook
Twitter
Pinterest
WhatsApp
Previous articleWhat kind of rewards does the Amex Blue Cash Preferred Card from offer?
Next articleVivo’s innovative Apex 2020 concept phone is unlike anything we’ve seen before

Juventus travel from the capital to Milan as Serie A football continues today. Follow along with all of the action
Read more
How to

Google Meet is now available to everyone with a Google account, and Google would very much like you to start
Read more