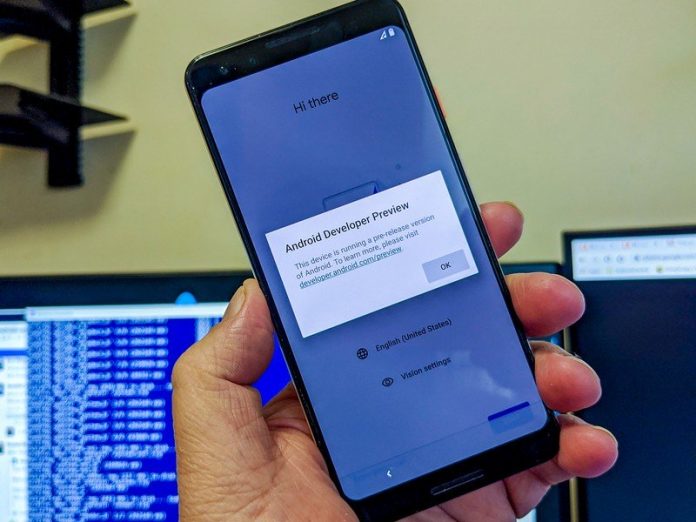 There be dragons ahead, so use caution. 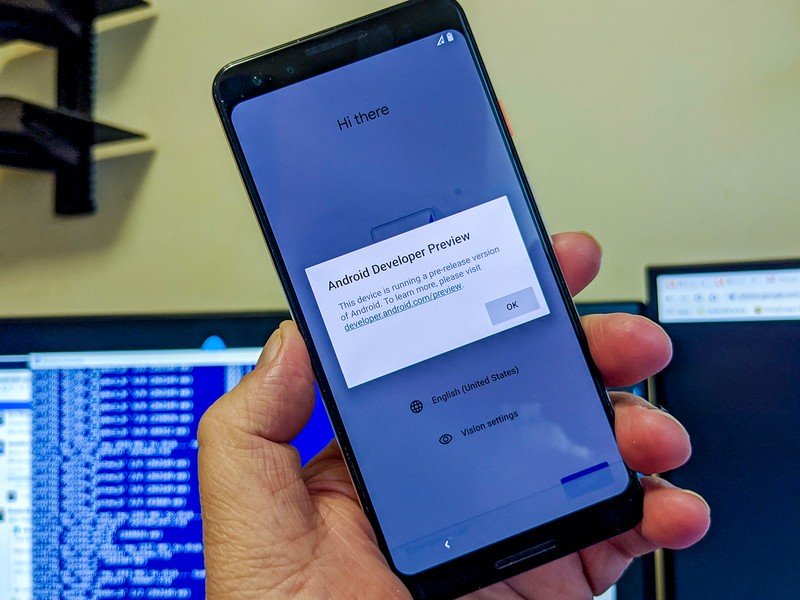 It’s that time of year again, though earlier than ever before: a developer preview of the latest version of Android is available, called Android 11. And while Google explicitly says that only developers should install it, many of us want to see what the company is planning for the next big update, set to be released sometime this summer.

Given that this is a developer preview, there are going to be missing features and bugs, so you shouldn’t expect a fully working experience. But if you’re curious about what’s next, here’s how to download and install it, plus answers to a few questions you may have.

How to install the Android 11 developer preview 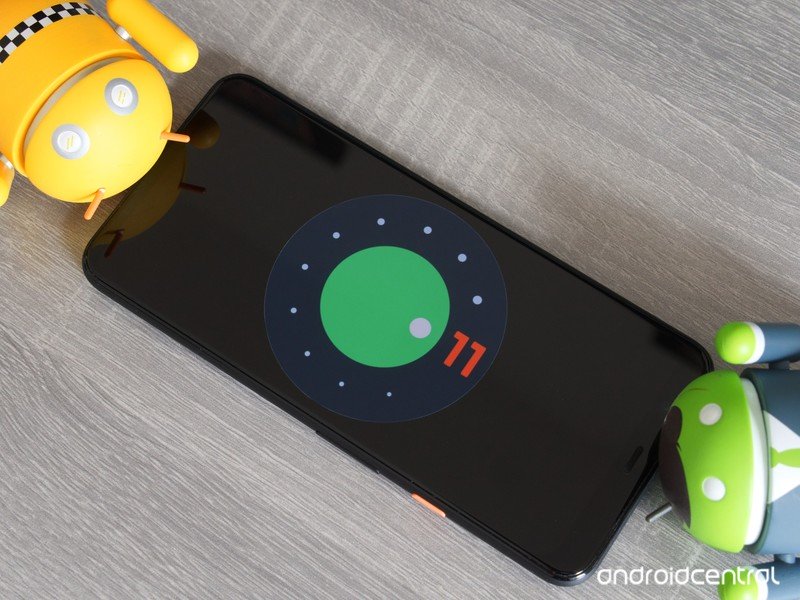 In order to flash the Android 11 developer preview right now, you’ll need to flash the factory image. Public beta versions, released later on in the year, will use Google’s Android Beta program which streamlines a lot of the work.

Now that your bootloader is unlocked, it’s time to flash the new firmware. To find the images, head on over to the Android 11 Factory Images page, find your device, and download the latest image. It is easiest to then uncompress the file in the Platform Tools folder you downloaded (where the adb and fastboot files are) so that you don’t have to type the path to the different files when flashing the firmware. (Or if you know that you can drag a file into a terminal window to copy the path, just do that.)

If that command fails for whatever reason, you’ll need to flash the different components manually.

Warning: The following line of code will wipe your device.

That’s it! Once the beta is installed, your phone should reboot and you’ll be greeted with a new Android 11

When will Android 11 be released as a public beta? 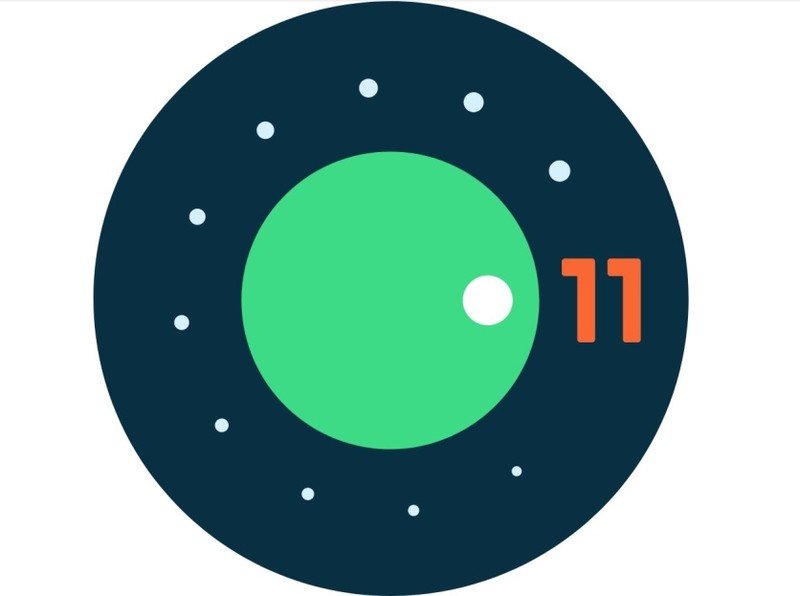 Google has released a public beta of its latest Android versions at Google I/O for the past few years. Given that Google I/O 2020 is coming up May 12-14, and based on Google’s own timeline, it looks like that will be the case again.

The final version will be released in Q3, and overall there will be three developer previews, and three betas.

Will Android 11 get a tasty treat name?

Nope. Google says that future versions of Android will just have numbers, both to simplify things and to get away from the alphabet, of which it was slowly approaching the end.

Facebook
Twitter
Pinterest
WhatsApp
Previous articleThe best clear cases for the Galaxy Note 10+
Next articleSpeakers are great, and these Wear OS watches have them built in.