Home News Here's how to use ID Scanners in Fortnite
News

Here’s how to use ID Scanners in Fortnite 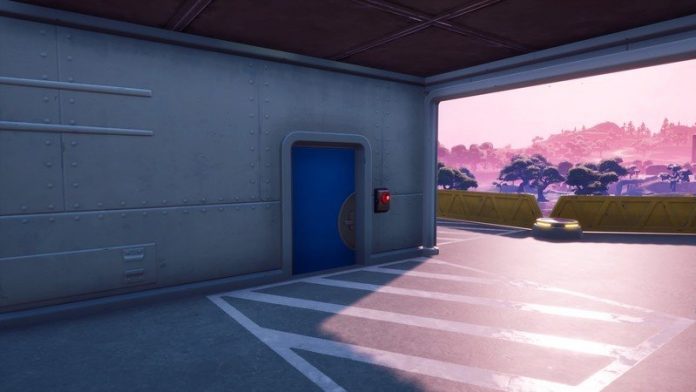 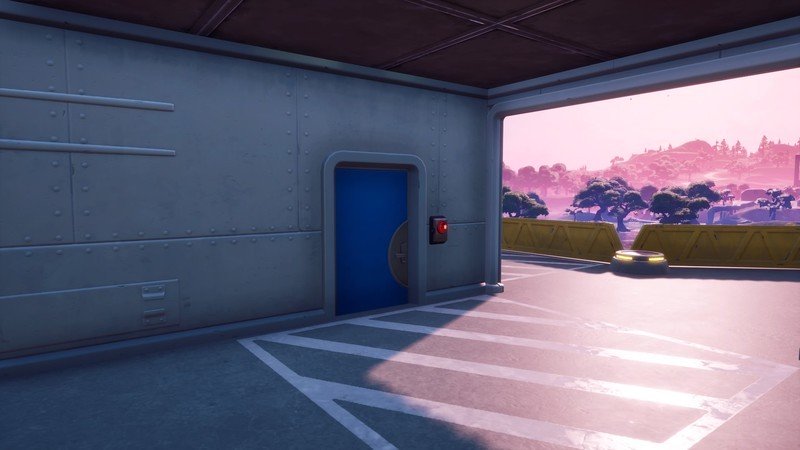 Fortnite Chapter 2 – Season 2 is officially out now, and with a new season of Fortnite comes brand new challenges. This week, players have been tasked with finding and using the newly implemented ID Scanners that have been put into the game. Using these items can be a bit of a challenge, so we’ve got you covered in how they work and how to use them.

What are ID Scanners?

If you’ve been playing Fortnite Chapter 2 – Season 2, you might have come across a couple of doors or chests that have scanners next to them. You can attempt to have them scan you, but they won’t allow you any access in your normal state of wear. However, you can trick the scanners into letting you in by using one of three new features to Fortnite.

One way to get around the ID Scanners is by using a phone booth to disguise yourself as a Henchman. Newly introduced in Chapter 2 – Season 2 of Fortnite are Henchmen, which are AI characters that roam through some of Fortnite’s new areas on the map. Similar to other NPCs that have been put into Fortnite, these Henchmen don’t like you, and will try to eliminate you from the game as soon as they spot you.

Disguising yourself in a phone booth will allow you to look like one, making it much easier to move around the area, and also grant you access to the ID Scanners. The other way to use the scanners is to knock down a Henchman but leave them alive. With them downed, you can pick them up and carry them over to a door with a scanner on it, and use their body to gain entry.

The final way is pretty simple, but also involves having your Battle Pass leveled up. From the looks of it, you’ll also be able to get through the scanners by using different faction skins, but those are not unlocked until later in the Chapter 2 – Season 2 Battle Pass. Once you unlock faction skins, head to the scanner and simply let it scan you, and you’ll be allowed in.

How to get past ID Scanners in Fortnite

Jump into any game mode of Fortnite’s Battle Royale. I’d suggest Solo or Team Rumble, as it’s the best for challenges like these.
Head to any of the newer locations, including The Shark, The Rig, The Grotto, The Agency, or The Yacht.
Search for a door or chest with a little console and scanner next to it.
Disguise yourself as a Henchman and scan yourself.
Find a Henchman roaming around, knock him down, and carry him over to the console.

Scan yourself at the door and head in! 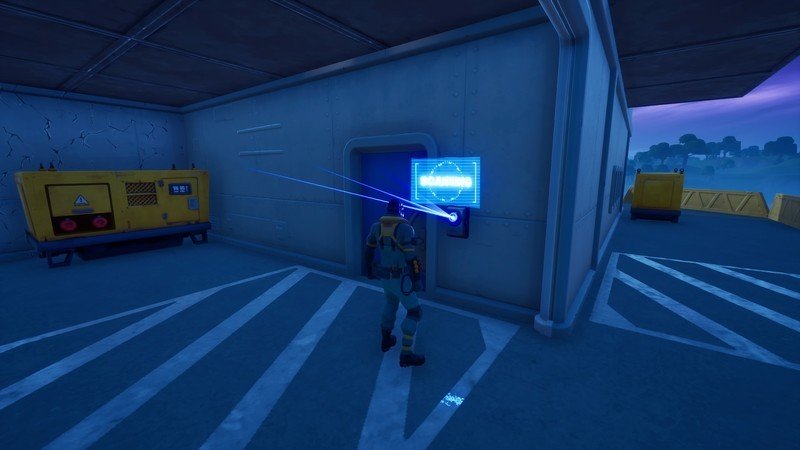 Once you finish up, you’ll be all done with that challenge, and can either get started on some of the other missions for this week or finish up the match you’re in.

These aren't just a light to turn off or on; these lights have motion, bold colors, and can be mood-altering.I've
Read more
News

It's time to take your tunes wireless, and the AUKEY EP-T21 true wireless earbuds let you do just that without
Read more
News

Keep your OnePlus 8 display scratch-free with these screen protectors

The OnePlus 8 brings a plethora of high-end specs and features to a smartphone with a very respectable price tag.
Read more

It's time to take your tunes wireless, and the AUKEY EP-T21 true wireless earbuds let you do just that without
Read more

Keep your OnePlus 8 display scratch-free with these screen protectors

The OnePlus 8 brings a plethora of high-end specs and features to a smartphone with a very respectable price tag.
Read more

Set your calendars: OnePlus Nord is launching on July 21

The OnePlus Nord will be unveiled in an online event on July 21.What you need to knowOnePlus' upcoming mid-range phone,
Read more