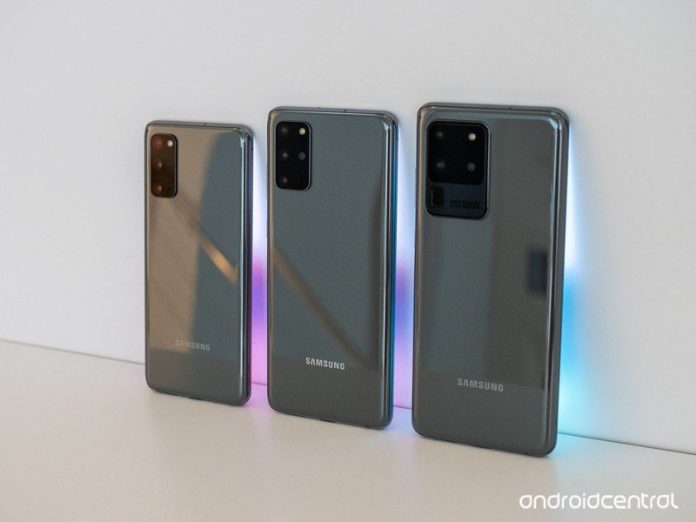 Pre-orders for the Galaxy S20 series are now live in India. 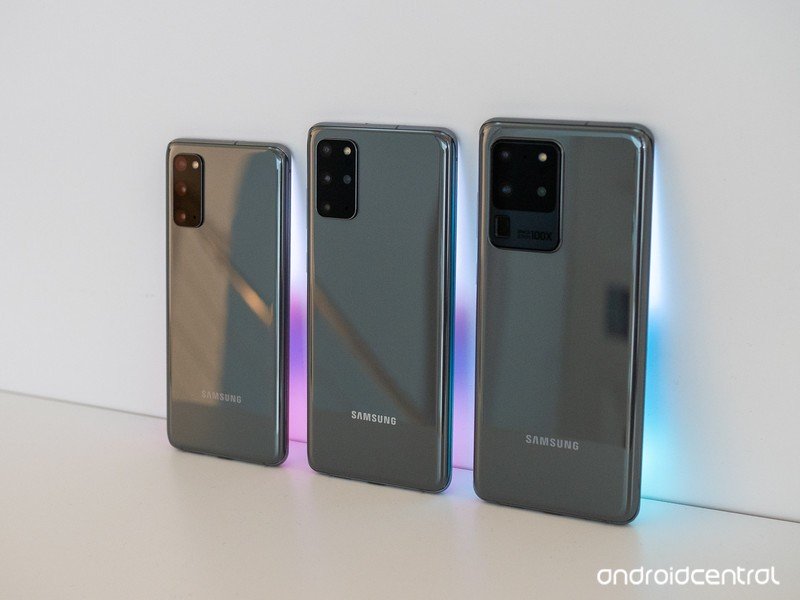 Samsung unveiled the Galaxy S20 series earlier this week, and the manufacturer is now kicking off pre-orders in India. The Galaxy S20, S20+, and S20 Ultra are now available for pre-order in the country, with retail availability set to kick off from March 6.

There won’t be any usable 5G networks in India for at least a few years, so Samsung is offering the S20 series in a 4G configuration. In doing so, it is able to offer the phones at a lower cost than other markets. As always, the S20 units sold in India are powered by Samsung’s own Exynos 990 chipset.

Samsung is facing increased pressure in India, and with the Galaxy S20 series it is looking to reassert its position in the premium category. There’s a lot to like on the hardware front, including a 120Hz screen, latest internal hardware, all-new cameras, and better battery life. With all three phones sporting huge batteries and available in a 4G-only configuration in India, get ready to see stellar battery figures.

The Galaxy S20 features a stunning 120Hz panel backed by the latest hardware money can buy. You also get great cameras, outstanding battery life, and wireless charging as well as water resistance.