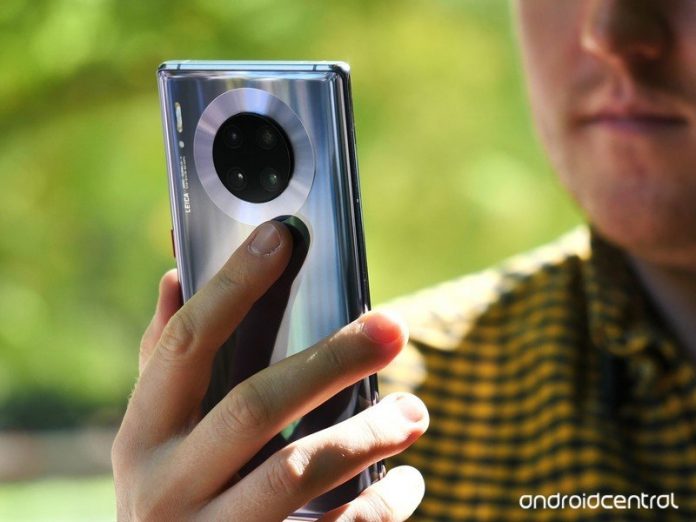 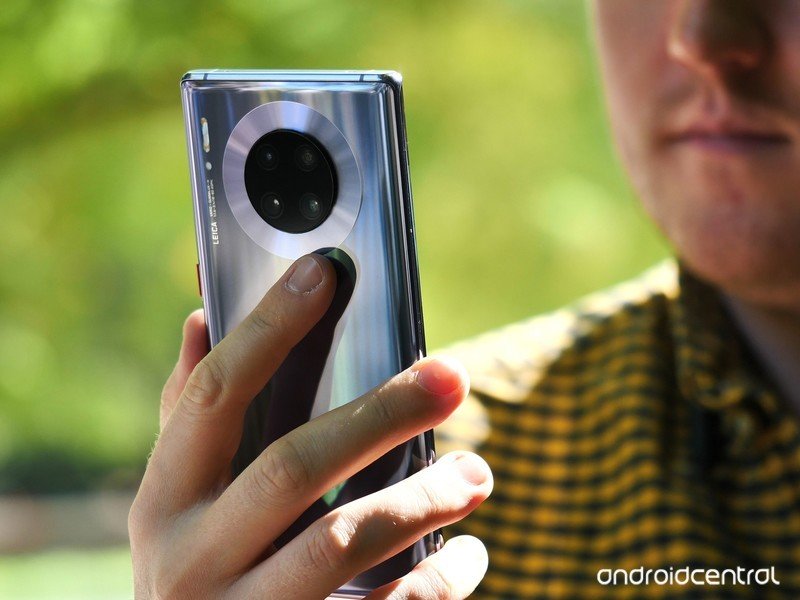 Following its addition to the U.S. Entity List, Huawei’s partnership with Google for its phones all but ended. As a result, the Chinese smartphone maker could no longer ship its phones with Google’s app store or the company’s tailored suite of apps, such as Gmail, YouTube, and Maps, collectively known as Google Mobile Services (GMS).

The lack of these services has made Huawei’s phones all but unrecommendable outside of China and dealt a significant blow to the company’s aspirations of becoming the largest smartphone maker.

And while some users had initially gotten around these restrictions by sideloading GMS on newer phones like the Mate 30, the service providing that workaround was soon shut down and Google is now reminding users not to sideload GMS on their Huawei phones.

We have continued to receive a number of questions about new Huawei devices (e.g., new models launching now, or earlier models launched after May 16, 2019 but now becoming available in new regions of the world) and whether Google’s apps and services can be used on these devices. We wanted to provide clear guidance to those asking these important questions.

Due to government restrictions, Google’s apps and services are not available for preload or sideload on new Huawei devices.

Ostrowski further clarified that Google only makes its core apps and services available for use on Play Protect certified devices. Since Google is no longer allowed to collaborate with Huawei, the Chinese company’s phones are no longer certified and, therefore, ineligible for using GMS.

He also cautioned users that sideloading apps is a risky proposition as the apk containing the app may have been tampered with. “In addition sideloaded Google apps will not work reliably because we do not allow these services to run on uncertified devices where security may be compromised,” he said.

Ostrowski noted, however, that Huawei phones sold before May 16, 2019 — the day Huawei was added to the Entity List — will continue to be supported by Google and have access to its suite of apps, as well as security updates. 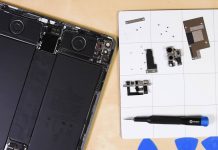