Google Fi SIM cards are now available through Amazon for $9.99 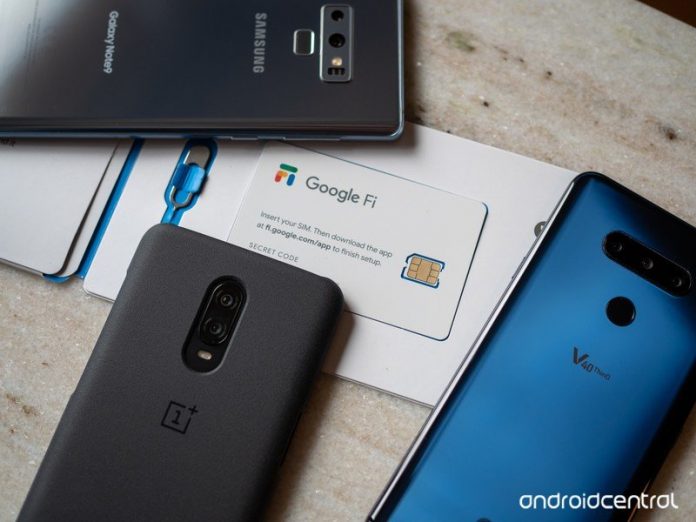 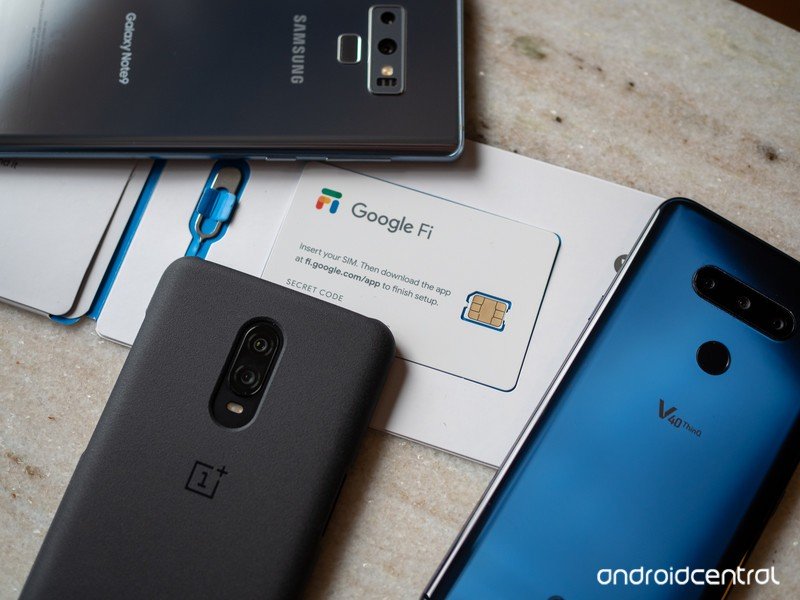 It’s now even easier than ever to get a Google Fi SIM thanks to the growing number of retailers that carry them. It all started in 2019 when Google began selling Fi SIM cards through Best Buy for $10 apiece. That made it quick and easy to run into a location and start using the service immediately. No longer would you have to wait for Google to ship you a SIM card to get started.

Later in the year, Google expanded its retail presence even further when Target began carrying Fi SIM cards. This made picking up a Fi SIM card even more convenient because Target has far more locations than Best Buy.

Starting on February 12, 2020, Google has now added yet another new retailer to the list, and it’s a big one. For the first time, you’ll be able to order a Google Fi SIM through Amazon. The SIM card is eligible for Prime shipping and will set you back $9.99, just like it would at Best Buy or Target. It also includes a $10 credit for your first bill to reimburse you for the cost of the SIM card.

Add this to your cart.🛒⁰⁰It’s easier than ever to switch over to Google Fi with SIM cards available on @amazon.https://t.co/uzQU7gHzJ3 pic.twitter.com/Ctrh57ldwk

For the uninitiated, Google Fi is a cellular carrier run by Google that makes use of three different mobile networks and Wi-Fi. Fi offers unlimited plans that start at $70 a month and decrease down to $45 per month once you add four or more users to your plan. However, it’s worth noting that your data will be throttled after reaching 22GB.

There is also a Flexible plan which starts at $20 a month for the service plus an additional $10 per gigabyte of data that you use. One of the best features of the Flexible plan, is that once you reach 6GB Bill Protection kicks in, and you’ll no longer have to pay for additional data. That means you’re guaranteed to not spend over $80 per month on your plan, but your data will be throttled once you hit 15GB.

Google Fi even works internationally for all of you frequent travelers, offering the same text and data rates while roaming abroad. 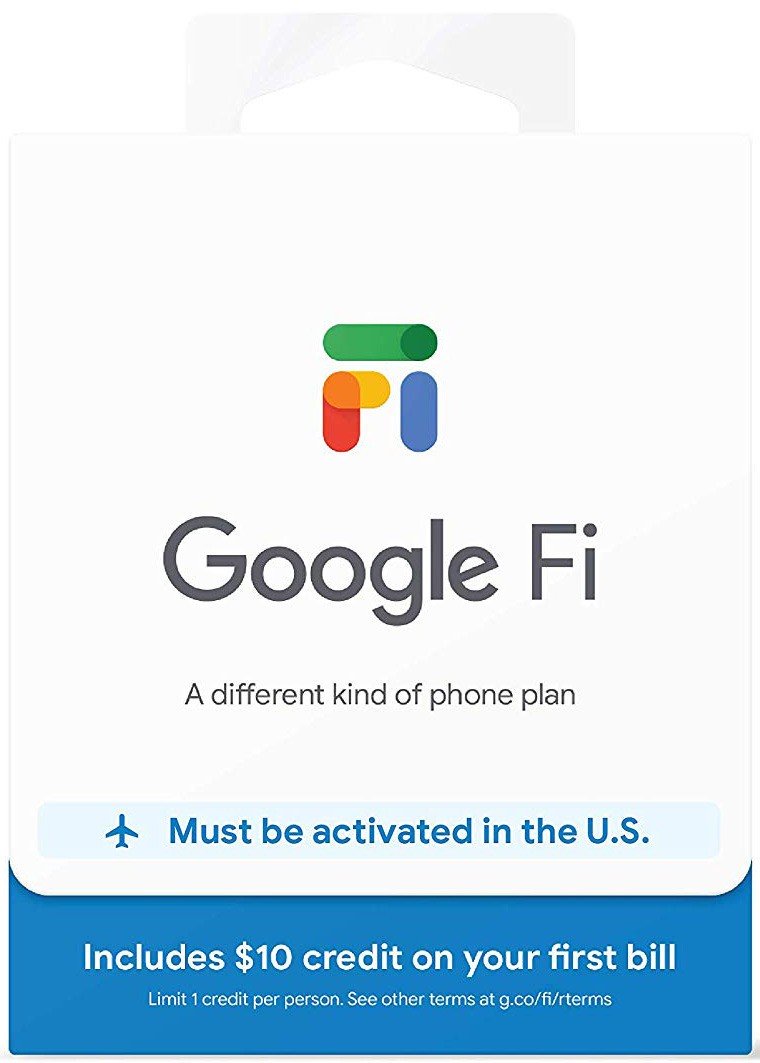