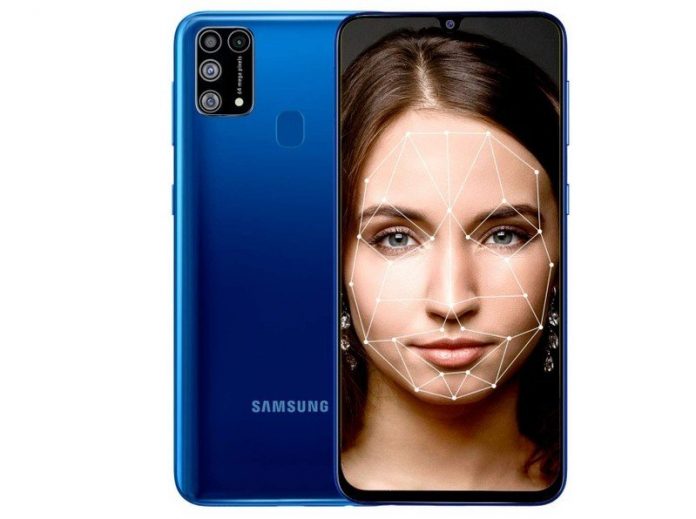 Aside from the new 64MP camera, it isn’t vastly different from last year’s Galaxy M30s. 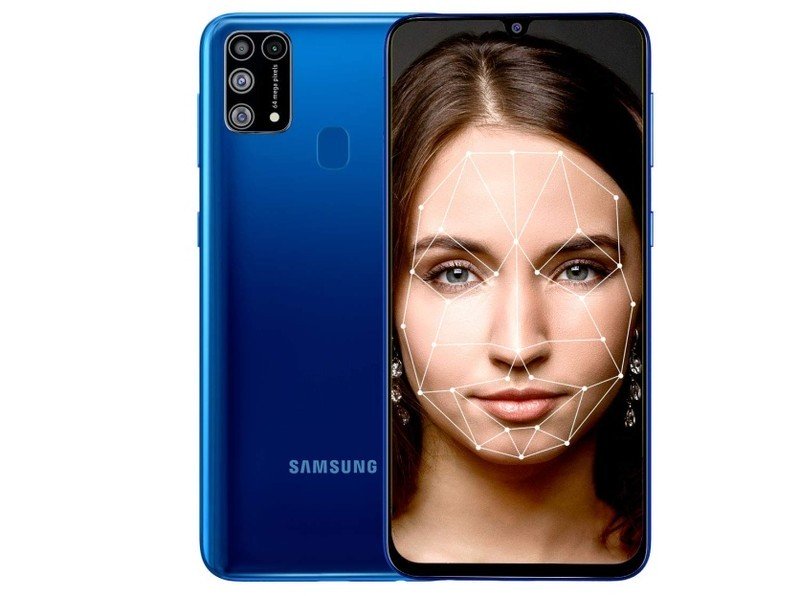 With an aim to take on Chinese rivals in India’s highly competitive budget smartphone segment, Samsung today launched the Galaxy M31. It is a successor to the Galaxy M30 from last year, which turned out to be extremely popular among consumers in the country.

Samsung Galaxy M31 features a 6.4-inch FHD+ Infinity-U Super AMOLED display with a tall 19.5:9 aspect ratio. Surprisingly, the company hasn’t made any major changes under the hood. The Galaxy M31 is powered by the same Exynos 9611 chipset as its predecessor, paired with 6GB of RAM.

At the back of the phone is a quad-camera array featuring a 64MP Samsung ISOCELL Bright GW1 primary sensor, an 8MP ultra-wide-angle lens, 5MP macro lens, and a 5MP depth sensor. Since the phone is targeted at younger buyers, it offers a 32MP selfie camera at the front with slo-mo video recording support.

The phone’s headline feature is its massive 6,000mAh battery with 15W fast charging. It also includes a rear-mounted fingerprint sensor, 3.5mm headphone jack, and a USB Type-C port. On the software front, the Galaxy M31 runs Android 10 with Samsung’s latest One UI 2.0 running on top.