Dive into the Nioh 2 Last Chance Trial on February 28 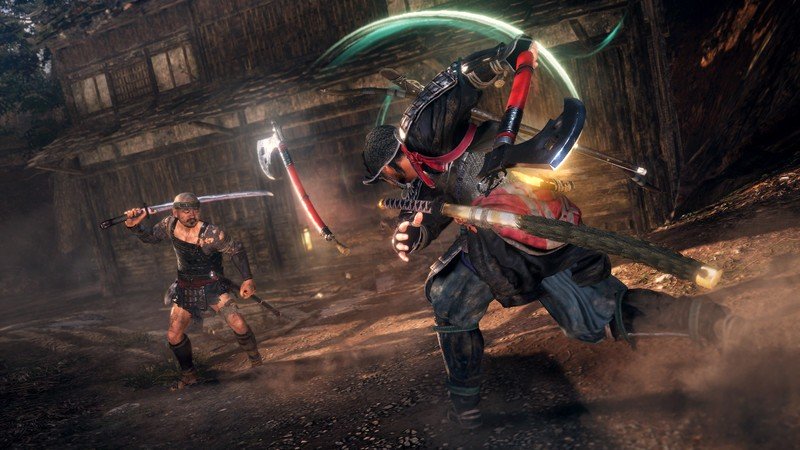 Enter the realm of the Yokai and carry over your character into the full game with this one last demo.

This demo is a good chance to try out the different Yokai powers at their disposal, as well as learning the attack patterns of gnarly bosses that will happily summon backup spirits for aid. While your progress in the demo isn’t going to carry over to the full game, your appearance does, as the full character creator has been included.

If you’d like to learn more about the game, you can check out the story trailer here. Nioh 2 is currently set to be available for PlayStation 4 on March 13, 2020. While the original game did eventually release on PC, we’re not currently sure if Nioh 2 will as well. If it does, we’ll be sure to cover the announcement. It is also currently unknown if the game will be receiving any PlayStation 5 enhancements.

Nioh 2 for PlayStation 4: Everything you need to know 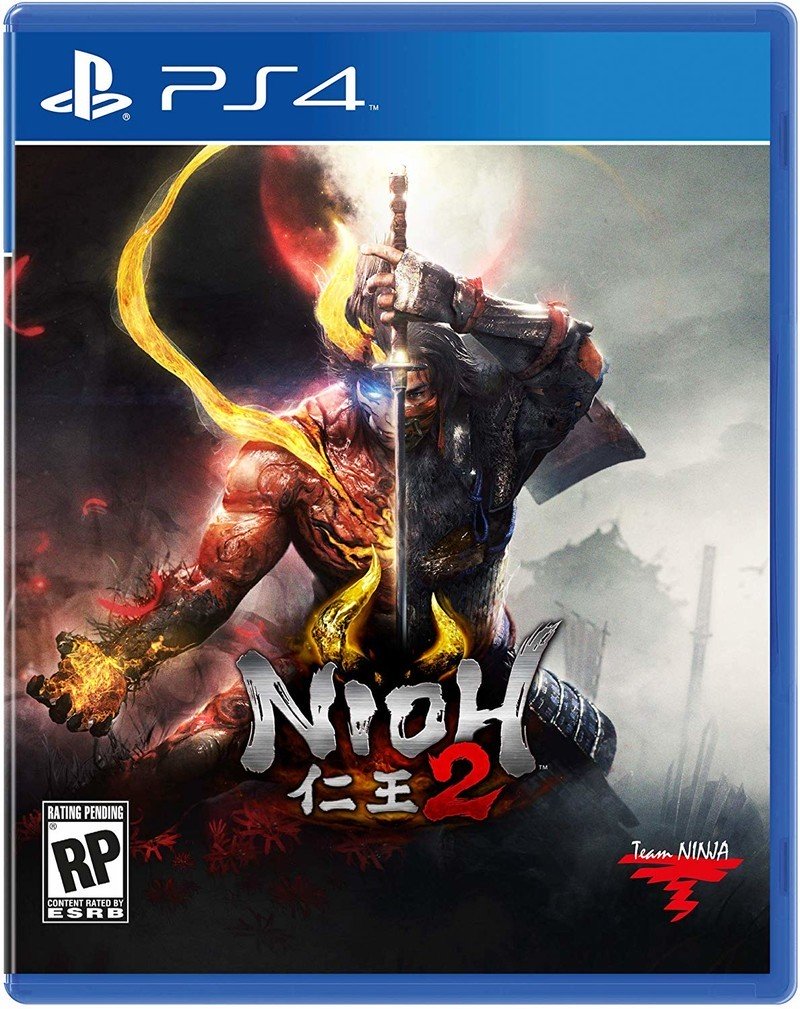 Nioh 2 looks to expand on the fast-paced, unrelenting action of the first game from Team Ninja. You’ll have to fight your way through monstrous foes set in 16th century Japan, a land torn by war. This time around, you can transform into a monstrous Yokai.