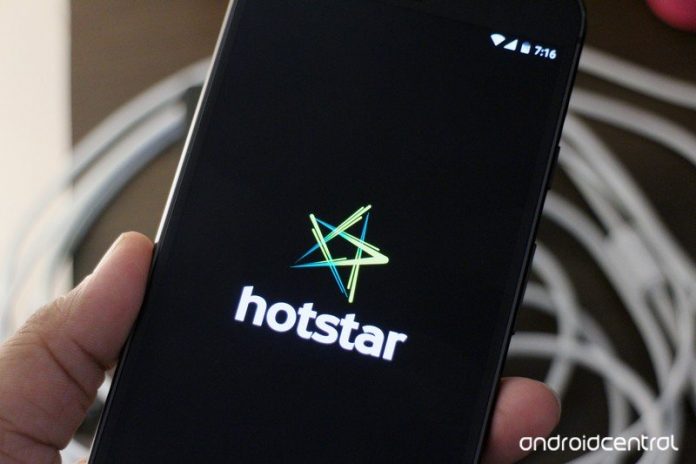 The episode was aired just a few hours before President Trump’s India visit. 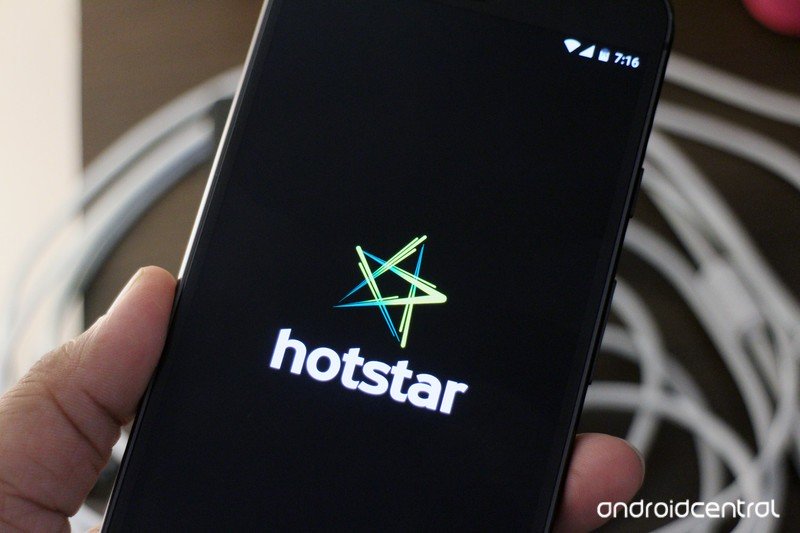 Hotstar, which is currently the largest on-demand video streaming service in India, has decided not to upload the latest episode of John Oliver’s Last Week Tonight. In the latest episode of Last Week Tonight, Oliver discussed controversial policies introduced by Indian Prime Minister Narendra Modi. He also talked about the recent protests in the country against the Citizenship Amendment Act (CAA) and the National Register of Citizens (NRC).

What’s particularly frustrating about this is that Hotstar has censored itself to not upset India’s ruling party. There was no move from the Indian government to revoke the episode from airing on the streaming service, and the segment is already available on HBO’s official YouTube channel, where it has over 5 million views.

As spotted by Gadgets360), a large number of people in India — who have been angered by Hotstar’s Pro-Modi censorship — are starting to leave one-star reviews on the Google Play Store. Quite a few iPhone users are also leaving similar one-star reviews for the Hotstar app on the App Store.

The Disney-owned streaming service is slated to be rebranded as “Disney+ Hotstar” in India on March 29. Even though Disney hasn’t revealed specifics about pricing yet, it has confirmed that there will be two subscription tiers, replacing the current Hotstar VIP and Hotstar Premium tiers.

Hotstar is the best deal in streaming, and it’s getting better with Disney+ 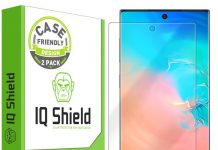