Boeing Starliner valve mapping error could have brought down the spacecraft 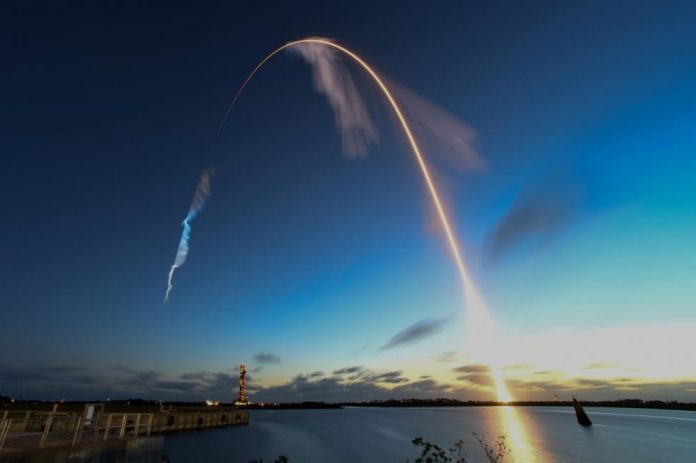 Boeing’s first orbital test of its Starliner capsule in December last year did not go as planned, with a timing issue causing the craft to not reach the correct orbit. But it turns out the timing wasn’t the only problem: This week, NASA and Boeing announced that there was a second issue uncovered in the investigation of the problems during the test.

The first issue, which was reported on in the days after the failed test flight, was a timing anomaly. The craft’s computers registered the incorrect time from the rocket, which meant that the craft’s autonomous systems thought they were at a different point in the mission than they actually were. This meant engineers on the ground had to work quickly to correct the timing issue, and by the time they had corrected it they had used too much fuel to make it to the International Space Station (ISS) as planned.

Now, NASA and Boeing have disclosed they discovered another issue that occurred during the test flight. A “valve mapping error” occurred in the software controlling the separation of the crew module and the service module. These sections are important for landing the capsule, as during landing the crew stays in the crew module, while the service module completes the deorbit burn before splitting off to land in the ocean.

The two different configurations of the craft, one with crew and service modules together and one with them separated, require two different mappings for the thrusters. But during the orbital test flight, both conditions were mistakenly assigned the same mapping.

The engineers involved in the test flight were able to spot and correct this issue before it came time for separation, so everything worked out for the landing. However, if they had not caught this issue, the two different modules could have bumped together during separation, which could have knocked the crew module off course and could have caused serious problems or even destroyed the craft.

NASA expressed concern about the potential severity of both of the issues, saying in a blog post that “both errors could have led to risk of spacecraft loss” and that “there were numerous instances where the Boeing software quality processes either should have or could have uncovered the defects.”

Before making plans to move forward with more Starliner testing, NASA says it intends to perform a further investigation into the root cause of the issues and expects a decision on its review to be available in the next few weeks.

Facebook
Twitter
Pinterest
WhatsApp
Previous articleHow did the planets Uranus and Neptune become so different?
Next articleVoyager 2, one of our most distant probes, overcomes glitch and is back online

Check out the cinematic intro for Godfall on PS5

See what has led to the near-apocalypse.What you need to knowGodfall is an upcoming looter-slasher timed console exclusive for PS5.Gearbox
Read more

Apple today informed developers that it is making new App Store marketing tools available for use, providing developers with a
Read more

The second beta of iOS 14.2 introduces the new Emoji 13 characters that Apple previewed earlier this year as part
Read more

Back in January, medical device company Masimo levied a lawsuit against Apple, accusing the company of stealing trade secrets and
Read more