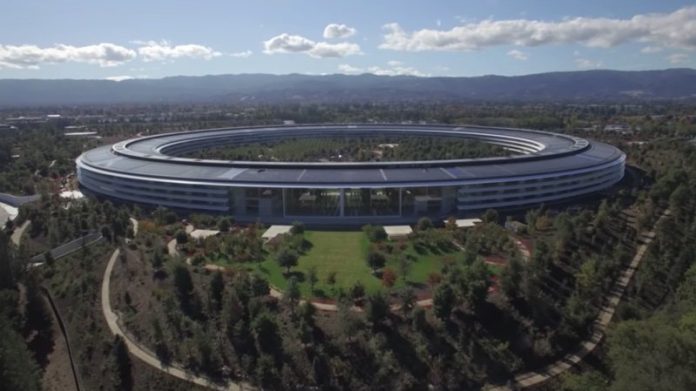 Nick Forlenza, a vice president of manufacturing design, has retired from Apple, while Duco Pasmooij, another vice president who worked on operations, is discussing an exit in the near future, according to people familiar with the moves. Pasmooij left the operations team over a year ago, moving into a role reporting to the company’s head of augmented reality efforts, said the people, who asked not to be identified discussing personnel.

According to the report, Forlenza had worked under Sabih Kahn, Apple’s senior VP of operations, as an executive in charge of manufacturing design. Forlenza led a team of supply chain and operations executives responsible for global production processes and manufacturing equipment.

Pasmooij helped lead production operations for the ‌iPhone‌ for many years, but had recently reported to Mike Rockwell, the vice president in charge of augmented reality and virtual reality efforts. The personnel moves aren’t related to each other, nor to the recent supply chain disruptions owing to the coronavirus outbreak, according Gurman’s sources.

Apple has about 100 vice presidents who help CEO Tim Cook and the senior executive team run the company.