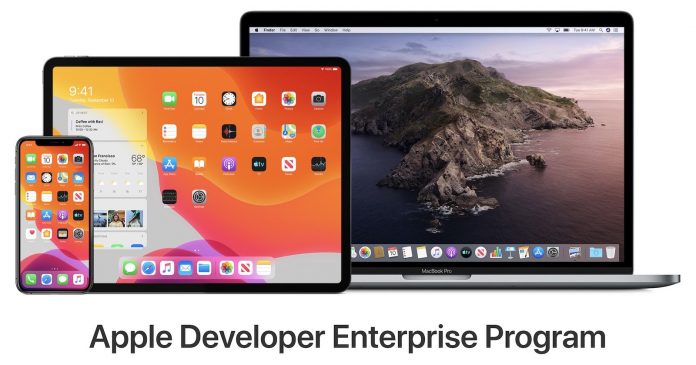 Apple has disabled the developer account of New York City-based facial recognition startup Clearview AI and provided the company with 14 days to respond for violating the rules of its enterprise program, according to BuzzFeed News.

As part of the program, Apple issues enterprise certificates to large organizations to deploy select apps to their employees for internal use only, but the report claims that Clearview AI was distributing its facial recognition app to more than 2,200 public and private entities, including Immigration and Customs Enforcement, the FBI, Macy’s, Walmart, and the NBA. This scheme allowed customers to download the app outside of the App Store by installing the certificate on their device.

Clearview AI’s website says that it “searches the open web” for “publicly available images,” helping law enforcement agencies to “identify perpetrators and victims of crimes” and to “exonerate the innocent.”

Earlier this week, Clearview AI revealed that an intruder “gained unauthorized access” to its list of clients, according to The Daily Beast. The New York Times profiled the controversial company last month, claiming it has “a database of more than three billion images” scraped from platforms such as Facebook and YouTube.