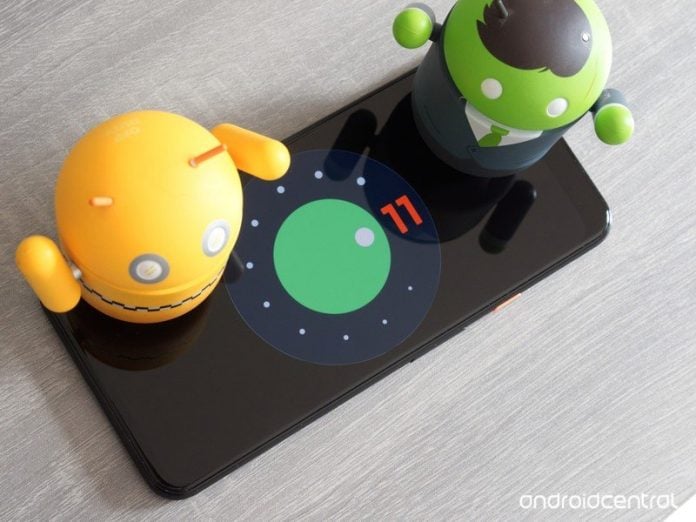 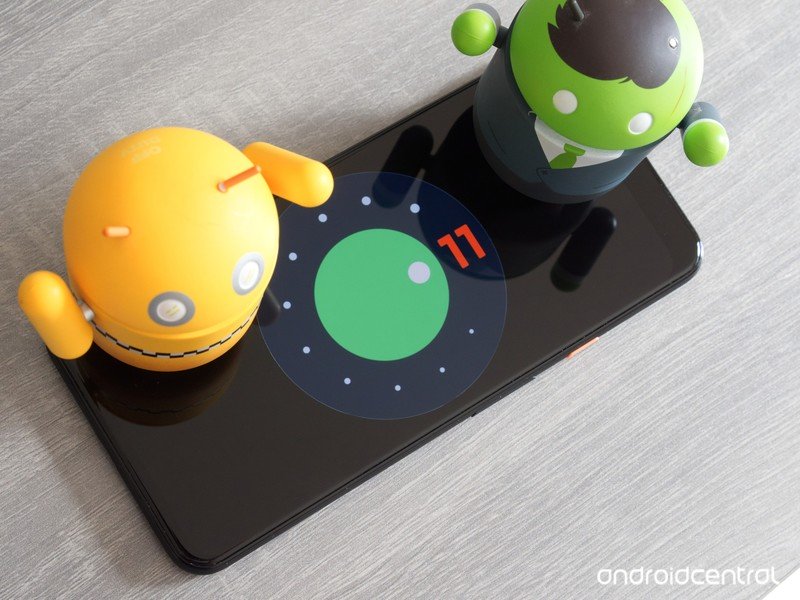 Google sped things up a bit this year by releasing the first Developer Preview for Android 11 a month before its usual release schedule. And it plans to use that extra time well, with plans for a whole bunch of tests before the official release sometime in Q3 2020

The Mountain View giant plans to roll out a new pre-release version of Android 11 every month from now till July. Following the initial preview release, there will be two more Developer Previews. After that, starting in May, there will be three betas.

The difference between Developer Previews and Betas — a distinction that Google did not make last year — will have to do with more than just the stability of the software. It goes without saying, of course, that a Developer Preview will be aimed mostly at developers to ensure they have early access to the parts of the OS that they need to make their apps compatible.

However, in addition to this, the Developer Previews will also not be available as an OTA update, meaning you’d need to install the software on a phone manually. The betas that follow will lower the barrier to entry significantly and will be available for install via Google’s OTA update, meaning that those who are interested will be able to install the release much like a regular Android update and without the need for tinkering with your phone too much.

In addition, sometime in June (likely corresponding with the second beta), Google is hoping to reach a ‘Platform Stability’ milestone. This would signify that APIs and behaviors have now been finalized, and will also correspond with the commencement of Play Store publishing so that developers can start populating the app store with releases tailored toward the new OS well before its final launch, which is expected to be sometime in Q3.

We’ll likely hear more about this release schedule, as well as all the new features Google has planned for Android 11, in May, when it holds its annual I/O developer conference.