Android 11 adds a ‘pause’ Motion Gesture on the Pixel 4

This new gesture lets you pause/play music on your Pixel 4 via an air tapping motion. 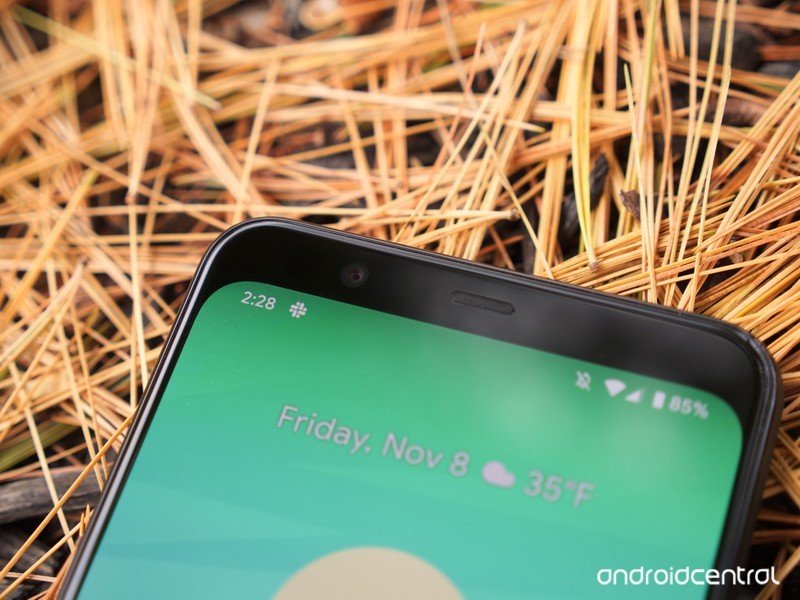 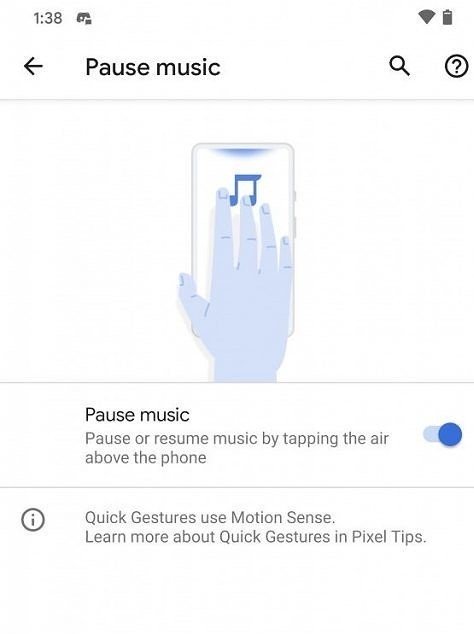 Motion Sense gestures have been hit and miss since released on the Pixel 4 in November, but it seems that Google is still working to improve them. XDA was able to find a new play/pause gesture in the new Android 11 developer preview released today.

Play/pause is one of those gestures that have been asked for since the Pixel 4 and Motion Sense came out. The way it seems to be working in its current form is with a light air tap with a palm of the hand over the phone. Like the existing gestures, it seems that getting the hand and motion just right takes a bit of practice.

XDA also found that in testing the new Android 11 developer preview that the current Motion Sense gestures seem to be a little more accurate, allowing for a more natural motion for task execution. As with the gestures found in Android 10, there is a toggle in Android 11 to turn off the pause music gesture specifically.

It’s good to see that Google is continuing to work on fine-tuning the motion detection radar chip that’s in the Pixel 4. While Motion Sense isn’t perfect by any means, it does have its benefits — and Google seems to be adding to those. Hopefully, this gesture makes it to the final build of Android 11. 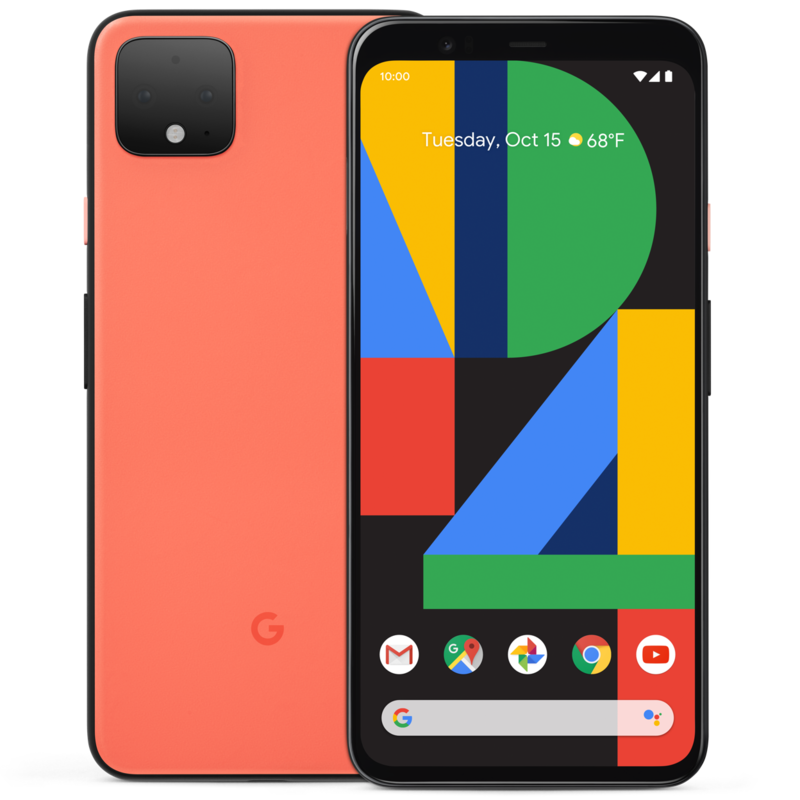 Can go a long way

Google’s latest flagship phone is full of useful software features such as Now Playing and Call Screen, along with unique hardware like the Motion Sense radar chip. These things add up to a solid experience that feels like your phone really gets you.

Facebook
Twitter
Pinterest
WhatsApp
Previous articleNinja’s comments show how games continue to be inaccesible, and it sucks
Next articleAndroid 11 will have six betas before a public release in Q3 2020

"We are taking this very seriously. We are certainly looking at it."What you need to knowThe U.S. government is considering
Read more
News