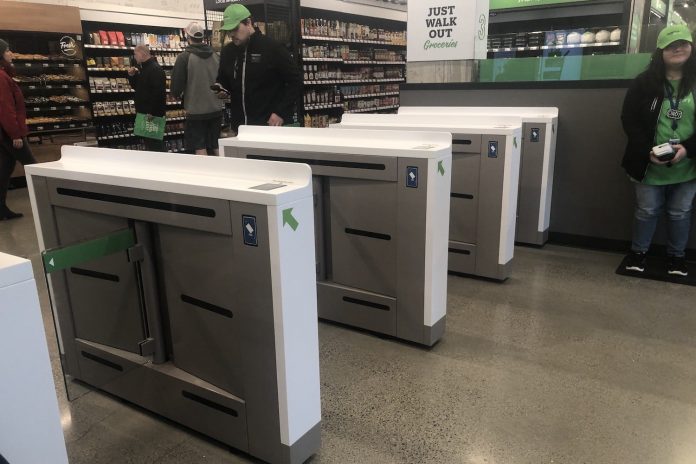 Two years have passed since I visited Amazon’s first cashier-free convenience store. Now, the company has opened a full-fledged Go grocery store in Seattle. It has more room, more tech, and more products than the first shop, which was more like a snazzy 7-11. Both let you grab whatever items you want and walk out. You’re billed through the credit card attached to your Amazon account.

I hit Amazon’s store of the future at 11 a.m. on opening day. Unlike the first Amazon Go store, there was no line. People were walking by and peering in, but most continued on. A man took a picture of the entrance with his cellphone. “How’d they sneak this in?” he asked as I also snapped a few shots.

The truth is, they didn’t. The windows on the 10,400-square-foot store were covered for months. Now, they’re replaced by DayGlo-green signs proclaiming that it’s open. You just need an app to get inside.

Once you have the app filled with your Amazon account info, you’ll get a bar code to scan at the entrance. Unlike the convenience store, shopping carts are available, as well as bright green bags you can take with you when you leave.

I’m let in, but I later see two men try to get in without the app. When one asks if they both have to download it, the helper by the door, wearing a hat in the same bright green as the bags, says no. But whoever does will be charged for everything the pair takes with them.

The store may be cashier-free, but there’s no shortage of people flitting around in the green hats. Several are stationed by the alcohol section, ready to check IDs. Another suggests I grab a free sample bag of Boom Chicka Pop. Yet another places produce as I pick things up and put them back, trying to fool the cameras and sensors hidden around the store.

The tech is invisible, but I feel on display. I put up my hood, testing the surveillance tech. Will it spot me as I grab razor blades? Will it know when I’ve put them back? At least I don’t have to ask anyone to unlock a glass case for me.

The tech is more sophisticated in the bigger store. It has to be, because it has no scales to weigh your bananas and other produce. Instead, sensors in the shelves detect the weight removed, while cameras follow your every movement.

The selection is much better than the smaller Amazon Go store, unsurprising given the extra 8,600 square feet of space. Still, few things from a typical grocery store are missing, like a meat counter. The pharmacy section is more like a shelf.

Still, most sections feel well stocked. “Very comprehensive,” murmured a fellow shopper as she walked into the liquor corner. (Stores in Washington state have to be a certain size to sell liquor, so it’s not a given that you’ll even be able to buy vodka or whiskey at a given location.) I counted six kinds of maple syrup, ranging in price from $3.39 to $8.97.

The savings are real

In a rare win for Whole Foods, Kerrygold butter was 80 cents less there than at Amazon Go.

Many products were available in both stores, but each had unique items. Whole Foods had more variety, but it’s in a larger space. Neither store had the kitty treats I always find at QFC, so my cats weren’t too happy.

Off to a good start

The longer I stayed in the store, the busier it became. Visitors seemed impressed with the selection and prices. There didn’t seem to be the same backlash there’s been in New York City, where residents have accused cashless establishments of discriminating against the unbanked. To get into the Go store, you need a smartphone, a credit card, and an Amazon account — or someone who lets you tag along with them.

As I wandered around the store, I looked at my phone and realized my parking was expiring soon. Then I remembered I could linger a little longer, since I didn’t have to wait in line to check out.

After I’d left, I checked my receipt on the app. Despite my hoodie disguise, I hadn’t managed to steal a damn thing. You win this round, Amazon. 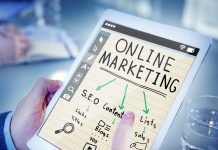 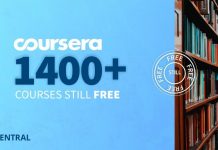 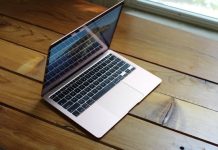